The funding is one more example of how VR is spreading far beyond games and entertainment. As major VR headsets, such as the Oculus Rift, launch this year, the industry is drawing hundreds of new startups. By 2020, VR and augmented reality are expected to become a $10 billion industry, according to tech adviser Digi-Capital.

Lausanne, Switzerland-based MindMaze already delivered a thought-powered virtual reality, augmented reality, and motion capture game system in MindLeap. And MindMaze has also now begun to use VR to help a range of patients, including military veterans suffering from “phantom pain.”

The company, whose board includes some of the world’s leading doctors and neuroscientists, will be applying its multisensory computing platform to numerous new fields, from robotics to transportation. 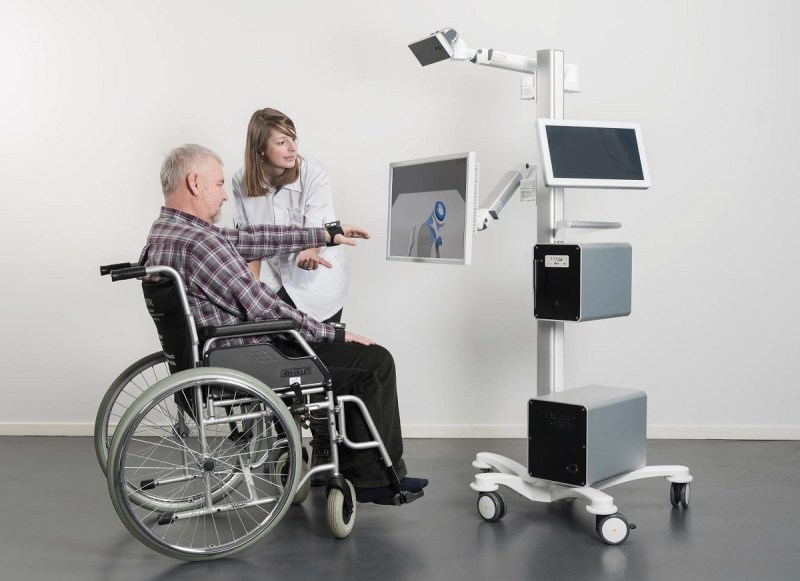 MindMaze CEO Tej Tadi said in a statement that the company had a pre-money valuation of more than $1 billion. The round was led by the Hinduja Group, a 102 year-old global conglomerate based in London.

The company hopes to develop medical-grade VR systems that take advantage of computer vision, A.I., neuroscience, and haptics. The multisensory technology has already been used to treat stroke and brain-injury survivors. The company has regulatory approval to deploy its devices in Europe and Asia.

The MindMaze platform will become more broadly available through licensing in the business-to-business and business-to-consumer spaces to power virtual reality-optimized products for mainstream experiences.

“MindMaze’s next-generation human-machine interface is already proving itself in healthcare, games, and its potential for applications in transportation, defense and various types of media are now ready to be truly explored,” said a Hinduja Group spokesperson in a statement. “We are excited to help MindMaze build on its achievements while seeing that both current and future partners have their collective visions realized.”

MindMaze’s board and advisers have representatives from Medtronic, Baxter, HBO, Stanford University, the University of California at San Francisco, The Brown Institute for Brain Science, The Wyss Biotech Center, and EPFL. The company hopes to test its platform in the U.S. in 2016.

“This funding round is the first endorsement of the investment potential for the MindMaze platform and supports our vision to build the Human Interface,” said Tadi, in a statement. 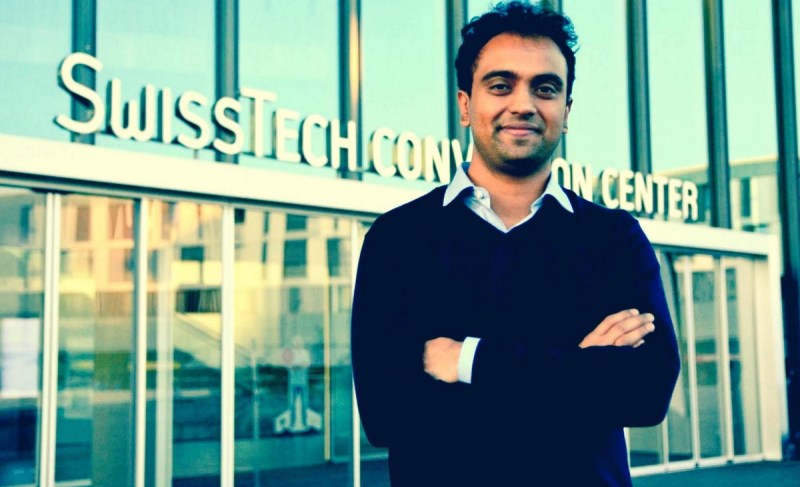