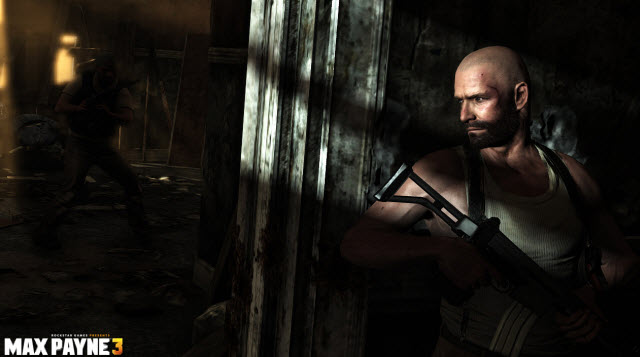 Take-Two Interactive Software reported a big drop in earnings due in large part because of the delay of its major video game, Max Payne 3. The earnings decline was in line with the expectations of analysts, who had been forewarned, but revenues fell short of expectations.

“We’re gratified with the quarter’s results and are very excited about our upcoming releases,” said Strauss Zelnick, chairman of Take-Two, said in an analyst conference call on Thursday.

Revenues were $236.3 million, down 29 percent from $334.3 million a year ago, when sales of the blockbuster Red Dead Redemption helped the company’s performance. Analysts had expected $249.2 million. The only big release for the quarter ended Dec. 31 was NBA 2K12, which was hurt in part because of the NBA player lockout earlier in the season. The game still sold more than 4 million units.

Take-Two now expects revenues for the current fourth fiscal quarter, Take-Two expects revenue to in the range of $112 million to $162 million, with a loss at 50 cents to 65 cents a share. Analysts had previously expected a loss of 11 cents a share on revenue of $185 million.The current quarter includes the release of The Darkness II on Feb. 7, Major League Baseball 2K12 on March 6.

Digital game content in the third fiscal quarter accounted for 11 percent of revenue. That was driven by the release of Grand Theft Auto III — 10th Anniversary Edition, for iOS (iPhone, iPod Touch, and iPad) and Android smartphones.

“The goal is to meet consumer’s needs and find them and delight them where they are,” said Zelnick.

Zelnick said that Max Payne 3 from Rockstar Games is shaping up to be one of “our most exciting releases ever.”

During the year, Take-Two launched big games like L.A. Noire, which sold more than 5 million units since its launch in May 2011. Take-Two said it raised $250 million through a private offering of 1.75 percent convertible senior notes due 2016. Those proceeds will be used for general corporate purposes.

In the call, Zelnick said he is very bullish on sales of games on tablet computers in the years ahead. He said the company isn’t keen on making risky acquisitions that cost a lot of money. Take-Two has more than $453 million in cash.