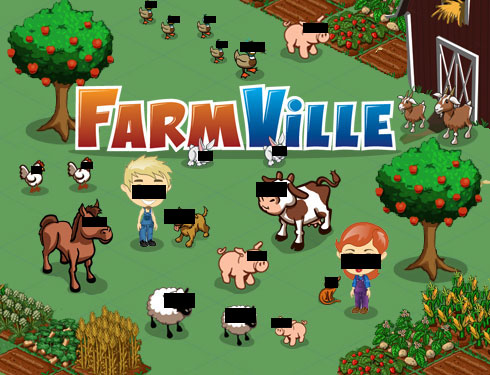 I have a confession to make: I have started playing Farmville.

Still reading? OK. I know I'm late to the social gaming party. I know that — your mom jokes aside — only your mom plays Farmville now. I guess I started because I wanted to know what all the fuss was about. I like video games, so I thought I should at least experience it firsthand. I've been playing it fairly regularly for the past two weeks, and it's pretty fun. It's mostly mindless clicking, but like all great casual games, they've put in all the right tricks to keep you coming back for more.

But you see, here's the thing: I had to tell you that I played Farmville. If you were (or are) my Facebook friend, you would have no idea that I grow candy corn from my Facebook profile. Whenever Farmville tries to get me to tell you that I'm doing that, which it does at almost every turn, I say no. I say cancel. I don't hit share. Because, well, I don't want everyone on Facebook to know that I play Farmville. And I don't think I'm alone. It is for this reason that I propose that Farmville provide us the option to dump the Facebook.

I know. It's called social gaming. I'm not suggesting that we cut out the social-ness of it. I just think that maybe we should move the social aspects into a gaming network, instead of having them clog up a social network. Not for everyone, but just as an option for us so-called "hardcore" gamers.

We have services like Apple's Game Center — I would love to use that for the social aspects of Farmville. Likewise, I would buy a Farmville Xbox Arcade game if it allowed me to play on my TV and share things with my Xbox friends. I simply don't want to spam the people on Facebook with what is admittedly lame game garbage. I don't want my cousins and former classmates and former employers to know that a lost cow has wandered onto my farm and is looking for a new home. I want just the gamers to know that; just the people who care. 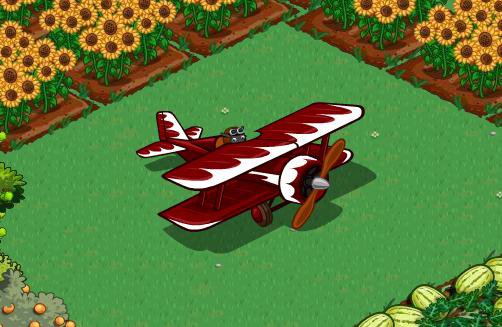 Until something like this is implemented, Farmville isn't a social game for me. I refuse to let it write on my Facebook wall, and so half the fun of the game is lost. What could essentially be a farming MMO with all of my gamer friends becomes a lonely, solo click-fest. In two weeks, I'll be bored with that click-fest, and I just won't care anymore. But right now, wow you guys, I'd love the option to take the Farmville out of the Facebook.

But if anyone asks, no, of course I don't play Farmville. Ew.