Our next speaker for our upcoming GamesBeat Summit event is Ted Price, the CEO of Insomniac Games, the maker of the Ratchet and Clank series and developer of the upcoming Amazing Spider-Man game.

Price will talk about what it takes to be a leader in the game industry and how to inspire your team to be creative. He showed what it was like to lead when he created a YouTube video to protest President Donald Trump’s travel ban.

Mike Gallagher, CEO of the Entertainment Software Association and a frequent speaker at our events, will be the moderator for the fireside chat. They are the latest speakers at our event entitled GamesBeat Summit 2017: How games, sci-fi, and tech create real-world magic. 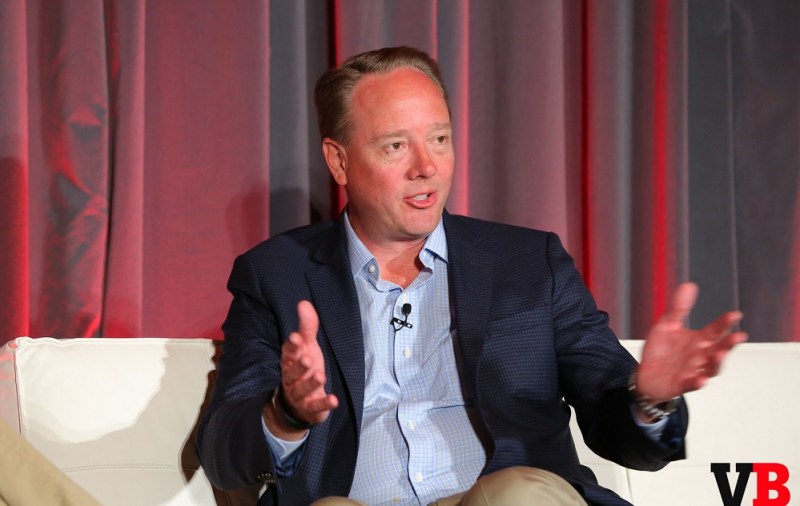 Price started Insomniac in 1994, and the company’s games have sold 44 million units since then. The Burbank, Calif.-based company’s titles include Spyro the Dragon, Ratchet and Clank, Resistance, Sunset Overdrive, Song of the Deep, Edge of Nowhere, and The Unspoken.

Price and Gallagher join a cast of speakers who are among the who’s who of games, as well as the related industries that are inspiring game makers. Other speakers include John Underkoffler, CEO of Oblong Industries and science advisor for Minority Report; Gary Whitta, the screenwriter for Rogue One: A Star Wars Story; Richard Marks of Sony PlayStation; Tim Sweeney, the CEO of Epic Games; Owen Mahoney, the CEO of Nexon; and Jamil Moledina of Google Play.