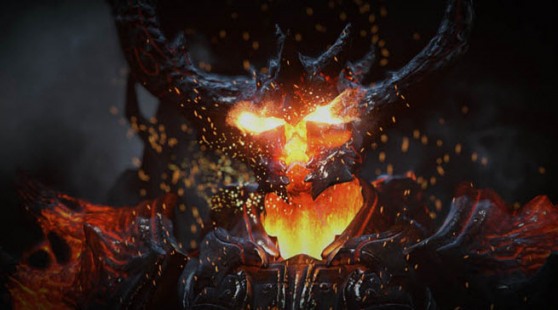 Last year, Epic Games sold a 40 percent ownership stake to China’s Tencent, according to an interview with Epic Games founder Tim Sweeney. That makes the deal one of the biggest investments in games last year, and it values Epic Games at $825 million.

Tencent bought a minority stake in the Gears of War game studio last year, but didn’t disclose how much it paid. But Sweeney confirmed to Polygon that Tencent bought 48.4 percent of the outstanding shares of Epic in June. That amounts to 40 percent of the company when you consider employee stock options. Tencent has two representatives now on Epic’s board.

“As part of the investment, two Tencent representatives joined Epic’s board of directors, in addition to the three directors and two observers appointed by Epic,” Sweeney told Polygon. “We’re thrilled to have a world-leading partner in Tencent, who gives Epic unique access to the Chinese market as we head into the next chapter of our 21-year history as a leading independent developer.”

Tencent recently published financial documents reveal that the Chinese company, which has a market value of around $50 billion or so, paid $330 million for its stake in Epic. The move was part of the company’s strategy of working with and learning from the best game developers in the world.