TiMi Studio Group has opened a new triple-A game studio in Montreal. It’s the third such dev outpost that the Tencent-owned entity has started in North America.

TiMi Montréal joins TiMi Seattle and TiMi Los Angeles, which are divisions of the Shenzhen, China-based TiMi, the mobile game studio behind titles such as Call of Duty: Mobile, Honor of Kings, and the upcoming Pokémon Unite. TiMi also revealed that game veteran Sinjin Bain is the executive producer at TiMi Los Angeles.

TiMi Montréal will focus on the creation and development of an original intellectual property, with the backing of TiMi’s global development resources. The Montréal team will be challenged to create a triple-A, open-world, service-focused video game for players to explore across multiple platforms. TiMi Montréal will set its own creative destiny with plans to grow into a sizable team by the end of this year.

Vincent Gao, the head of global game development for TiMi Studio Group, said in an email to GamesBeat that it’s a lot of work to start so many studios at once but the company is improving how it manages everything.

“Our presence in North America has been several years in the making so to reach this point and share this news with you is great progress,” Gao said. “We’ll keep working at it so we have more to share soon.” 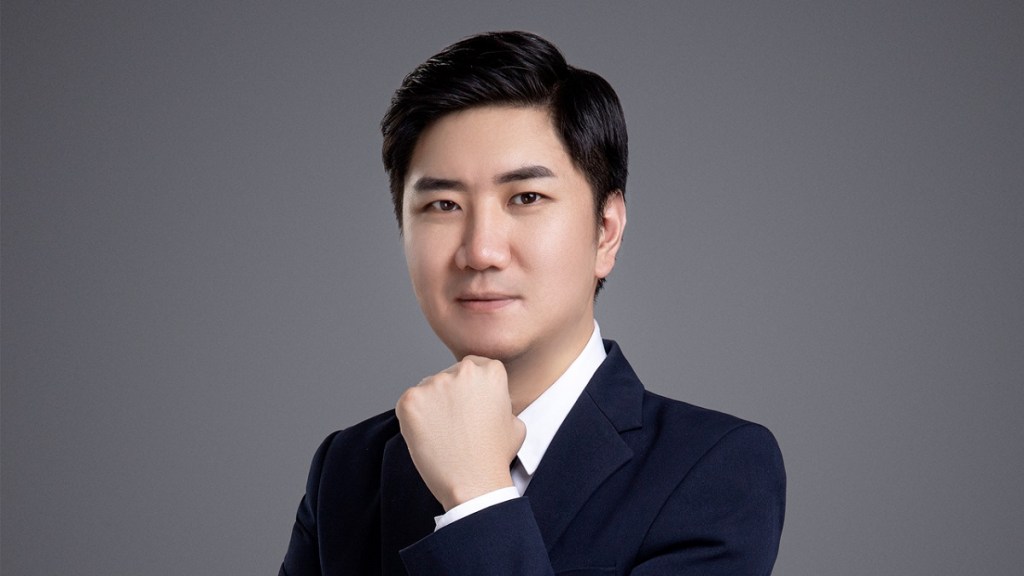 Above: Vincent Gao is head of global game development at TiMi Studios Group.

The open-world game will be built for PC and consoles. TiMi Montréal is committed to the growth of the local gaming ecosystem. To support growing the local talent pool, it will collaborate with local universities and organizations like Montréal International, which supports the attraction of international talent, TiMi said.

TiMi Studio Group is a member of Playing for the Planet Alliance, a collective effort by the games industry to decarbonize and integrate environmental activations into video games facilitated by the United Nations Environment Programme (UNEP). TiMi Montréal will work with local partners to advance its sustainability initiatives as well.

“The team in Montréal is just getting started, with several respected local game makers signing on with an extensive track record in the industry, including Ubisoft, Google Stadia, EA, Rockstar Games, Bethesda Game Studios, Behaviour Interactive, with a few consultants helping as well,” Gao said. “We don’t have a specific number to share now but we anticipate this will be a sizable team because of the nature of the project we are working on. TiMi Montréal is creating a triple-A open-world game, big enough to contain rich content and to enable player exploration.”

Why Montréal and North America 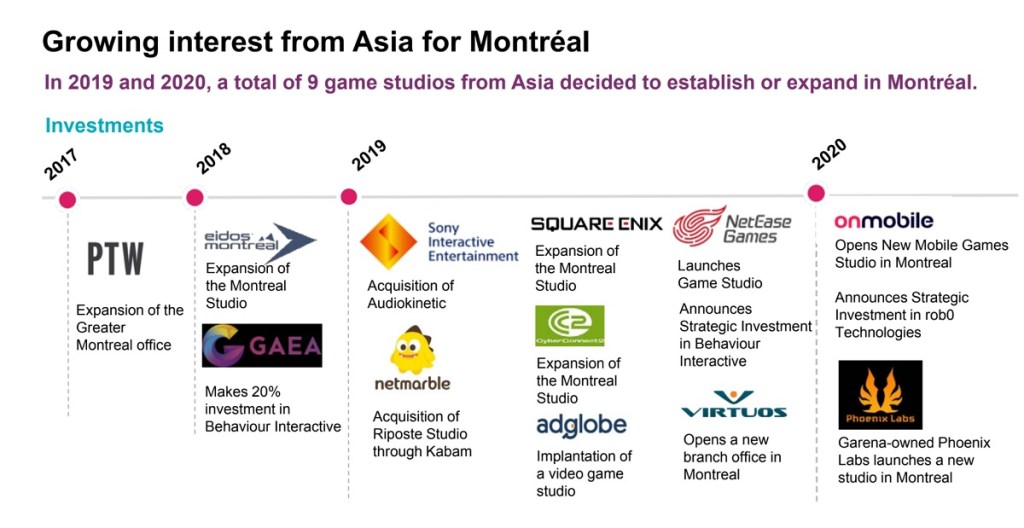 Above: Asian game companies have set up more than 10 studios in Montréal in two years.

Stéphane Paquet, the CEO of Montréal International, said his group is supporting TiMi, along with Investissement Québec International in the Montréal opening. Montréal is home to more than 15,000 video game workers, based on LinkedIn data. It’s has major studios owned by Ubisoft, Unity, Electronic Arts, 2K, Square Enix, Epic Games, Dontnod Entertainment, and many others. Asian game companies such as TiMi have set up 10 studios in Montréal in the past two years.

The Canadian government and the province of Quebec have created tax breaks that make the cost of developing games much lower in Montreal. Salaries after tax credits are less than half of the cost of employing similar game developer positions in Austin, Texas, and San Francisco, according to Montréal International.

“The scene in Montréal has a meaningful history with making open-world games and a robust local talent pool, which gives us a lot of opportunities to combine our advantage in high-quality service games, with the local open-world expertise,” Gao said. “We see this as the right place for hiring a more diverse team that should supercharge our creativity.” 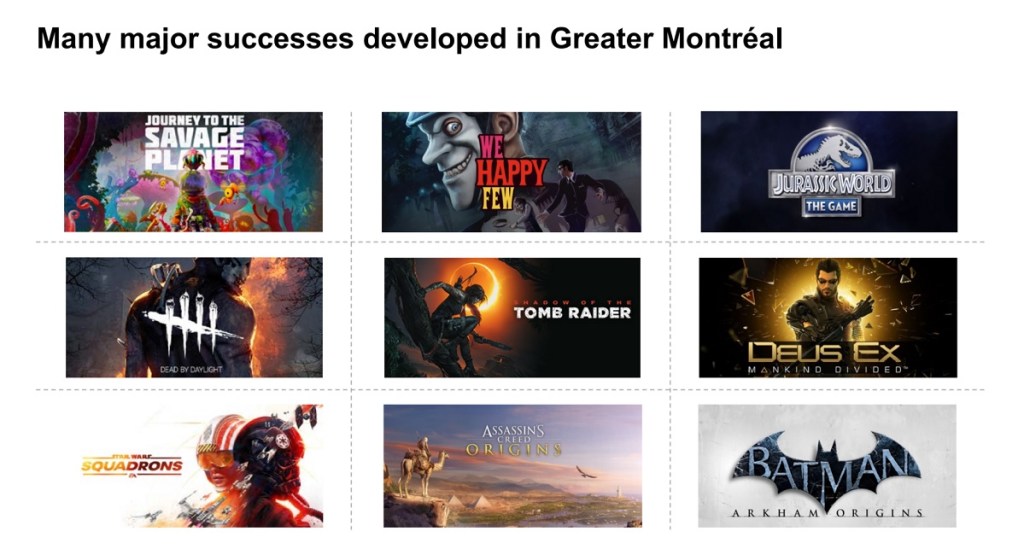 Above: Montréal is home to a lot of triple-A game hits.

Gao said that creating games in North America is important so that TiMi can leverage the talent available in the region as it aims to become a bigger global company.

“We want to fully leverage the advantage of talents in North America, and help them play to TiMi’s advantage,” he said. “You cannot cash in on low-budget work and resonate with global audiences.”

On top of that, he added, “The console audience is a leading tastemaker for our industry. It’s important to respect them and make games they care about. If you do that, you can later scale the same games to a global audience on more platforms. Our ability to make triple-A experiences for mobile was not only a success. We learned the real value of working with the developers who create these IPs from the start.” 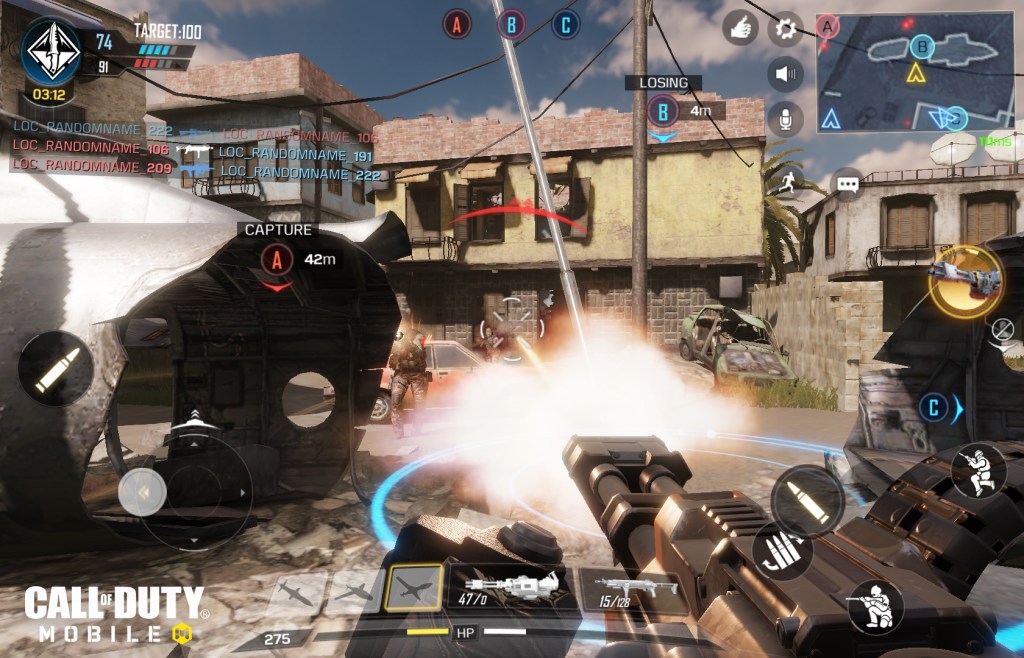 Above: Call of Duty: Mobile.

TiMi Montréal will join TiMi Studio Group in North America following the opening of TiMi Los Angeles and TiMi Seattle. TiMi Montréal and TiMi Seattle are both currently focused on making games that matter for the passionate global console audience, while TiMi Los Angeles serves as a management and operations hub, to prepare for full-fledged global development in North America.

At TiMi Los Angeles, Bain is establishing a management infrastructure across North America after serving in many leadership roles, including vice president of EA Partners. In a statement, Bain said the shared objective of the three new studios is to ensure amazing cultures of their own that encourage risk-taking on a creative level. He said the teams have freedom and resources at their disposal.

Gao said TiMi is actively looking for a studio lead in Montréal.

“We are currently identifying industry leaders and trendsetters with triple-A backgrounds who share a deep passion for making original triple-A open-world games at a massive scale,” Gao said. “Hiring will be focused on two levels. Firstly, building diverse teams that allow for a wider creative throughput. Secondly, creating a culture that encourages risk-taking on a creative level while allowing for iteration and follow-through.” 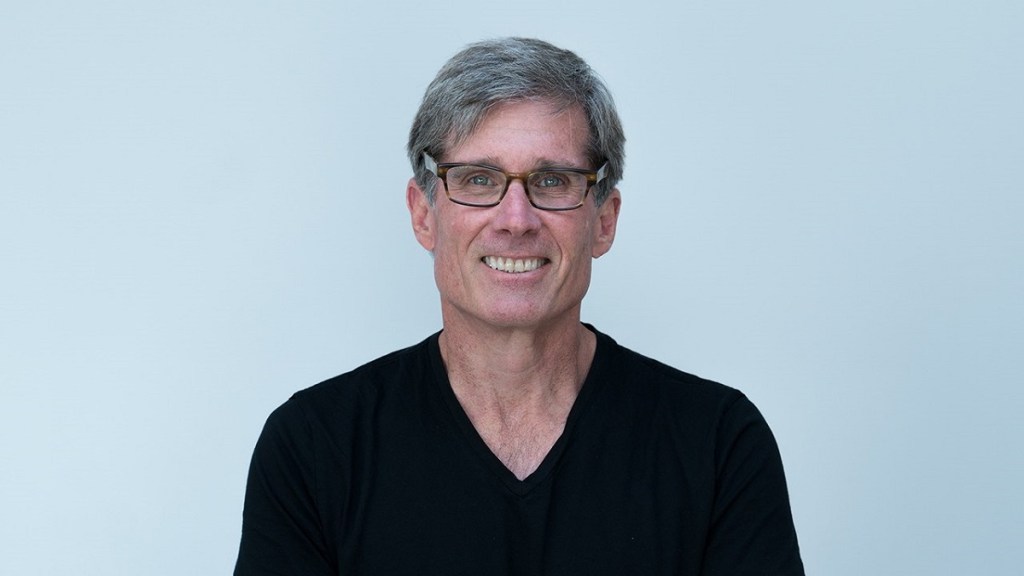 Above: Sinjin Bain is executive producer at TiMi Los Angeles.

TiMi will keep working on both original and licensed games.

“While most of our focus in the West will be on new IP, it doesn’t mean we are abandoning our strategy to help established IPs to scale to more platforms,” Gao said. “Enhanced triple-A development capabilities in the West will unlock a stronger skill set for our efforts on existing titles and increase our output for partners to scale established hit titles to more platforms. While the console audience sets the overall taste of the global games industry, the desire and expectations of a higher quality of mobile gamers will continue to grow.”

Gao noted the market size of mobile games is now bigger than that of PC and console combined and has great potential to grow for a long time. Triple-A experiences in mobile games is a trend TiMi expects to continue to support, with multiple projects in development with some of the biggest franchises in the world.

TiMi Seattle has been in the works for more than a year with a focus on a shooter. TiMi Los Angeles is a management and operations hub, which prepares teams for full-fledged global development. TiMi Los Angeles is hosting local talents for projects elsewhere too, and is helping TiMi expand further in North America. All of the studios are hiring.

As for the broad vision, TiMi is working toward some common goals, Gao said.

“TiMi’s teams in North America are contributing to our broader strategy from different aspects. We see a future where the main line up of the games industry may be composed of top metaverse-level products, plus dozens of popular games that are leading in a variety of categories with AAA-caliber quality,” Gao said. “While it’s too early to talk about the metaverse, we are thinking about it and trying to understand it. Our focus in TiMi Montréal is a triple-A open-world game, helping us gain experience in creating digital spaces and experiences that entice discovery and exploration and gameplay mechanics that drive strong social motivation.”