God of War is one of the biggest surprises at this year’s Electronic Entertainment Expo in Los Angeles, and it’s not because the PlayStation 4 exclusive has changed settings from Greek mythology to Norse. The new God of War stands out because of its softer, more thoughtful tone.

God of War creative director Cory Barlog told GamesBeat that this was no accident. In fact, this new direction for the game’s main character, Kratos, has a surprising inspiration.

“Probably the really small beginnings of this idea, the germination of this — when I was working at Lucas, I was allowed to go up to the ranch and read the scripts for the [canceled live-action Star Wars] TV show,” Barlog told GamesBeat. “It was the most mind-blowing thing I’d ever experienced. I cared about the Emperor. They made the Emperor a sympathetic figure who was wronged by this fucking heartless woman. She’s this hardcore gangster, and she just totally destroyed him as a person. I almost cried while reading this. This is the Emperor, the lightning out of the fingers Emperor. That’s something magical. The writers who worked on that, guys from The Shield and 24, these were excellent writers.” 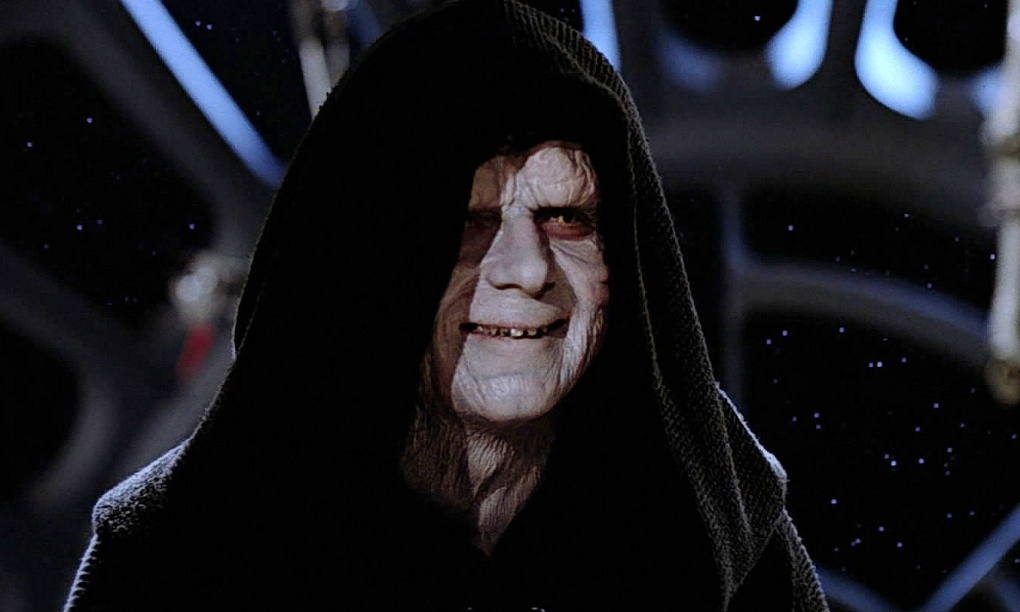 Above: Not exactly the most sympathetic dude.

In the movies, Emperor Palpatine never comes close to being a sympathetic character. He lies, murders, and manipulates his way to power. He’s a force of pure evil.

The Star Wars live-action show, which had the working title Underworld, was announced in 2005. However, it never came to be, despite all those finished scripts. George Lucas noted in 2010 that the series was on hold because of budget concerns. The Disney acquisition of Star Wars in 2012 made it plausible that Underworld would never get made, as Disney is more interested in creating its own Star Wars stories.

Now the show lives on in the strangest way: as the inspiration for a new God of War that’s about more than shouting and murder.