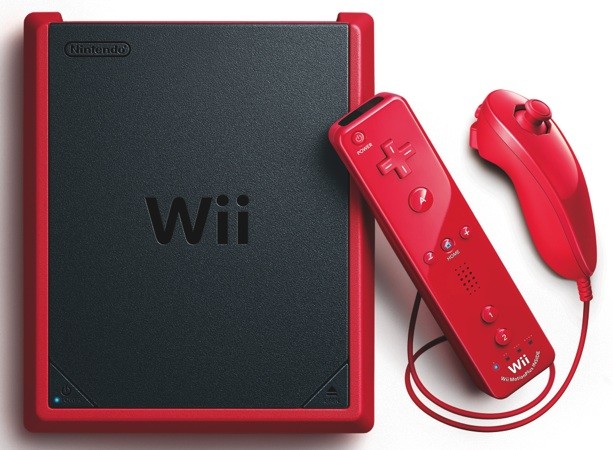 Screw new Wii U games. Nintendo is gonna give gamers in the United Kingdom what they need in the form of the Wii Mini.

The smaller, less-capable version of the original Wii will launch in the U.K. on March 22, according to Gamasutra. The hardware manufacturer will release the system in one color: black with a red border.

Nintendo cut the system’s online functionality, SD card slot, and GameCube functionality to get the price down for when the Wii Mini released in Canada for $99, but the company didn’t specify a price for the new hardware in the United Kingdom. A new Wii with Wii Sports costs £160.00 ($242) on Amazon.co.uk.

Nintendo of America still hasn’t announced any plans to bring the Wii Mini to the United States.

Meanwhile, the Wii U’s only new game for the next three weeks is The Amazing Spider-Man: Ultimate Edition, due out March 3.