We had a ton to love in 2015. Hell, some of us would argue that it was the best year ever for games. But that doesn’t mean we didn’t get any stinkers.

Some of the games we got in 2015 weren’t just bad, they were tragedies. And it’s time to look back and shake our heads at these steaming piles of garbage. Above: Animal Crossing: Amiibo Festival is a boring, random affair.

Nintendo has made a lot of party games. Mario Kart and Smash Bros. are great for when you have a bunch of people over and four controllers. The publisher has even released 10 Mario Party games. So it’s weird that it can mess up something like Animal Crossing: Amiibo Festival. It’s even worse that the company is forcing people to buy it to get two of the more rare Amiibo interactive toys.

“If both of the games were paintings, Amiibo Festival makes Mario Party look like the Mona Lisa.

Nintendo knows people want Amiibo, and it knows people like Isabelle, and the only way to get her and Digsby is to buy this game. Don’t fall for the trap. The fact that the game is $60 when it barely has enough content to be considered a less-than-stellar minigame collection is horrendous.”

Even for the biggest Animal Crossing fans, Amiibo Festival is too terrible to forgive. 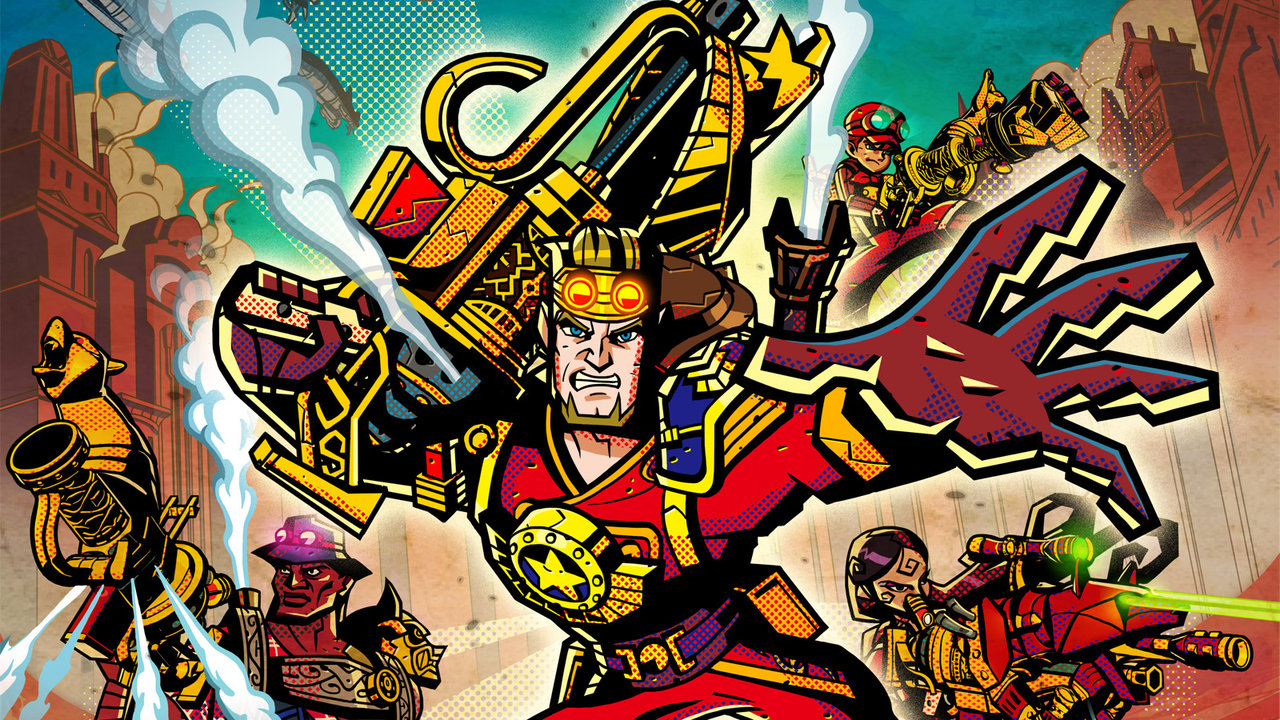 Above: Code Name: STEAM got some improvements, but none could fix its fundamental flaws.

What a disappointment. Code Name: STEAM is the latest release from stellar Nintendo studio Intelligent Systems. That’s the team responsible for Fire Emblem and Advance Wars. With Code Name: STEAM, fans were expecting something that matched those franchises in terms of quality. What we got instead was a half-baked 3DS strategy release that is devoid of direction.

Nintendo did do some updates to improve on Code Name: STEAM’s worst sin of computer-controlled turns that took far too long, but that couldn’t save it.

Here’s how I explain the problems Nintendo didn’t fix:

“Code Name: STEAM has gone from an unplayable tragedy to something that’s not quite as terrible. Nintendo, thankfully, addressed the biggest problem when it enabled fast-forwarding with a recent update, but it shouldn’t stop with that. Intelligent Systems needs to patch in a way to get a better understanding of your surroundings. The way it’s set up now, this game is like playing chess where certain pawns secretly have the powers of a queen.

Enabling a way to scan enemies and a way to lock onto certain spots on their bodies would go a long way to improving this experience.

But, as is, Code Name: STEAM is a disappointing outing from a developer that has made some of Nintendo’s most exquisite games.”

It hurts even more when you realize that Intelligent Systems could have used these resources to make a 3DS Advance Wars.

Platform: PC (Console versions were fine)
What we would have given it: 30/100
Our review 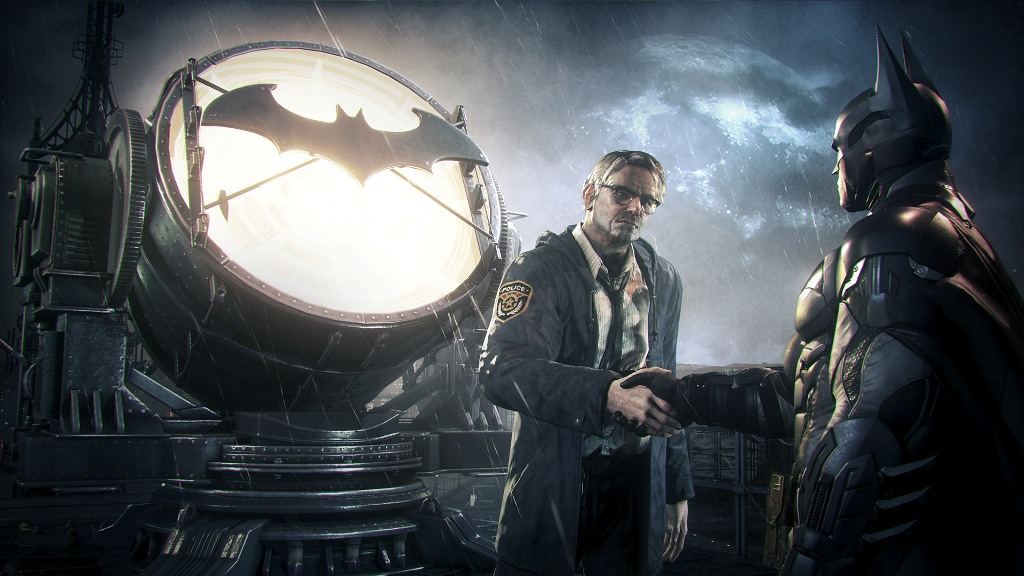 Above: Call the Batman. Can he troubleshoot my PC copy of his game?

Batman: Arkham Knight is a great game … except on PC. And this is a reminder that a game doesn’t need to play terribly to suck.

Publisher Warner Bros. messed Batman up so bad on PC that it had to stop selling it. This isn’t because Arkham Knight isn’t fun. It’s a fine game that a lot of people really love. But it was broken as hell for a lot of gamers on PC. The biggest problem was that Batman didn’t run well even on some high-end machines. Developer Rocksteady locked the framerate at 30 frames per second, which most PC players took as an insult. But Arkham Knight struggled to even maintain that, with scores of players reporting that the framerate would drop into the single digits — making the game unplayable.

But worst of all is that Warner Bros. took a very long time getting this problem fixed. After debuting it on June 23 — and suspending PC sales on June 24 — Arkham Knight didn’t return to the Steam store until October 28. That whole experience makes this one of the worst games of the year, and hopefully it scares Warner Bros. and every other publisher straight.

2. Attack on Titan: Humanity in Chains 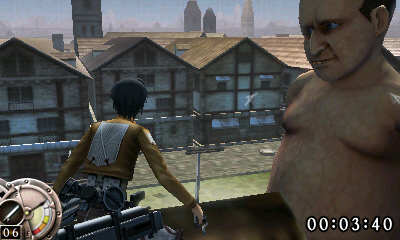 Above: That Titan is going to notice me at any moment. I think.

Attack on Titan: Humanity in Chains is a 3DS adaptation of the beloved Japanese manga and animated television series. It is also GamesBeat’s worst reviewed game of 2015.

This lazy cash-in is abysmal. It is light on content and what it does include is boring.

Let’s let GamesBeat reviewer Heather Newman explain exactly how much she hates it:

“There is so little original content in Attack on Titan: Humanity in Chains that its full retail price feels like robbery.

Fans of the series will find nothing new here to entice them. While folks new to the anime will likely enjoy the music, cutscenes, and story, they’d be better off watching the actual show than playing this dreck.”

And you can buy the entire run of the show for about the same price as the game version of Humanity In Chains will cost you.

Platform: PlayStation 4, Xbox One, PC
What we would have given it: 10/100
Our impressions 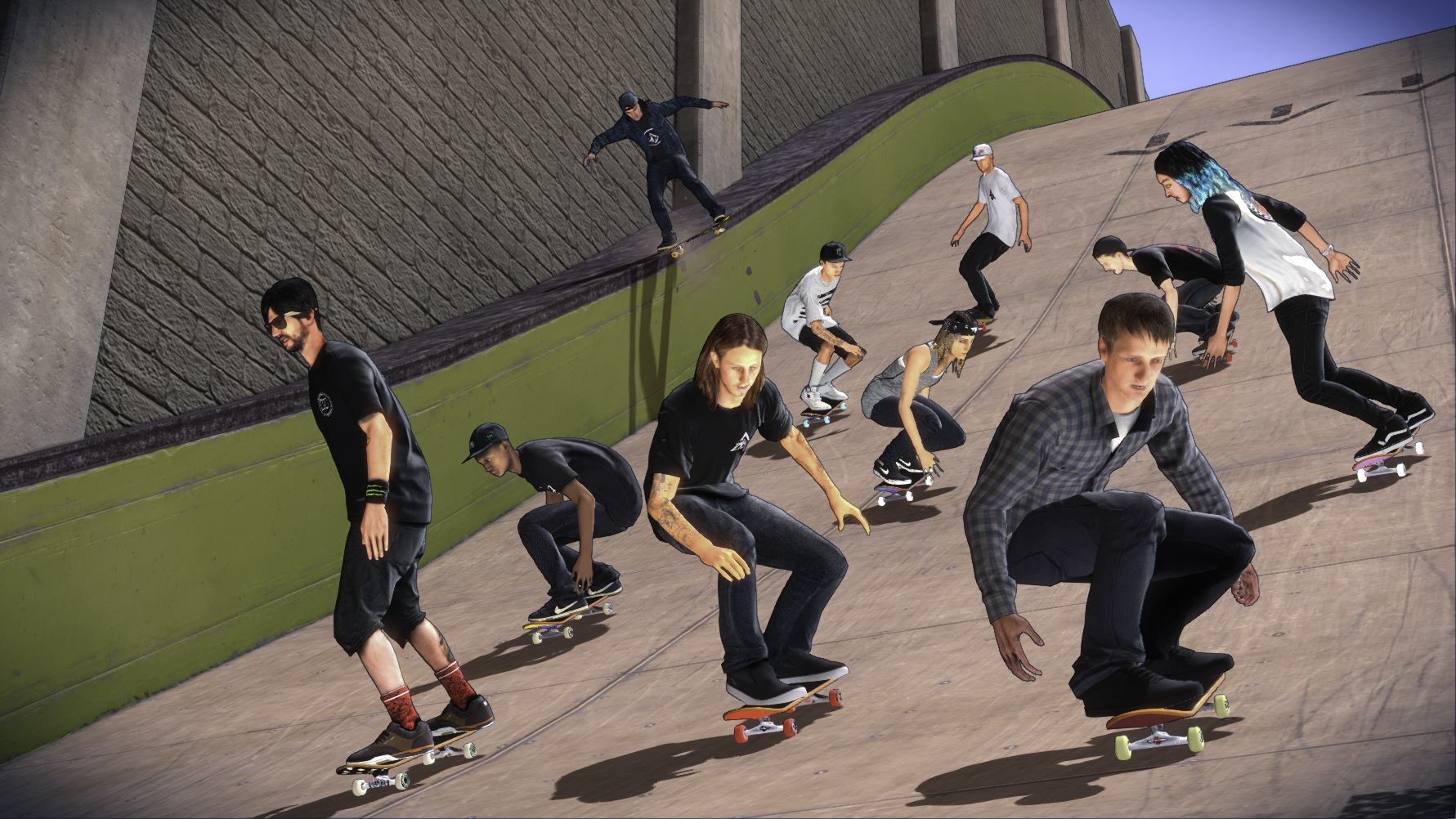 Above: Does this look like fun? Because it isn’t.

We never got around to reviewing Tony Hawk’s Pro Skater 5. That’s because we didn’t feel the need to elaborate beyond pointing out that it takes 10 seconds for the level to load when you select the “retry” option from the menu. And that’s something that Tony Hawk players do a lot.

That is an unacceptable failure for a Tony Hawk game. It destroys the flow of trying to quickly get back into a course to try something over and over. This is something that Tony Hawk’s Pro Skater from 1999 got right.

But everything about this digital abortion is awful and depressing. It had a shoddy framerate. The levels are forgetful and barren. Where a course from Tony Hawk 2 might’ve had Olly the Magical Bum, THPS5 has nothing.

Developer RoboModo also wove a strange and useless always-online environment throughout this game that never manifests in any meaningful way. Yes, I see other people skating in the world with me, but why? I never found out. And these connected multiplayer “features” caused the game to load the level over and over between missions, when loading up new missions, when quitting a mission, or when restarting a mission.

It’s like some humorless sequel to Weekend At Bernie’s. As if Activision reanimated the corpse of Tony Hawk to fulfill some contractual obligation with the actual skater

Oh well. At least it made me go back and play Tony Hawk’s Pro Skater 2 and 3 again.