Our next speakers for our upcoming GamesBeat Summit event are Akshay Khanna, vice president of strategy at the Philadelphia 76ers and Greg Richardson, an investor and chairman of Team Dignitas, an esports team acquired by the 76ers.

They will talk about the blending of traditional sports and esports at our event entitled GamesBeat Summit 2017: How games, sci-fi, and tech create real-world magic. Richardson also serves as the chairman of Rumble Entertainment. He is an investor, advisor, and entrepreneur in digital media. Prior to Rumble, he was a partner at Elevation Partners, and served in key roles with game companies including BioWare/Pandemic, Electronic Arts, Eidos Interactive, and the 3DO Company. 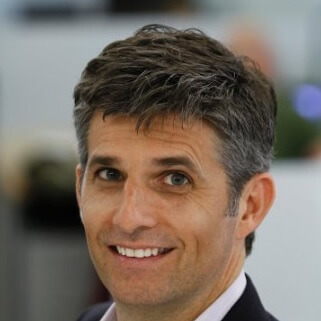 Above: Greg Richardson, investor and entrepreneur.

Khanna is responsible for identifying, appraising and driving the organization’s strategic direction and new business initiatives and investments. Over his past two years with the Sixers organization he has played a role in initiating some of the sports industry and NBA team’s most innovative and groundbreaking business decisions. With Khanna’s assistance the Sixers have become the first team in North American professional sports to acquire and merge two eSports teams.

Khanna and Richardson join a cast of speakers who are among the who’s who of games, as well as the related industries that are inspiring game makers. Other speakers include Ted Price, CEO of Insomniac Games; Mike Gallagher, CEO of the Entertainment Software Association; John Underkoffler, CEO of Oblong Industries and science advisor for Minority Report; Gary Whitta, the screenwriter for Rogue One: A Star Wars Story; Richard Marks of Sony PlayStation; Tim Sweeney, the CEO of Epic Games; Owen Mahoney, the CEO of Nexon; and Jamil Moledina of Google Play. 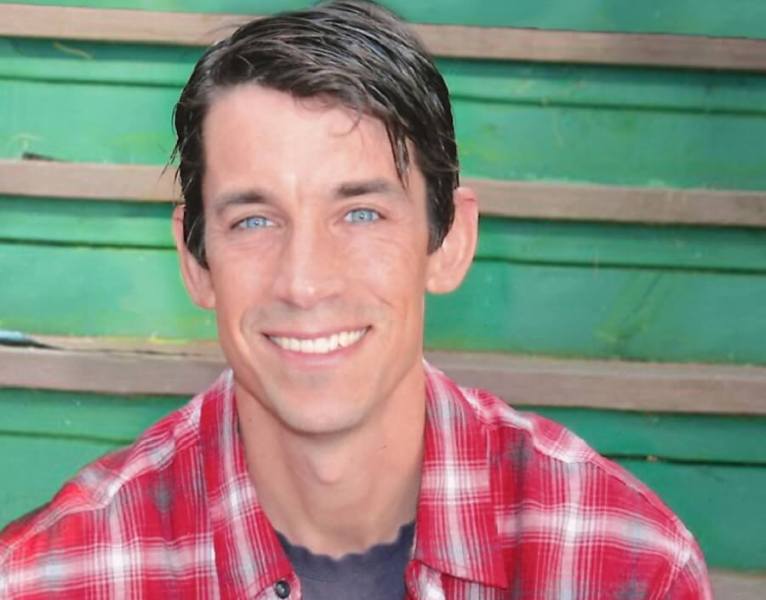 Above: Ted Price is CEO and founder of Insomniac Games.