Rovio Entertainment reported that its second quarter revenues grew 94 percent as revenue from both games and The Angry Birds Movie roll in. That’s good news for Rovio, considering rumors are rife that the company will have an initial public offering sometime soon.

Bloomberg reported that the Finnish game studio could raise $400 million from a stock market listing at a $2 billion valuation. (We’ve confirmed that an IPO is a possibility, but Rovio itself is not officially commenting on it). Such an IPO would be a big boost for the industry and a big gain for Finland’s growing game economy.

Revenue in the second quarter was 86.2 million euros, or $101.2 million. That was up from $52.2 million a year ago because of the strong performance from The Angry Birds Movie and the games Battle Bay and Angry Birds Evolution. The film debuted in May 2016, but payments come in relatively slow in the movie industry.

The Angry Birds Movie generated domestic lifetime revenue of $107.5 million, according to Box Office Mojo. But it really cashed in on foreign revenues of $242 million. That gave it a total box office take of $349.8 million. The film was particularly big in China. The revenues also don’t include the money that the company could get from syndication and other secondary media like Netflix or Blu-rays and DVDs.

Does that make Rovio a good investment and good enough for an IPO? The company’s hoping that a second movie will also give its future earnings a boost as well. But in the meantime, it will have to keep producing hits on its game side in order to be able to pull off the kind of growth that IPO investors are looking for. 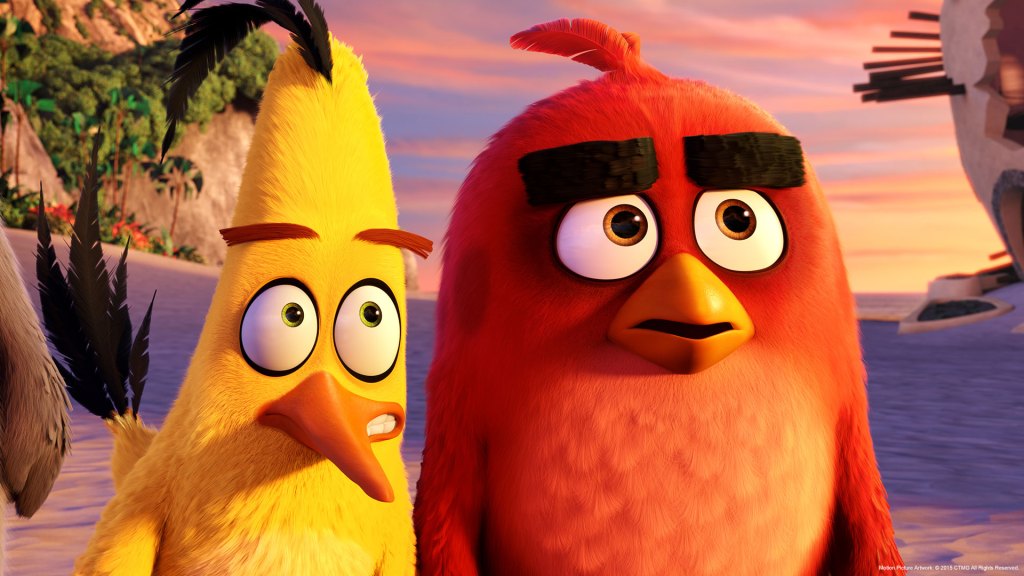 Above: The Angry Birds Movie

The revenue of the Brand Licensing business unit increased by 242.6 percent to $29.2 million, thanks to money from The Angry Birds Movie. Adjusted earnings before income tax, depreciation, and amortization (a measure of profit) was $37 million.

CEO Kati Levoranta said in a statement, “The second quarter of 2017 evidenced true delivery of our games-first strategy with very strong growth in revenues and profits. During the second quarter, we also finalized Rovio’s restructuring and moved towards a licensing model of lower operating and capital expenses in the consumer products and animated content businesses. The benefits of these structural changes, however, have not yet been reflected in the strong financial performance we achieved in the first half of 2017.”

She said that the top games continued to improve their metrics. And she noted that a second Angry Birds movie is set for release in September 2019, under an agreement with Columbia Pictures.