Look out, everyone! Opinions mixed with news incoming!

Earlier this week, we found out that Final Fantasy IX — the best Final Fantasy — was coming out for PC and smartphones in Japan. Well, today Square Enix revealed that the PC version is also coming to the West. The Steam page is already up, promising an early 2016 release date. The PC version will have high-definition character models and movies, and it’ll also add some new features (like the ability to turn off random encounters).

So, why is this the best Final Fantasy? Oh, there are so many reasons, friends. Final Fantasy IX was like a celebration of the whole franchise. While most games in the main series by that point (it originally came out for the original PlayStation in 2000) featured steampunk or sci-fi settings, IX used a more traditional fantasy world, full of castles, swords, magic, and all that great stuff. 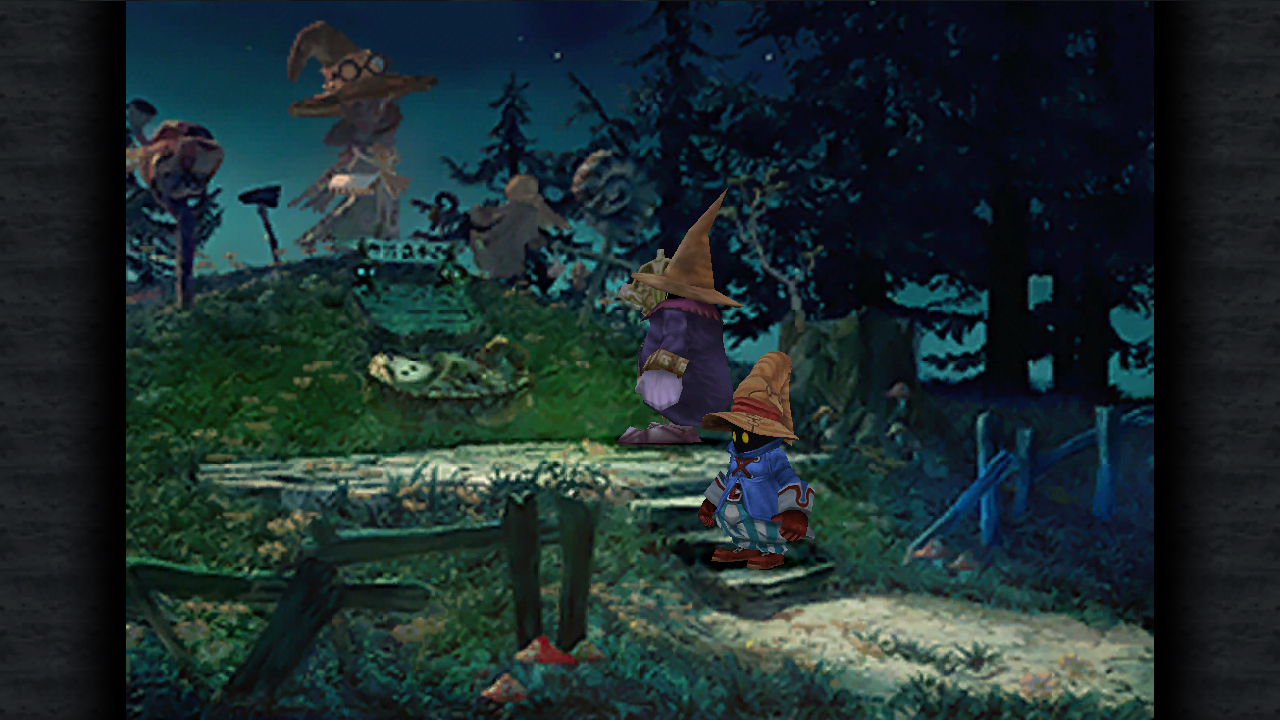 It’s also a beautiful game. Despite coming out on the PlayStation back in the early days of 3D graphics, Final Fantasy IX was gorgeous thanks to great character designs and detailed, prerendered backgrounds. Also, while every Final Fantasy scored by Nobuo Uematsu has a memorable soundtrack, this is one of the best. Just listen to classics like “You’re Not Alone,” “Roses of May,” and “A Place to Call Home.”

Gameplay-wise, this was the last Final Fantasy to use the original Active Time Battle system, a specific variation on turn-based fighting that the series used starting with Final Fantasy IV. A lot of fans can’t think of the franchise without picturing a row of heroes patiently waiting for meters to fill so they can attack.

It also has Vivi, who (for reasons I won’t get into, so I won’t spoil anything) is the best character in the franchise.

So, I guess I’m trying to say that if you haven’t played Final Fantasy IX before, you should get on this Steam version when it comes out.