Artificial intelligence is advancing fast and it is leading to strange bedfellows. One case is the interplay between AImotive, a maker of self-driving car software for real-world autonomous cars, and Slightly Mad Studios, the London-based maker of the Project Cars video game and the upcoming Project Cars 2.

AImotive found that it needed to test its self-driving car software in cars on the road, but that wasn’t really easy to do, given regulatory restrictions on where such cars can be driven. So the company turned to a video game, Project Cars, and used it to test whether its software was good at recognizing obstacles that a car needed to avoid, like bumps or pedestrians.

Project Cars wasn’t made for that purpose, yet it proved useful. And AImotive went on to create its own custom software for the purpose of testing, said Laszlo Kishonti, CEO of AImotive, in a fireside chat at our recent GamesBeat Summit 2017 with Rod Chong, chief commercial officer at Slightly Mad Studios.

Rather than drive cars for a million miles, the software can be tested in a video game. And it can be tested in conditions that differ from the real world. Kishonti said that he needed to know if his software would spot a person lying in the middle of the road in snow. But you can’t always create that condition in the real world, particularly if it’s not snowing where your test cars are.

“It’s a good pre-check and it saves a lot of money,” Kishonti said. 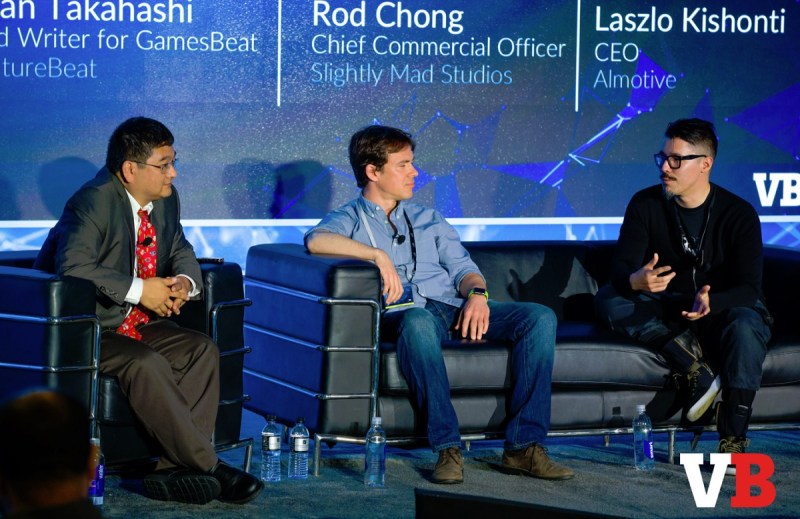 Chong noted that cars used to be a symbol of freedom, or autonomy so you could get away from your parents. Now the cars can mean something else. Car companies realize this and are designing cars that reach young people, Chong said. Fewer people are getting licenses around the world now, he said. Young folks might drive around in video games, but not in real life.

Kishonti noted that the low number of accidents in aviation are, well, no accident. Pilots train in simulators, including big $20 million airliner simulators. And the result is fewer accidents. If more people drove in video games and practiced, would that make the real world safer? Interestingly, on the car side, the graphical quality of racing car simulations for the real world are quite poor, compared to video games. 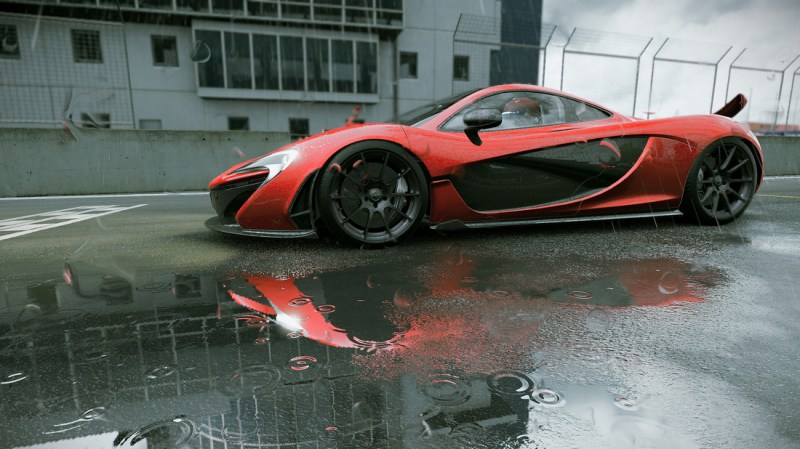 The realism of game technology has increased so much that it can be used to simulate the real world better, and that makes car simulations better and it improves the self-driving car technology, in a kind of cascading effect. Again, in a surreal way, Project Cars needs A.I. for its non-player cars. And it might one day use software like the kind that AImotive makes, to improve the video game.

Kishonti started AImotive in 2015 with the aim of revolutionizing the auto industry by humanizing the concept of self-driving cars. He has run a $3 billion hedge fund at K&H Fund Management, and he started his first company in 2003. Here’s the video of the session below.