With Geoff Keighley’s Gamescom Opening Night Live wrapped up on Wednesday, we now have a good rundown of all of the big game launches for the fall. And despite all of the worries we’ve had about delayed games — market researcher Newzoo cited delays as a reason why it predicted the game industry’s revenue will shrink in 2021 — I think it’s going to be a good fall season to round out a decent year.

One of the games that could save the season is coming in hot, as Microsoft confirmed this week that Halo: Infinite is going to debut December 8, without its Forge and co-op features. For gamers like me who don’t have a lot of time to play, it’s going to take a while to get through that PC and Xbox game. And I feel once again like I don’t have enough time to play all of the games that I want to that are coming out.

Normally, that creates a lot of anxiety for gamers. But this year, I greet the game release calendar with a sense of relief. So many delays from the pandemic created a real risk that hardcore gaming was going to be in trouble.

I started a bit early with a run through parts of Aliens: Fire Team Elite, which came out on the consoles and the PC on August 24. Also out this week was Psychonauts 2 on August 25 on the PC and Xbox platforms. On September 2, I get to toy with my favorite military series with A Total War Saga: Troy Mythos expansion. 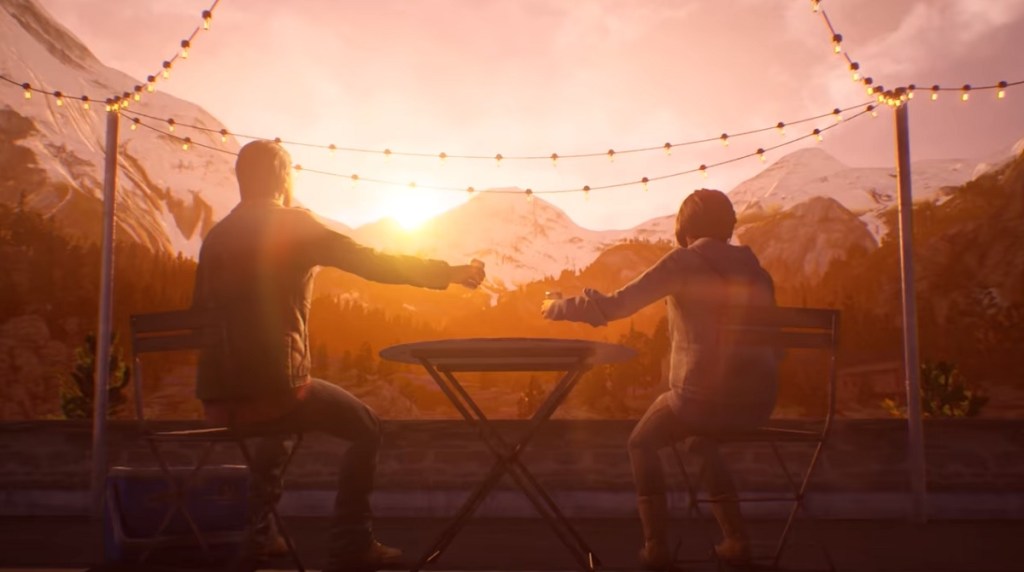 We get a short break until we see the innovative Deathloop (PC and PS5 on September 14). And then we get some actual spacing with Kena: Bridge of Spirits coming on September 21 (PC and PlayStation consoles), Diablo II: Resurrected (PC and consoles and Switch on September 23), and Death Stranding: Director’s Cut on the PS5 on September 24. I hope to catch some of Deathloop, and I’m even tempted to play Death Stranding because of the funny time-saving elements it introduces, like a delivery catapult. But I’ll have to postpone some of these until later on. 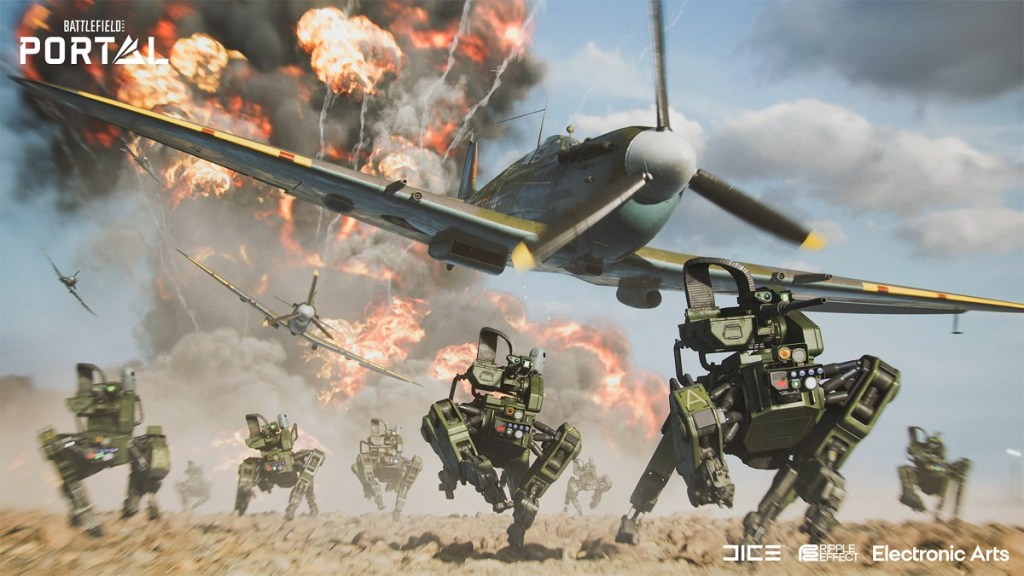 Above: Battlefield: Portal is the shooter’s sandbox mode.

Amazon’s New World gets a nice window for itself with its much-delayed-but-finally-here launch on PC on September 28. And then October is going to bring some mega-launches that are going to have me biting my nails over which game to play for a couple of days each.

First we get Far Cry 6, the opus from Ubisoft where you liberate a Cuba-like country from the dastardly dictator played by Giancarlo Esposito (PC, consoles, and Stadia on October 7). Then comes Metroid Dread on the Switch on October 8. Back 4 Blood, the spiritual sequel to the Left 4 Dead series, comes on October 12 on the PC and consoles. 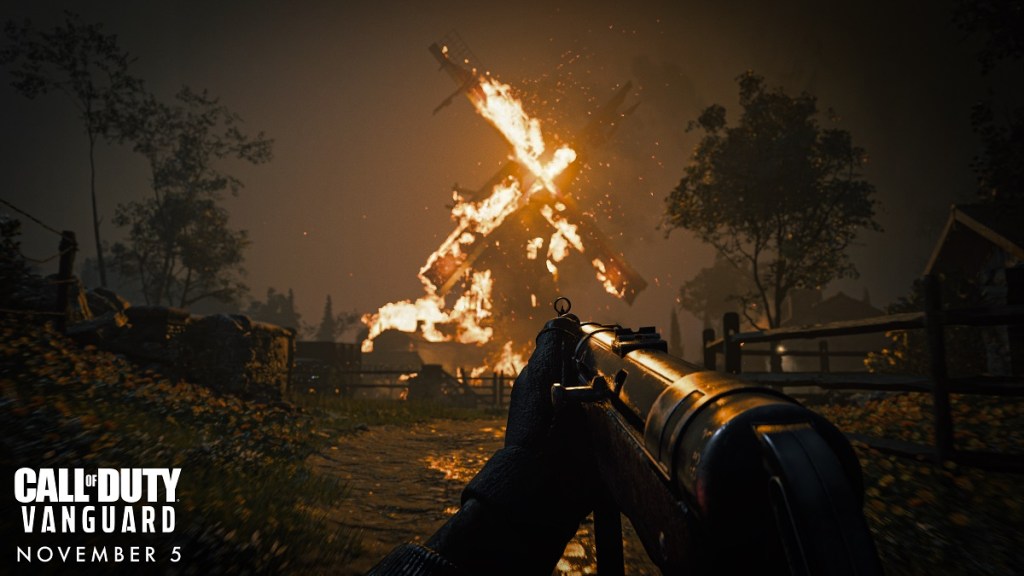 Above: I’ll be spending a lot of time with Call of Duty: Vanguard.

By the time November 5 rolls around, I hope to have finished with my Battlefield obsession and have some time to play Call of Duty: Vanguard, which will also bring a new map to my biggest time sink, Call of Duty: Warzone. I know I’ll have to be consumed with Call of Duty during those early days of November, but I’m also going to be in the throes of planning our GamesBeat Summit Next event on November 9 and November 10. I don’t know why I tortured myself in setting up an event during this season, but as you can tell, I have no room on my calendar anyway.

For those who don’t have to be obsessed with Call of Duty, we have Forza Horizon 5 (PC and Xbox consoles on November 9), Grand Theft Auto 5 and GTA Online (on the PS5 and Xbox Series X/S on November 11), and Dying Light 2: Stay Human (on the PC and consoles) on December 7.

And just when we come up for air, I’ll be immersed in Halo: Infinite on December 8. Thank heaven that some big games pushed into 2022, like Sony’s Horizon: Forbidden West, Lego Star Wars: The Skywalker Saga, and many others. The next chokepoint where too many games are going to debut is February. We’ll talk about those when they actually show up.

If I have to think about the games I will pour the most time into, they would likely be (in chronological order) Life Is Strange: True Colors, Far Cry 6, Battlefield 2042, The Dark Pictures Anthology: House of Ashes, Deathloop, Back 4 Blood, Age of Empires 4, Call of Duty: Vanguard, and Halo: Infinite. It will be nice to round out the year playing Halo: Infinite, much like I spent last December playing a lot of Cyberpunk 2077. Hopefully, Halo will show up without all of the bugs that Cyberpunk 2077. Please, Lord, tell me I can play these games for more than a day each.

If you’re wondering why I’ve gone through this exercise, you’ll note how I’m choosing some games because they aren’t competing with anything compelling during that week. So yes, it really does make a difference to gamers when you release a game.

The bottom line is that we don’t have to have any fear as gamers. Big games are going to drop on an almost-daily basis during the fall, and we will have more games than we can possibly play.