Mobile gaming has become half of the global game market, bringing in about $70 billion of the $137.9 billion annual take. But it’s not an easy market when it comes to survival. And very few mobile game companies will get any attention at the upcoming Electronic Entertainment Expo (E3) show coming up in Los Angeles in mid-June, where PC and console games are the sexy attractions.

That’s why it’s good to see some tangible inspiration for mobile game entrepreneurs at Casual Connect Europe in London last week. From the very start, there was evidence aplenty for that the mobile game sector remains a vibrant part of the game industry, with much of it centered in Europe. Unlike other industries, gaming isn’t controlled by oligopolies that can choke off all startups. 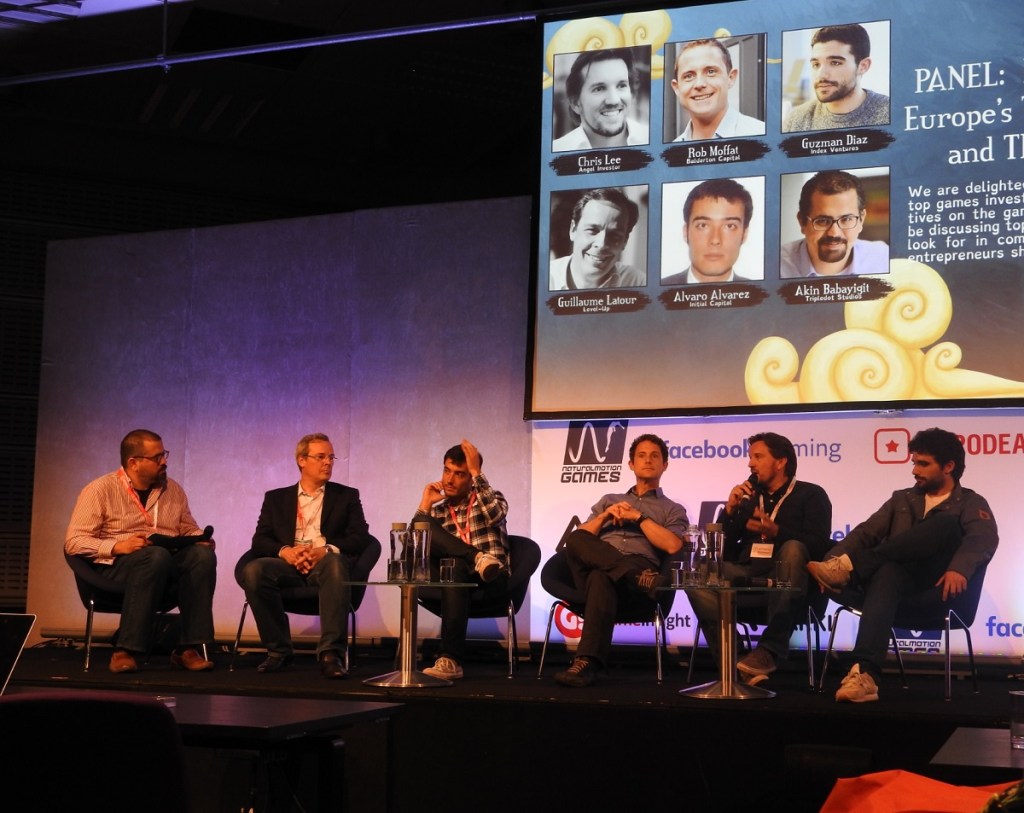 Casual Connect Europe drew more than 1,600 people this week, and it showed there are strong sectors like hyper casual and instant games. It reminded me of the strength of the European mobile games sector, and it once again showed it is possible to generate strong mobile gaming startup exits, as Zynga bought Instanbul and London-based Gram Games for $250 million.

Everybody knows about first-generation mobile game leaders such as King, which Activision Blizzard acquired, and Supercell, which Tencent owns. But unlike the console market, the success of the big mobile game companies isn’t holding back a new generation of companies.

Paris-based Voodoo, a mobile game publisher that I knew very little about until last week, cheered everyone up on the first day of the show, raising an estimated $200 million for its role in the booming “hyper casual games” sector. These are extremely easy to play and spread well. Voodoo has quietly proven it can get repeat hits, with nine of the top 25 downloaded games.

CEO Alex Yazdi said that Voodoo was on its way to a billion downloads. On the strength of hyper casual games like Baseball Boy, Voodoo and other mobile studios have loosened the grip on the top-grossing list long dominated by the same handful of games, said Tripledot Studios cofounder Akin Babayigit during an investor panel.

“There are hyper casual games out there with great monetization,” said Guzman Diaz, principal at Index Ventures, during the panel. 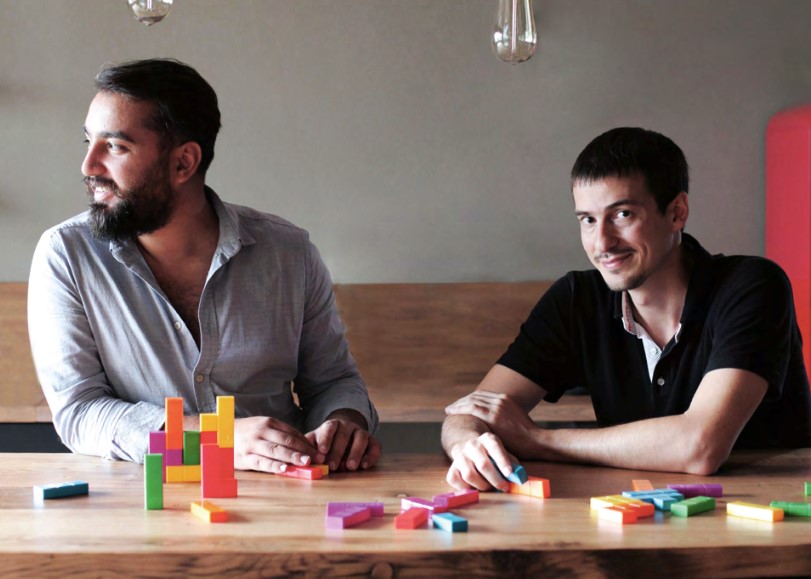 Yazdi and Gabriel Rivaud of Voodoo had no past experience making games, and yet they managed to create hits and then adopt a publishing model in which they could take titles from young developers and blend their data science on monetization and user acquisition. Now they have the capability to come up with consistent hits, and they’ve got a believer in Goldman Sachs as an investor.

Voodoo makes it look easy. But building mobile game companies can be a long struggle. Gram Games CEO Mehmet Ecevit was thankful as his team celebrated at a bar in London on Wednesday evening. The team developed a culture for turning out casual mobile hits such as 1010.

It persevered since 2012, built two strong studios in Istanbul and London, showed that you could make games in regions such as the Middle East, and then managed to draw the attention of industry giant Zynga for one of Turkey’s strongest-ever gaming exits. At the party, Ecevit’s original investors were there, and everybody was congratulating him on the big reward for years of hard work. 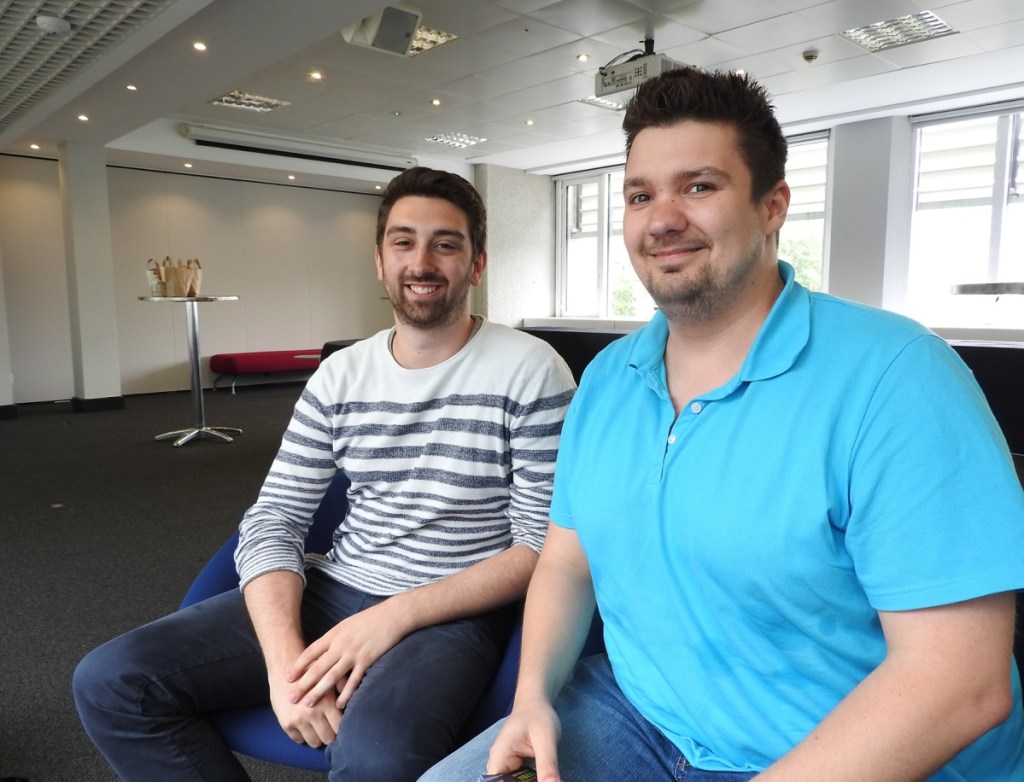 Gram Games, in turn, has inspired even younger companies such as Fluffy Fairy Games in Berlin. Started in Karlsruhe, Germany, just two years ago by students such as Daniel Stammler and Janosch Sadowski, Fluffy Fairy Games adopted rapid prototyping and scored a hit with its first game, Idle Miner Tycoon. Now it has 60 employees working on so-called “idle games,” where you get easy rewards, and it has a successful second games as well.

“People talked to us and said maybe we just got lucky. But we’re getting our process down, and when we look at Gram Games, that really inspires us,” Stammler said in an interview. “A few years ago, you wouldn’t have expected to see companies getting traction. It’s a good time for free-to-play mobile games, even if individual companies may struggle.” 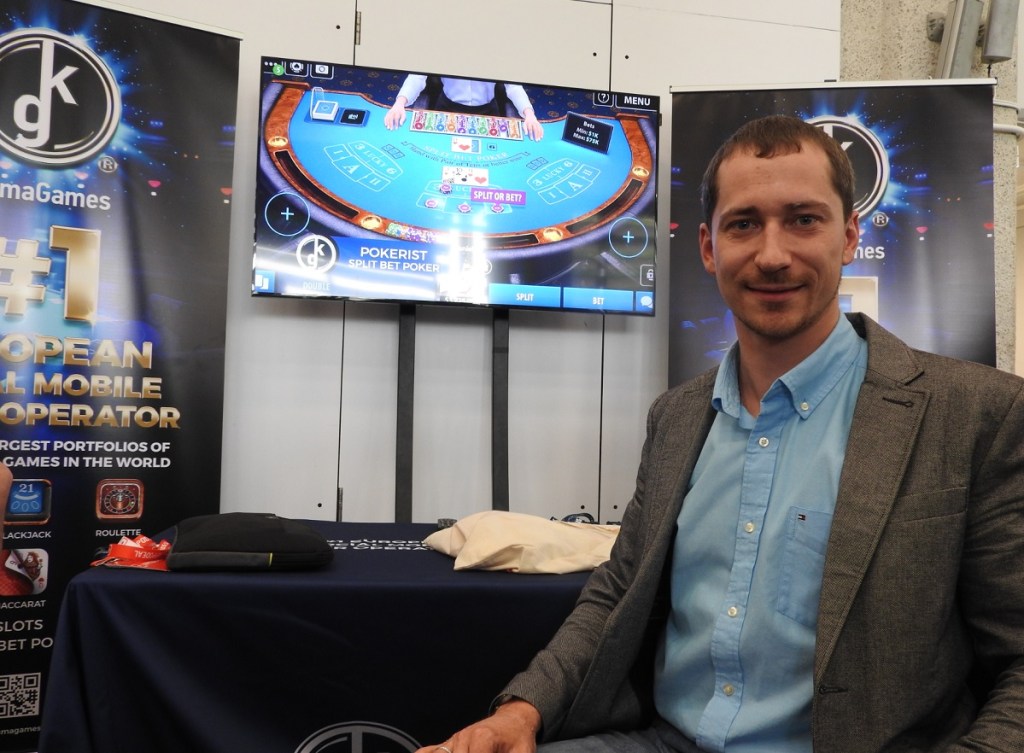 Likewise, KamaGames shouldn’t really exist. Based in Ireland and Russia, KamaGames started in 2010, but it didn’t really expand much until 2016, making it a latecomer to the social casino games business. But on the strength of Pokerist and Blackjackist, it grew 64 percent last year in that market. It has more than 100 million users, and this year it will launch slot machine games. It is self-funded and has 250 employees.

“We weren’t expecting to grow so fast in such a mature market, but we focused and did a lot of things like develop a solid user acquisition system,” said KamaGames CEO Andrey Kuznetsov in an interview.

There were plenty of up-and-coming game companies that were vying for attention as well. What impresses me is that Europe has a deep bench behind the companies that are getting funding or acquired at attractive valuations.

Timo Soininen is the CEO of Small Giant Games, and he said in a fireside chat with me that his team also got a late start in mobile games in 2013, but their single hit, Empires & Puzzles, has generated a revenue run rate of $130 million, enough to keep the 35-person studio going and attract a $41 million investment. On the strength of a single game, Small Giant Games can spend $80 million on performance marketing to acquire enough users to keep Empires & Puzzles on the charts.

And Europe also has venture capital investors who are willing to put money behind new game development studios, as evidenced by a panel at Casual Connect Europe. Level-Up managing director Guillaume Lautour told me he wants to invest in lots of game studios and eventually merge the successful companies into a holding company. And if there are enough of those, then that holding company could go public and produce consistent results because its risks are spread out. 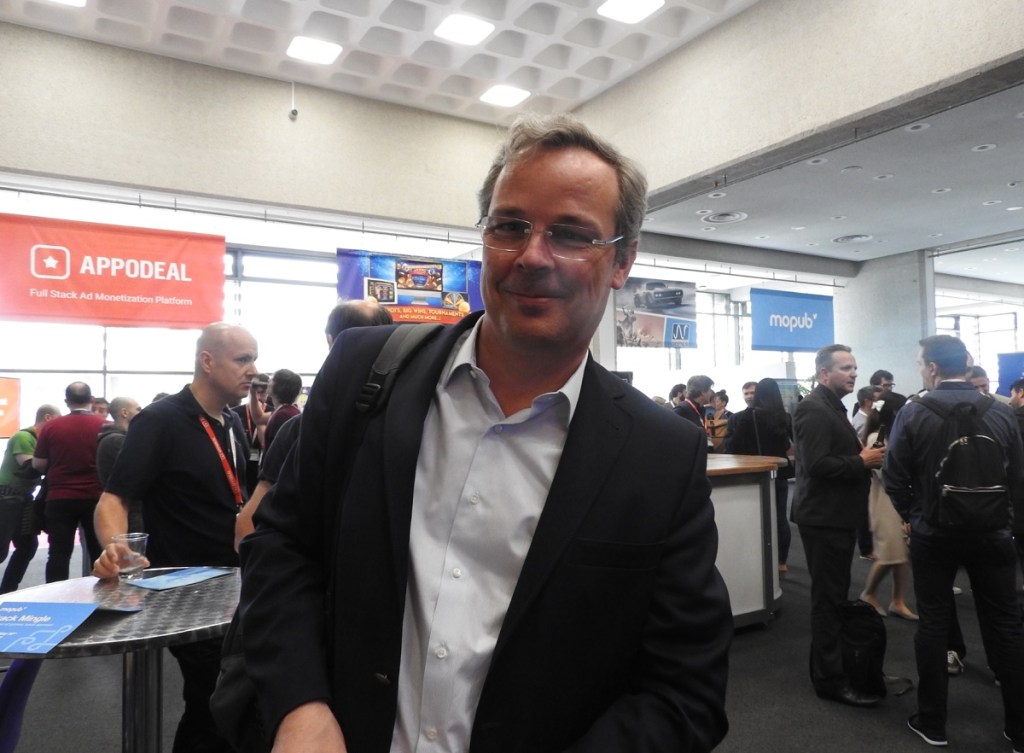 Eric Goldberg, managing director at Crossover Technologies, observed there are 25 big public game companies and many privately owned ones as well. Those companies have plenty of cash, and that means there are plenty of buyers for the successful or even moderately successful game startups.

What all this means is that Europe has a self-sustaining engine that can continue to generate new mobile games, new mobile game startups, consistent hit producers, acquirers, and acquisition targets. It’s an ecosystem that has become very powerful and will provide plenty of inspiration to come.

Disclosure: The organizers of Casual Connect paid my way to London. Our coverage remains objective.