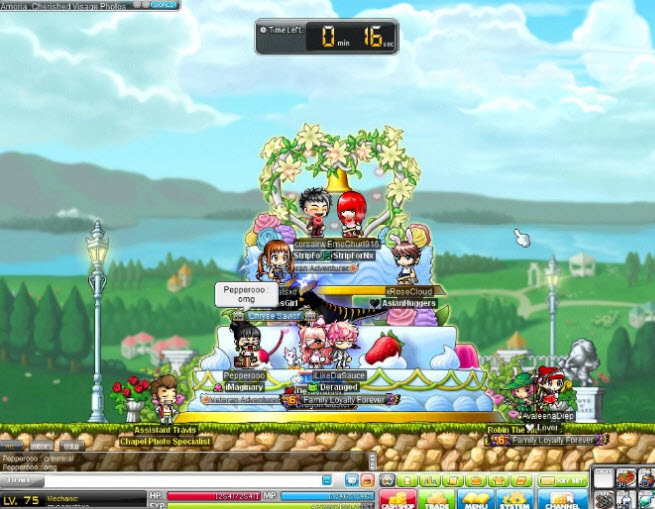 During 2012, gaming continued its worldwide expansion toward billions of gamers as new platforms such as tablets and smartphones took off. But that growth was tempered against financial hardships such as the decline of Zynga’s social gaming revenues. That led to a collapse in Zynga’s stock price that deflated the social gaming bubble and hurt valuations.

Those countervailing forces affected the year in game acquisitions and investments. Acquisitions saw a boom year, rising 23 percent to more than $3.477 billion spent on game companies, compared to $2.827 billion a year earlier. But the number of deals declined and investments fell off.

Of course, if we knew the value of every deal, the numbers would be much higher this year. But we have the same problem every year as the majority of the deals keep the values secret. 2012 saw 58 game-related deals, compared to 77 in 2011, according to original research by GamesBeat with contributions from Sana Choudary of YetiZen, Tim Merel of Digi-Capital, Internet Deal Book, and Electronic Arts. The average deal size (where values were disclosed) was $60 million, compared with $36 million from a year earlier.

Acquisitions and disruption go together. Deal valuations are building because traditional game companies and major entertainment brands are adapting to the major shift away from the consoles toward social, mobile, and online gaming. And the barriers between social casino games and real-money online gambling companies are falling. With the prospect of legalization in the U.S. driving up values, casino games were hot in 2012. More disruptions are happening as game companies adopt new business such as free-to-play games, where users play for free and pay small amounts for virtual goods. Gaming also has its own version of the war for talent as big companies acquire smaller ones.

Zynga slowed down its acquisitions from its torrid pace of one per month, but it still bought nine companies during the year. Japan’s Gree stepped up its acquisitions of mobile game studios as it tried to expand ahead of rival DeNA into the U.S. market. Many game companies raised money through crowdfunding, obviating the need to sell out to larger rivals. Electronic Arts paused to digest its $1.3 billion purchase of PopCap Games from 2011.

As far as initial public offerings go, the only stand-outs were China’s YY, which raised $81.9 million in November, and London’s Zattika, which went public and acquired three companies. Microsoft was curiously absent from the acquisitive companies. That’s very odd for a company that is preparing to launch a new video game console sometime soon.

Here’s a look at the deals of the year. We’ve organized them by dollar value of the transactions. For those deals where the value was not disclosed, we have listed them in reverse chronological order. We have linked to our own VentureBeat/GamesBeat stories where we covered them. For deals, we didn’t cover, we have linked to other publications or press releases.

1. Nexon bought 14.7 percent of massively multiplayer online game publisher NCsoft for $688 million. This was a private transaction where Nexon purchased shares owned by Taek Jin Kim, chairman and founder of NCsoft, publisher of titles such as Guild Wars 2, Aion, Lineage II and Wildstar. By comparison, last year’s top deal happened when Electronic Arts bought PopCap Games for up to $1.3 billion, including $550 million that depended on performance targets.

3. International Gaming Technology paid $500 million for Double Down Interactive. This deal in early 2012 signaled the beginning of the bubble around social casino games, just after the Justice Department ruled that online gambling could be legalized in the U.S. if states pass laws allowing it. That opened the door for synergy between gambling companies like slot machine maker IGT and social gaming companies like Double Down, which had just 70 employees. IGT’s latest quarterly report shows that its social casino game revenues are still growing.

4. Nexon bought Gloops for $486 million. This deal may go down as the most money ever paid for a mobile gaming studio (at least so far). Nexon cut its teeth on free-to-play online games such as MapleStory, but it went public in 2011 and has cash to burn. It spent some of that on NCsoft, and it also bought Gloops, a developer based in Japan. Gloops is known for its JapanPro Baseball Card Battle and Warriors of Odin games.

5. Sony acquired Gaikai for $380 million. While Gaikai had almost no revenue, this deal signaled the arrival of cloud gaming as a contender. It was accompanied soon after by the collapse of cloud gaming leader OnLive, whose assets were sold for a pittance. Sony hasn’t said what it will do with Gaikai. But by offering cloud games on its next console, it could certainly disrupt its own $60 disc-based console game business. Better for Sony to do that than somebody else.

6. Gree paid $210 million for Funzio. Gree’s move came in the spring, when the bubble around games was still inflating and the company was aggressively trying to break into the U.S. mobile games market. Funzio seemed to have cracked the code with hit games such as Modern Combat and Kingdom Age. The Japanese company was generating more than a billion in revenue from its mobile social gaming network, and it was betting that U.S. mobile gamers would behave the same way. By the end of the year, Gree was still acquisitive, but it was also laying off staff.

7. Zynga bought OMGPOP for $180 million, plus more if the company hit is targets. But OMGPOP’s Pictionary-style hit game Draw Something fell apart just as Zynga closed the deal. Zynga had to write off $95 million of the deal’s value before the year was over. Still, the social gaming giant justified the deal as a big investment in the mobile market.

8. Gree bought collectible card game maker Pokelabo for $173 million. Pokelabo created digital collectible card games such as Mystic Monsters for iOS and Android. This deal took place in October, after Zynga’s struggles were clear and game investments were on the decline. As such, the high dollar amount shows that Gree wasn’t deterred by a small hiccups in the game market’s investment cycle.

9. NCsoft acquired 76 percent of Korean casual game developer Ntreev Soft for $96 million. Korea’s NCsoft saw the move as a chance to shore up its casual game expertise. It was in talks with SK Telecom to buy the stake for months. Ntreev makes the online golf game Pangya and the massively multiplayer online game Trickster.

14. Glu Mobile paid $28 million in stock to acquire Griptonite Games in Kirkland, Wash., as an expansion into free-to-play games.

17. Big Fish Games acquired Self Aware Games for $12 million. The move was a relatively inexpensive way for casual game market firm Big Fish to dive into the social casino gaming market, which stayed hot for most of 2012.

18. Glu Mobile bought Blammo Games in Toronto as a further expansion into mobile games. The deal was worth around $4.5 million in stock. 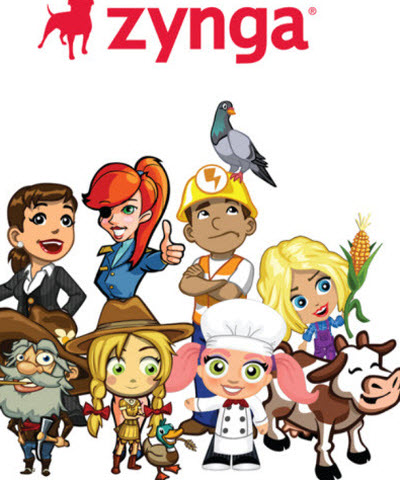 19. Zynga bought social game maker Wild Needle for an undisclosed price. A source told us the deal was valued at $3.8 million.

Here’s our list of deals where valuations were not revealed, in reverse chronological order.

23. Zynga bought November Software as it maneuvered to become a bigger player in mid-core games, which are hardcore in nature but can be played for a shorter time.

24. Disney picked up LucasArts, the venerated game publisher, as part of its $4 billion acquisition of Lucasfilm.

29. Playsino made its move into casino games with the acquisition of Popover Games.

30. And on the same day, Playsino announced its acquisition of Foghorn Games.

31. NaturalMotion acquired Boss Alien as it harvested the fruits of its 3D iOS games.

32. Epic Games acquired People Can Fly to stop its talent from flying out the door. That was one of the few console-PC deals of the year.

40. Zynga picked up Buzz Monkey, a team with console gaming experience on titles such as Army of Two: 40th Day.

45. Kabam lifted Gravity Bear, a maker of social games such as Battle Punks.

47. King.com bought Fabrication Games as it pushed beyond social games into mobile.

50. Peak Games acquired Saudi Arabia’s Kammelna as part of a move to go big with social games in the Middle East.