I did something quite fun the other day that I haven’t done in decades. In fact, I have never done it. I played EA Sports FIFA 16 with my daughters. We have never done that because this is the first year since 1993 that FIFA has female players in it.

My 15-year-old and 12-year-old daughters are soccer fiends, and their club games take us all over California. They were giggling as they figured out how bad they were at video game soccer. They screamed every time they got close to the goal and then the female player kicked it sky-high over the net. But they didn’t care. It was the first time they ever had the urge to play the soccer video game, and it was all because EA finally made the decision to make the game with a dozen national women’s teams. It gave us some very happy moments, and a rare reason to sit together in front of the PlayStation 4 game console. 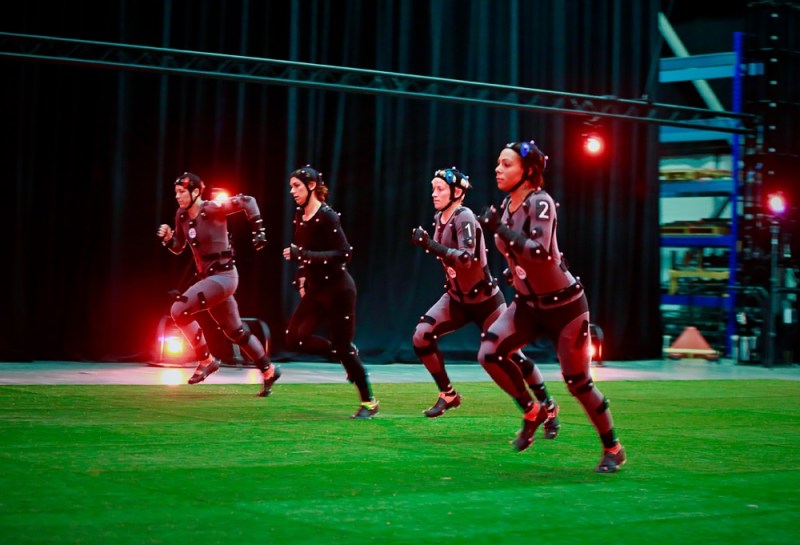 Other players may have become jaded by the same FIFA year after year. But for us, it was fresh. My kids are not natural console gamers, and they only sit down in front of the console when they have a very good reason. We laughed when the commentators said our play was bad. My girls recognized the famous U.S. players from the World Cup, and they fought to see who got to play the U.S. The young one always wanted me to push the “celebrate” button after I scored a goal. They didn’t really care that the movements of the players didn’t really look realistic, or that their faces were relatively expressionless.

On the eve of our GamesBeat 2015 conference in San Francisco next week, I was almost weepy at the happy moments that EA gave us simply by putting women in the game and making my girls feel like they mattered. They would never play a game with male soccer players, and they never have. Because it just doesn’t give them a sense of identity. Just think of the new audiences that video games can reach simply by being a little more inclusive. I can’t tell you how rare it is for my girls to feel like a video game company acknowledges their existence. For games to grow up, they need to make leaps of faith across divides to find new audiences.

We’ll be talking about these issues a lot, in part because we have more women speaking at the event than ever before and because the industry desperately needs to take home some long-term lessons from last year’s GamerGate fiasco, when Internet hate surfaced on such a level as to scare women and minorities away from the industry. As much as they would like to leave it behind us and focus on fun, the leaders of the game industry have to remember that the horrific online harassment of women and other leaders of gaming happened in 2014, not in 1865. We have so far to go.

I was disappointed with the faces and body movements of the female players. They didn’t seem alive, and moved like wooden toys at times. EA tried hard to capture the bodies of women and translate their real motion into animated form. EA’s designers didn’t want to just add a woman’s head to a man’s body, said Nick Channon, senior producer on the game, in an interview back in May. They did a lot of work to make the bodies appear authentic. I believe that if they keep investing in that technology, they’ll make an emotional connection between the game and the player that is really important for female video gamers. 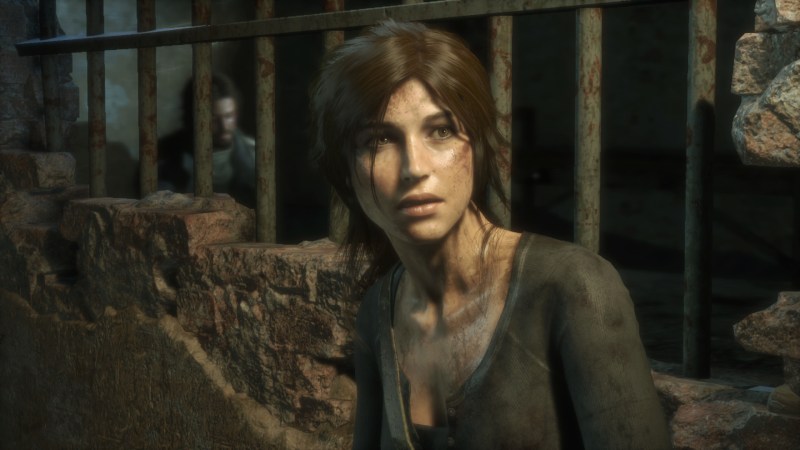 It may be a long time before a fast-action sports game can deliver the kind of raw emotion that we saw in this summer’s women’s World Cup. But I’m glad that I don’t have to wait that long to try out something new on the girls. Microsoft is publishing Rise of the Tomb Raider on the Xbox One on November 10 as a timed exclusive. Back in 2013, when the Tomb Raider reboot came out, I tried to convince my now-18-year-old daughter that she should give this game a try. Lara Croft was now about female empowerment and coming of age, not just big boobs. 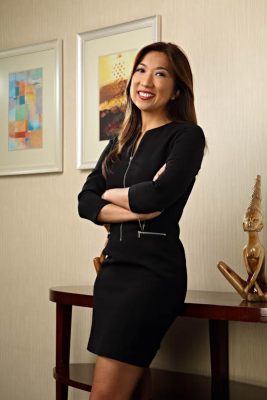 “Sure Dad,” she grinned and skipped it altogether.

But Crystal Dynamics has soldiered on and the newest game adds more character and nuance to Lara Croft. It tells how her father inspired her in her childhood and it shows how she has developed into an intellectual powerhouse, someone who is capable of solving puzzles to save her life. The facial animation is more advanced than the characters in FIFA 16, and you really do feel like you’re getting to know a real person.

Technology is actually delivering something that we didn’t really think was that important. Rather than simply improving combat games to be more realistic, the advance of graphics is giving us better, more realistic, and more intriguing characters who are more widely appealing to girls and women. I’m looking forward to playing Rise of the Tomb Raider, which carries on the theme of female empowerment, with the kids, just to see if it will hold them in front of the console longer.

One of the women responsible for this technology is Marla Rausch, chief executive of Animation Vertigo, an Irvine, Calif.-based company that turns motion-captured actors and actresses into characters in video games. Her teams worked on making human characters look real in games like Until Dawn and Call of Duty: Advanced Warfare. In this kind of artistry, technology is delivering better emotion, rather than just motion, Rausch said in an interview with me.

“What we have now are the best consoles we’ve ever had as far as showing amazing animation,” Rausch said. “It’s a matter of putting these pieces of technology together correctly to where it conveys what you want. The face, especially, is where we get the most criticism. It’s something that you and I would look at and understand — there are some nuances that we can pick up that are very subtle, subtle enough that they sometimes aren’t conveyed by an actor in a game. It could be the engine, or how it was pushed through the rendering, or whatever. But somehow, sometimes, the face just doesn’t quite look right.”

Brianna Wu, head of development at Giant Spacekat, has high expectations for technology. She received a lot of death threats during GamerGate, but during a practice call for our fireside chat next week at GamesBeat 2015, she told me that her interest in virtual reality is in direct response to GamerGate and the hate that poured out on the Internet.

“VR can deliver emotion and empathy,” she said. “We didn’t realize how a lack of empathy on the Internet made it terrible for a lot of people. We are convinced that VR has tremendous potential to deliver emotion and user intent. We are thinking about technologies that can make it better for everyone. So many women I know are pumped about VR because it can be used to tell stories and communicate emotion in a way that no medium has before. As we move into the next frontier of computing, this is where diversity pays off. This isn’t just about women getting jobs. This is about getting different ideas on the table.”

We’re taught that technology can’t solve social problems. Humans have to do that. But in this case, technology just might deliver something that can make a real difference in both the growth of female audiences and the nurturing of women game designers. 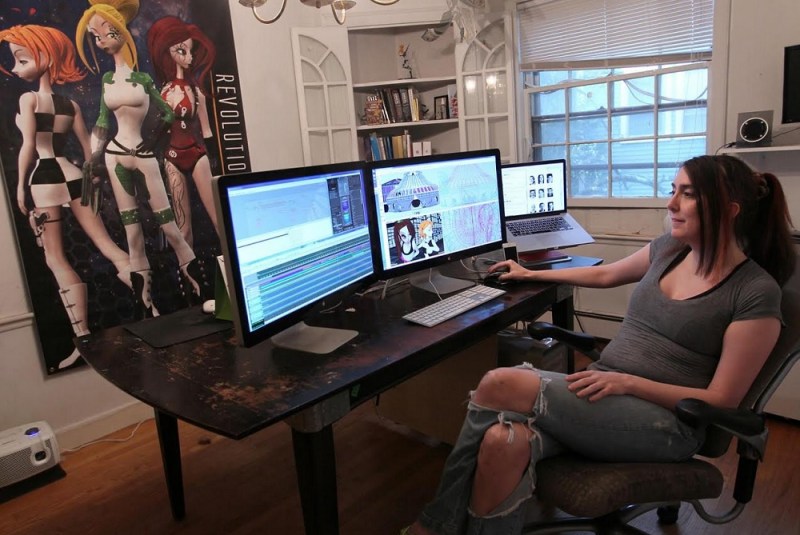 Above: Brianna Wu, cofounder of Giant Spacekat and developer of Revolution 60