Google is going through the throes of a diversity controversy over its firing of James Damore, the white man who wrote a diversity memo that created a firestorm and got him fired from his job at Google. It isn’t clear where this imbroglio will lead, but we should recognize that we have seen this kind of thing happen in gaming and technology before, and there is a way that it could unfold for the better.

Intel stepped in a big pile in 2014 when, at the behest of some anti-feminist gamers, it pulled advertising from the game publication Gamasutra for its support of a pro-feminist columnist. The world’s biggest chip maker unwittingly validated those people, who were part of the Gamergate movement. Intel apologized, and to make up for it, Intel CEO Brian Krzanich vowed at the giant CES 2015 trade show in Las Vegas to spend $300 million in support of diversity in the tech industry. It also set up a $125 million fund to invest in companies led by diverse leaders.

Danielle Brown, then chief of staff for Krzanich, spearheaded an effort to flesh this out. The broad goal was to “build a pipeline of female and under-represented engineers and computer scientists; to hire “more women and underrepresented minorities;” and “to fund programs” that “support more positive representation within the technology and gaming industries.” 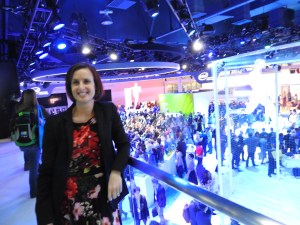 Intel said it banded together with groups including the International Game Developers Association, the E-Sports League, the National Center for Women in Technology, the CyberSmile Foundation, the Feminist Frequency, and Rainbow PUSH. The groups got together and formed an effort dubbed Diversity in Gaming (DIG). Intel urged other companies to step up and contribute their own funds.

Some Silicon Valley companies participated, but nobody made a similar investment as Intel did. Those that took part in this preferred to remain anonymous, working in the background. That was a mistake.

“For those of us who endured Gamergate and were primary targets of their misogynist (and misguided) intentions, we saw the early signs and consequences of the culture war that would emerge and now come into full bloom,” said Kate Edwards, former executive director of the International Game Developers Association. “As one of the founding members of the DIG initiative (and still part of its leadership team), I don’t believe that it was ever an issue of a lack of desire on behalf of companies to greatly improve diversity across the game industry. Rather, it does unfortunately come down to the commitment of tangible resources that are required to enact change; i.e., to support existing organizations and efforts, to build up new programs where needed, and to architect a coordinated strategy across the industry to which a majority of companies would adhere. While Intel’s commitment was significant and designed to inspire other companies to follow suit, few picked up the challenge as robustly.”

The following year, during CES 2016, Krzanich announced that Intel and Recode would do a series of anti-harassment hackathons. During 2015, Intel said 43 percent of its new hires were women and underrepresented minorities. It tied bonuses to this to make it happen. Intel made some progress, but it was on its own.

But other big companies in Silicon Valley seemed reluctant to join something that Intel started. Gamergate turned into a maelstrom of grief for the game industry, with a couple of years of harassment of women by Internet trolls and accusations of media bias and reverse discrimination by the pro-Gamergate crowd. Intel stood virtually alone in actively and publicly combating discrimination, with a lot of radio silence from other companies. It made a little progress in diversifying its ranks. Females are still just 20 percent of the game industry, but there is a greater percentage of women studying game development and technology in colleges.

It seemed to me that Gamergate-like thinking swept Donald Trump into office.

This year, diversity was sliding off the radar. But Trump managed to stir things up with his immigration ban, and then came the allegations of horrific levels of sexual harassment in the tech and venture capital industries. Silicon Valley had some deep secrets that the industry had tried to keep under the surface. Heads rolled at some of the companies where the harassment was high. Travis Kalanick resigned under fire from Uber, which is now in the midst of changing itself under new leadership. 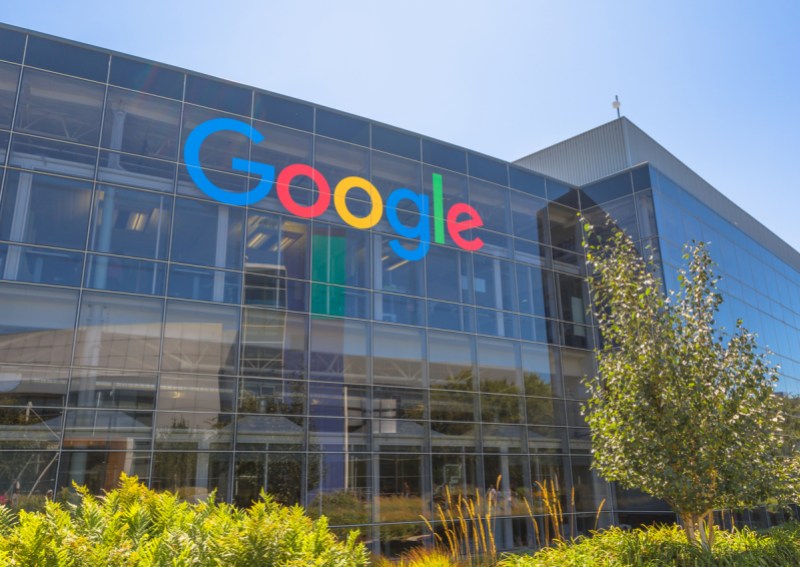 And now it is Google’s turn.

Damore’s memo generated so much noise that it escaped what he called the Google echo chamber, and it went viral around the world. Damore got fired, but he triggered new debates about diversity. Brown, Google’s new vice president of diversity, is once again at the center of the storm, as she leaned heavily toward firing Damore in her memo.

Damore’s memo is explosive, and it could cause Google to go in many directions, including getting lost in defending its “censorship” of Damore.

Brown has a chance to light a fire at Google and get the company to throw its massive weight behind the diversity movement. While Intel started something in reaction to its Gamergate faux pas, Google could get into the act too. Google could throw much more money, time, and attention at the issue, and perhaps change Silicon Valley, the tech industry, and even the game industry, for good. Intel may have run out of steam in trying to change tech, but Google could pick up that baton.

Google CEO Sundar Pichai is about to get pulled in a lot of directions. I sure hope he acts in a way that restores momentum behind the diversity movement. In my opinion, Google and the rest of the tech and game industries now have the opportunity to follow through on what Intel started back in 2015. The consequences of failing to act are obvious, as we have seen how this played out before.

Megan Gaiser, former head of Her Interactive and co-author of 60 tips for diversity, hopes Google will act.

“Diversity really means well-being and equity for all,” Gaiser said, principal of Contagious Creativity. “The idea of putting diversity tactics in place before addressing the root cause, our leadership, seems to be putting the cart before the horse. Leadership transformation focused on what’s possible for the greater good naturally leads to increased diversity, creativity, inclusivity and equity. We upgrade computers when they’re not functioning at their maximum capacity, why wouldn’t we do the same with ourselves?”

And Edwards was more blunt.

While I believe that many companies in the game industry have the interest and desire to improve their diversity, many haven’t been able to follow-through. Does it require a complex strategy honed after weeks or months of research, working groups, and discussion? No. It simply takes the will of company leadership to decide it’s important enough to happen.

From my perspective, we’ve seen mixed messages in the last couple of years from the game industry. When President Trump suggested the controversial immigration ban on specific, primarily Muslim countries in January 2017, many leaders in the game industry swiftly responded with (primarily politically motivated) outrage – including public statements and even company videos which decried the president’s policy and embraced the value of a diverse workforce. And yet, when many women employees in that same industry were openly being targeted, harassed, threatened, and even derided out of the industry, most companies remained dead silent, lying low in fear of potentially upsetting their consumer base that may or may not have been sympathetic to Gamergate at the time (i.e., they didn’t want to become the next Intel). For me, that’s the definition of pathetic hypocrisy.”

As the saying goes, ‘evil triumphs when good people do nothing.’ As long as the game industry lacks the collective, decisive will to truly address and solve the diversity problem right now – which is entirely possible – attracting capable, qualified women and people of color is going to remain a serious problem for the foreseeable future.