It’s a good time for us to get inspired about games. I was delighted to see Ernest Cline’s vision for Ready Player One to come to fruition in a blockbuster Steve Spielberg film as it debuted last week. But it only made me more anxious about when the world of the Oasis, which is the spiritual successor to Neal Stephenson’s vision for the Metaverse from his 1990s book Snowcrash, will finally come to games. I want to interact with the Oasis, not just watch it.

We’ve been promised the virtual world of worlds for decades. It’s out there on the Silver Screen now, but it’s still not quite here in the form of a game. Virtual reality is the direct path to get there, but it needs some help. The first generation of VR headsets haven’t been selling. Maybe they’ll get a boost with the launch of the HTC Vive Pro with its better graphics, and some ancillary interest related to Ready Player One VR apps. But VR needs a bridge to the future, and that’s why I’m looking forward to our conference next week, GamesBeat Summit 2018.

Our theme is, “The Future of Games: Better games, better business.” It builds on our theme from last year on the intersection of science fiction, games, and Silicon Valley. But it keeps us grounded in the notion that business is what will get us to the future. VR, you see, needs a bridge of sound business to be sustainable long enough to reach its inevitable, beautiful future. Those bridges might be financial, laying the path for startups to survive the gap of disappointment, or the VR desert. Those startups need a path forward, whether through augmented reality, enterprise VR, VR arcades, or simply a slower, more realistic ramp. 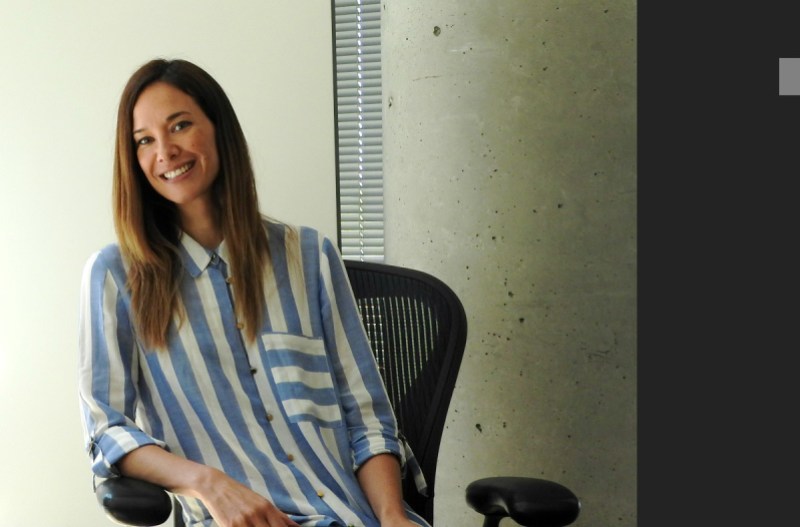 When one path hits a wall, game creators and investors move on. They’re shifting their energy into esports. Our conference will feature esports advocates like Dennis Fong of Plays.tv, Peter Levin of Lionsgate and Immortals, Kent Wakeford of KSV Esports, and Yvette Martinez-Rea of ESL North America. Some of them have been working in this space for years and now find that they have become the center of attention. If I zoom out a little bit, I can see that VR investment has shifted to AR and esports.

John Hanke, co-creator of Pokemon Go and CEO of Niantic Labs, will check out the future of AR in a conversation with science fiction writer Eliot Peper, author of Bandwidth. And John Underkoffler, CEO of Oblong and science adviser to the 2002 film Minority Report, will talk to us about the user interfaces of the future. Maybe their time will come as the smartphone morphs into AR glasses that deliver a rich new world of games and meta data in the real world.

I thought it was very interesting at the recent Game Developers Conference that Warner Bros. showed off its new Westworld game. I thought for sure this would be the Westworld VR title that it teased a while ago. But instead, it was a mobile game, built in the style of Fallout Shelter, with cartoon graphics. That, to me, is what I mean by a bridge. Westworld VR is the game we would all like to see — and live in. But it may not be ready for a while, and the Westworld mobile game — built to overcome some of the flaws that Fallout Shelter featured — could be the financial bridge that generates money today to finance a Westworld dreamland in the future. That is a circuitous path to the future, but it’s an example of better games, better business.

Above: CryptoKitties will soon have a more Asian flavor.

Some game people stick with one thing for a long time, like Jade Raymond, senior vice president at Electronic Arts, who has dedicated herself to building studios for Triple-A games. She built studios at Ubisoft that worked on huge titles like Assassin’s Creed, Watch Dogs, and Splinter Cell, and then she did it again with studios working on the Star Wars franchise at EA. Years ago, I remember her saying she was not at all inspired by simple Facebook games — once the hot new thing.

And others move to the hot new thing, like CryptoKitties, a crazy little startup that created blockchain-based kittens that have triggered the trading of tens of millions of dollars. EA’s investors might be betting on someone like Raymond. But the risk-loving venture capitalists at Andreessen Horowitz — the team headed by Netscape pioneers Marc Andreessen and Ben Horowitz — joined the group that gave $12 million to CryptoKitties. Some Cryptokitties collectibles are selling for more than $200,000.

It’s moments like that which make me go, “What do they know that I don’t know?” Or, maybe, “What are they drinking that I’m not drinking?”

Rather than zigzag around the latest hot ideas, I sometimes like to pull up further in a strategic zoom, and see the seams between games and other industries. Lidwine Sauer, a Ubisoft researcher, did the same thing at a recent Dice Summit talk, where she talked about all of the innovations happening in the world of technology that could one day be relevant to games. She believes that games will be affected by the cascading revolutions of artificial intelligence, blockchain, cryptocurrency, robots, toys-to-life, self-driving cars, and natural language interfaces.

Some game developers keep their heads down on their craft. But others recognize what Sauer sees. David Reichelt (one of our speakers on creativity) told me about the way he sees creativity as a blending of different ideas. He created 40 games before he created Color Switch, which has been downloaded 250 million times. He believes that creativity’s root is in looking at two different things and combining them, the same way that it takes two parents to create a child. 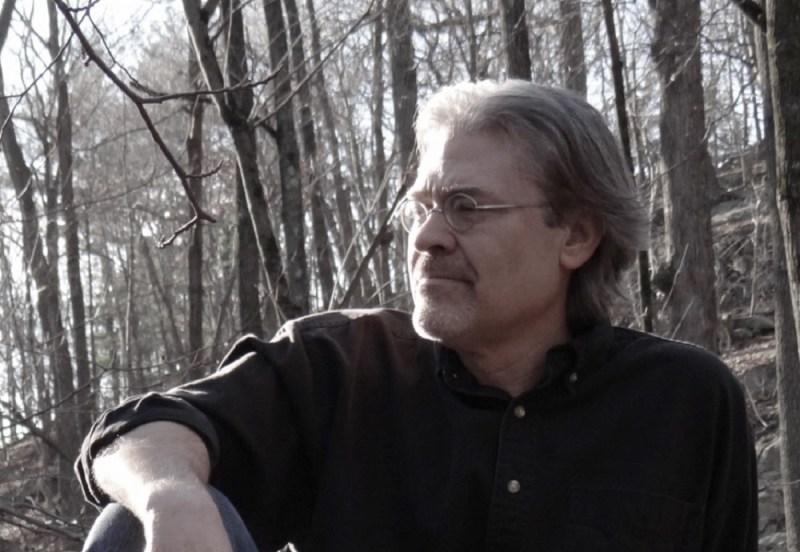 I think we all know false starts will happen on our way to the future. Electronic Arts and Warner Bros. alike saw the failure of their loot box strategies in 2017. Loot boxes are not going to be the bridge.

Rand Miller, cofounder of Cyan and co-creator of Myst and Riven, acknowledges that he sometimes takes one step forward and two steps back. He and his brother Robyn Miller created a couple of the biggest games of all time that are still reaching audiences today.

He made a big bet years ago on Myst Online, but the world wasn’t quite ready for his version of the Metaverse yet. In fact, that was back in the days before broadband. But Miller is back, investing in VR games and running what has become an indie games studio at Cyan. He has survived for decades, and sometimes that is the biggest accomplishment. He acknowledges the VR drought, but he feels like immersive platforms of today are just like the onset of the CD-ROM, which became a whole new medium for games.

“It is truly like deja vu for me several times over,” Miller told me in a call this week.

Miller is among a group I would respectfully call the elders of the game business. He’ll be joined at our conference by veterans like Brian Fargo, founder of InXile and the leader of a new app-store-killing blockchain startup Robot Cache; Andrew House, who stepped down from Sony’s top game job in December after a 27-year career there; and Philip Rosedale, who whet our appetite for virtual worlds with Second Life and has now moved on the VR open platform High Fidelity.

Rosedale is one of the panelists on our session called The Leisure Economy, along with Adam Sessler of Spiketrap, Gio Hunt of Blizzard, and Craig Donato of Roblox. Roblox has created its own blocky virtual world, and it is currently playing out a virtual version of the Ready Player One Easter Egg hunt story inside Roblox. This panel session is about all of the people who, like me, can one day make a living playing games.

We’re talking about people who are forging new jobs that didn’t exist a generation ago, such as esports starts, cosplayers, influencers, YouTubers, modders, and more. I hope they can create a long tail of jobs, not just rewards for celebrities. Faced with the prospect of traditional jobs being eliminated by AI, this new generation will create their own idea of what it means to work. At some point, that work is going to transition to play, and they are going to get paid to play, and that is how it should be. Imagine that. You could create a virtual world and create a real world of jobs, a world where everyone is playing.

Another speaker, (a man I met decades ago while working at the Los Angeles Times) Walter Cruttenden, chairman of Acorns and CEO of Blast, hopes to enable gamers to not only save money through micro savings triggers in games, but he hopes they can earn rewards by getting on the leaderboards of their favorite games.

These people are creating paths for a new kind of economics where we make money playing games. If they succeed in creating new worlds, new economies, and new media, we’ll see an endless flow of new jobs and a generation of happy people.