Ubisoft is launching a free update titled The Summit for The Division 2 on September 22. The French video game maker announced the update in advance of its Ubisoft Forward event today.

In the update, you’ll team up with two other agents to clear a 100-floor skyscraper, fighting increasingly difficult challenges along the way. The Summit is part of the 11th update from Ubisoft for The Division 2.

The Division 2 launched in April 2019 with generally good reviews (82/100 on Metacritic). The game is set in a postapocalyptic Washington, D.C., where the survivors fight each other after a weaponized version of smallpox devastates the human population.

The original Division is set in New York and debuted in 2016. That game had poor reviews, and Ubisoft continuously updated it until it gained a steady audience. It’s a cover-based shooter with role-playing game elements that are aimed at keeping players coming back. 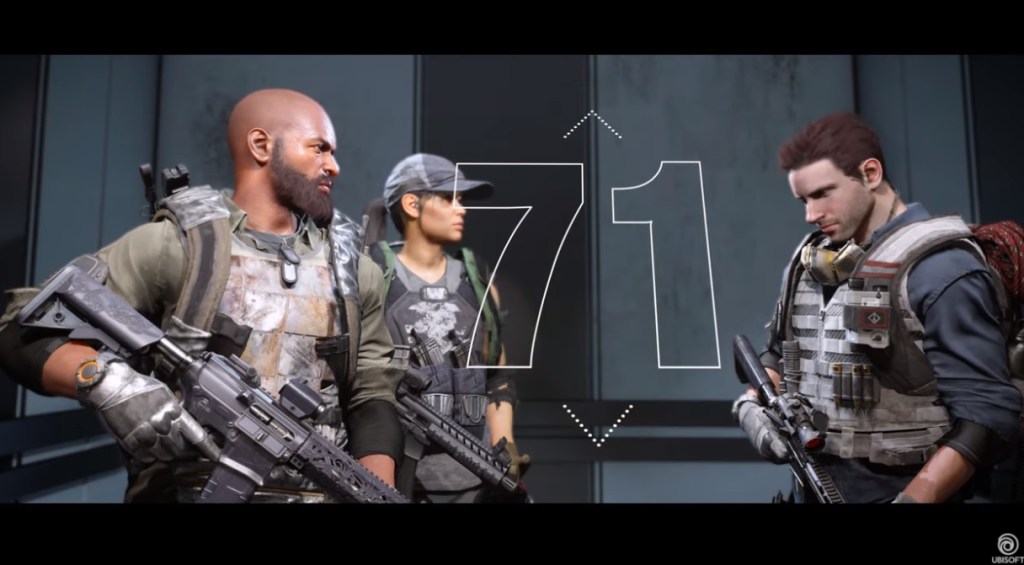 Above: The Summit is part of a free Division 2 update.

Developer Massive Entertainment has done a lot of updates. Earlier this spring it launched an expansion, Warlords of New York, where you return to New York and try to catch rogue agents who have turned on The Division, which is a secret military organization tasked with rescuing the government in an emergency.

More than six months into our own pandemic, it’s still eerie to think about how Ubisoft predicted this kind of thing would happen.

The Summit is a single replayable mode where players ascend all 100 floors of a skyscraper.

The Division 2 is available on the Xbox One, including the Xbox One X, PlayStation 4, PC, Stadia, and Uplay+, Ubisoft’s subscription service.