I know most of us aren’t ready to let go of summer, but we’re crawling ever closer to the holiday season, a time gamers relish for the bounty of new releases it brings.

While most publications will wait until a little later to bring out a full guide of every title releasing before the end of the year, we decided to move a bit early with our list. All week, we’ll be looking at specific platforms and giving some details on their biggest releases.

Today, we start with Sony’s systems: the PlayStation 4, PlayStation 3, and Vita. You can see our schedule for the rest of the week below: 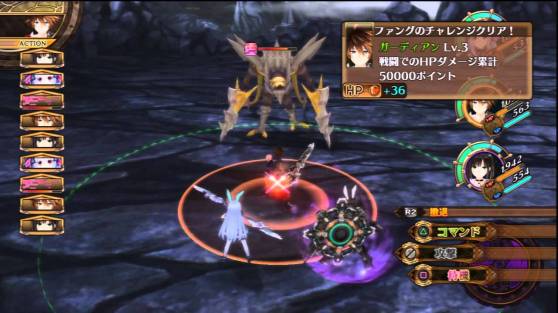 Fairy Fencer F is a Japanese role-playing game (JRPG) from developer Compile Heart, known for its Hyperdimension Neptunia and Record of Agarest War series. This title uses a battle system similar to the former and features the anime-like art style that you’ll find in most Compile Heart games.

Above: Ar Nosurge: Ode to an Unborn Star

Here’s another JRPG for the PlayStation 3. Ar Nosurge is from developer Gust, the creator of the Ar Tonelico series, a franchise known for mixing turn-based combat and dating-sim elements (with tons of innuendo thrown in). While not technically a part of the Tonelico series, Ar Nosurge is a prequel set in the same universe. 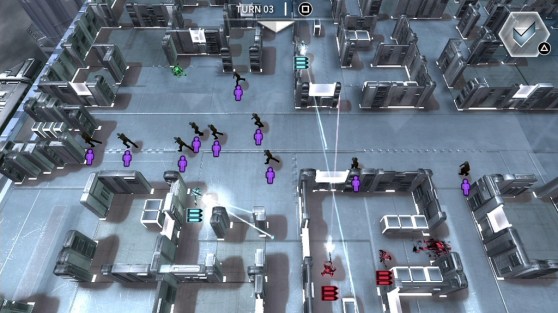 The original Frozen Synapse was a turn-based strategy game for mobile and computers. The Vita version has improved graphics and a single-player campaign.

Natural Doctrine is a tactical role-playing game. Atsushi Li, best known as the director of the Patapon series for the PSP, is also behind this one although Natural Doctrine’s art style is less simple and more anime-inspired.

Driveclub is a racing game that was originally supposed to launch with the PlayStation 4 last November. It’s from Evolution Studios, which previously worked on the MotorStorm series for the PlayStation 3. While Motorstorm focused on off-road racing, however, Driveclub is a bit more traditional — although it’s not as much of a pure racing simulator as the Gran Turismo or Forza series.

Tears to Tiara II: Heir of the Overlord 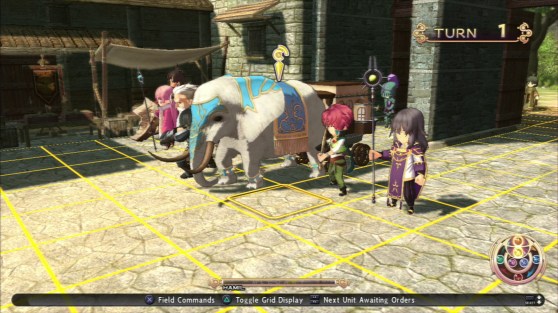 Above: Tears to Tiara II: Heir of the Overlord

Are you noticing a pattern with these PlayStation 3 exclusives yet? Tears to Tiara II is another JRPG for Sony’s aging console. This one is arriving on our shores thanks to publisher Atlus, making it the first entry in the series to get a release outside of Japan. 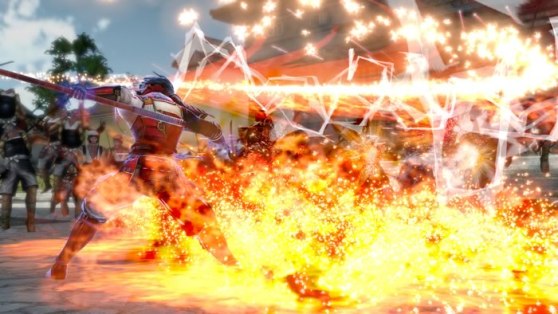 Samurai Warriors 4 is the next installment of the Dynasty Warriors spin-off series. Like all Warriors games from publisher Tecmo Koei, players control powerful generals who have to hack and slash their way through a battlefield filled with friends and foes.

The LittleBigPlanet games have enabled players to create their own levels inside the framework of a 2D platformer. The third installment allows for four-player co-op where each character has access to unique abilities (for example, Swoop, a bird-like creature, can fly, and the dog-like Oddsock can wall-jump).