Richard Bartle hopes the metaverse will be a place where we can be our best selves, and where the operators of the virtual universe will help us achieve that.

Bartle is one of the leading academics on video games and is a senior lecturer and honorary professor of computer game design at the University of Essex in the United Kingdom. He did a fireside chat at the end of our GamesBeat Summit: Into the Metaverse online event with Hendrik Lesser, CEO of Remote Control Productions, about the ethics of the metaverse, the universe of virtual worlds that are all interconnected, like in novels such as Snow Crash and Ready Player One.

Bartle has been doing a lot of research on the ethics of AI, and I had a fascinating conversation about that in November 2019. I knew that he could close our hopeful event on the metaverse — with its promise of liberating us from the doldrums of the Zoomverse — on a cautionary note. The metaverse could be a digital paradise or the most addictive thing ever created. And once it is filled with AI-based realistic characters with real personalities and emotions, we’ll find ourselves in dilemmas about how to treat those characters. 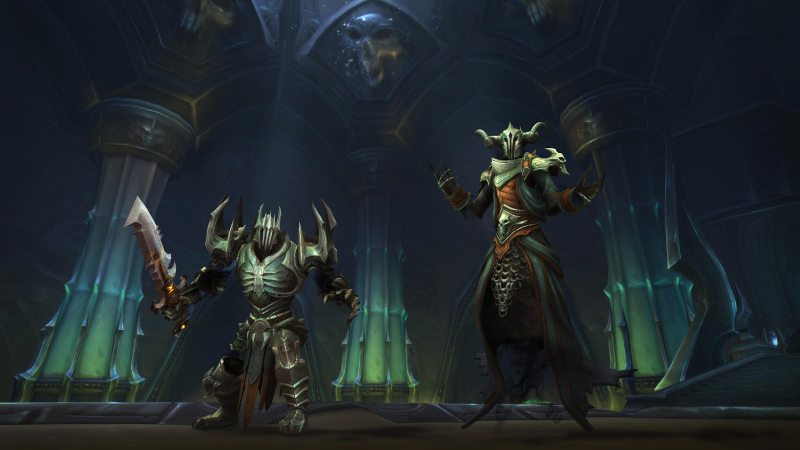 Above: Is this Richard Bartle?

Besides being a professor, Bartle is also a game designer, and the hours that he spends in games like Elite: Dangerous give him the knowledge to think about theory and practice of game design. He put more than 245 days into playing World of Warcraft, and he spent more than 100 days playing Secret World.

As for the metaverse, Bartle thinks of it as a “collective scheme for allowing multiple 3D environments to interoperate and communicate with each other in much the same way as the internet does but it’s 3D. It has reality aspects to it and virtual reality aspects to it.”

A lot of concern about the metaverse has to do with how to curtail toxicity, or bad behavior where players are harassing or bullying someone. It’s incumbent upon the creators of the metaverse to make it a safe space for everyone, since just about everyone is likely to be in it. Bartle noted that ethical norms can change, such as views about sexuality of people over time.

“The context has changed. The challenge has also changed because when we first started out with these online experiences, whether they were virtualized, it just didn’t bring as much of the real world into them, as they do now,” Bartle said. “If you’re playing the game, you’re speaking to somebody else by typing away.”

Soon, however, the metaverse will be much more like being in the real world. 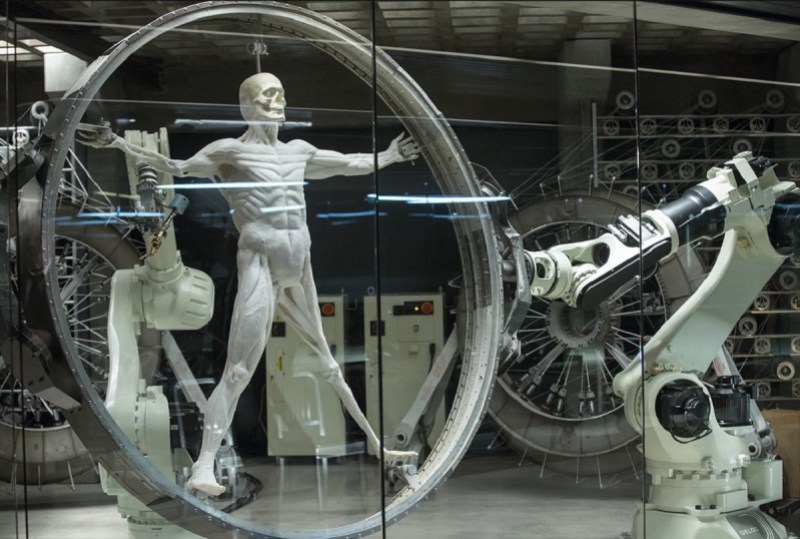 “There are things which we have to experience that no one has experienced before,” Bartle said.

If people view the metaverse as an adjunct to reality, and not reality itself, then people will behave differently. In the future, the non-player characters might be more realistic, or even smarter than us. They might have self-awareness, Bartle said. And that changes the rules on how you can behave while interacting with these NPCs. This might happen soon, or it might take 50 years and quantum computing to achieve.

That raises a lot of ethical questions. Are you killing the AI people if you erase the database or switch it off? You could bring them back again, or at least copies of them. Or do you demean them by making copies of them? If you create a virtual world for the sake of killing characters, have you become a mass murderer?

“I could go on like this for ages,” Bartle said.

Hendrik asked if the metaverse is nothing more than Disneyland, purely about entertainment. Bartle believes in the short term we’ll get a bunch of small universes, or lots of metaverses. You could move things between the worlds using a translation system. You’ll then choose which universe to go to, and those could be social worlds or gaming worlds.

Above all, Bartle said, “You have to respect your players. Because, again, if I don’t like how the real world is, I can’t leave. I can’t go to another reality where I don’t have white hair. I have to stay in this reality. But reality needs competition. If you’re surrounded by operators of the worlds, you can always go” to somebody else’s world. Respect them, he said, or they will soon be someone else’s players.

“In the real world, you are defined by the dice roll,” he said. “In the virtual world, you don’t have to be yourself. You can discover who you really are. Society doesn’t push you. That’s what I want to be able to see in the future.”