Cloud gaming tech has significant potential to upset established video game monetization models. We’re seeing stark parallels with established streaming models, like with the music and video on demand (VOD) sectors. History shows how Spotify transformed how we listen to music with its freemium and premium models, while Netflix did the same for VOD. Cloud gaming providers are still finding their feet to perfect business models that conserve their resources while keeping gamers happy.

With that in mind, we explore how both prominent players and creative cloud gaming tech startups are now currently making money to determine their best business models.

While hardcore gamers often purchase games on Steam or Epic at full price, and can afford to pay for expensive hardware, most gamers (casual and midcore) are reluctant to download hundreds of gigabytes of games onto their PCs, consoles, or smartphones.

Meanwhile, hundreds of millions of casual and midcore gamers don’t wish to pay for hardware or purchase games. Most publishers are already taking the opportunity to benefit from the new revenue generation streams provided by cloud gaming, especially in untapped markets. They understand how much this innovative, hardware-agnostic, immediately playable solution attracts new customers. They can see that cloud gaming is a new opportunity to improve video game content monetization, and not cannibalize traditional sales.

By licensing branded content to cloud gaming companies, publishers can expose it to much wider audiences, many of whom might not normally be playing their games. There’s certainly an appetite for it. Recent research reveals that 80 percent of current gaming subscribers are open to multiple gaming subscriptions. And with a subscription offering that encompasses titles which cater to the tastes and abilities of both casual and serious gamers, the most innovative publishers are already looking to create cloud gaming solutions that may soon match standout successes witnessed in the VOD market, such as Disney Plus, Netflix, Amazon Prime, Apple+, and HBO Max. 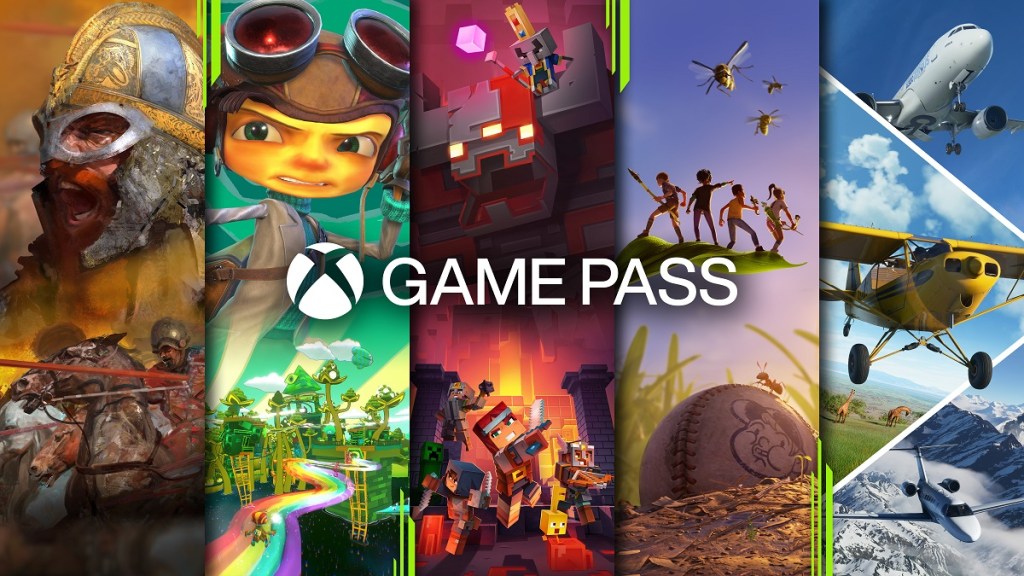 Above: Xbox Game Pass is Microsoft’s subscription service for games.

Video game fans are ready for subscription models, which they already use for music and video content. In these two industries, it was initially difficult for the IP owners to switch from their classic business model — music CDs or DVDs used to be sold for around $20 per unit — to a subscription model, where they get a few cents per user, but on a much larger scale. This switch deeply modified these two industries, but their market sizes increased overall and the major labels’ values have never been so high.

Video games publishers are in exactly the same situation as music publishers were in 15 years ago, and they’re interested in a recurrent and stable source of revenues. Thanks to the incredible amount of data that cloud gaming services collect, they also get more information on their fans’ usages and expectations.

I also believe in the upcoming prosumer approach, which will allow games fans not only to subscribe to a cloud gaming service carrying their preferred games but also get closer to their favorite development teams. 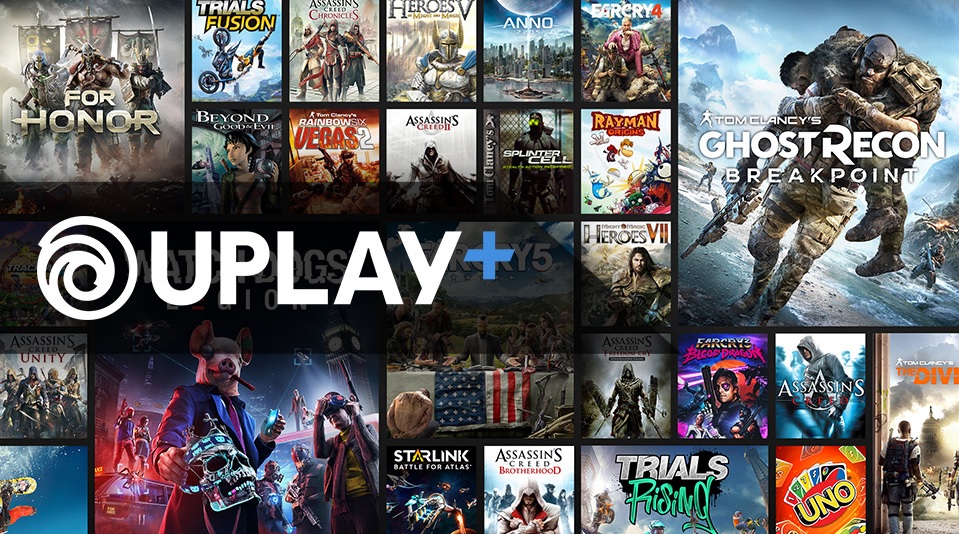 Publishers are beginning to realize that cloud gaming enables them to easily reach significant segments of their  fan bases with limited computational resources, or those that don’t typically invest in hardware such as PCs or consoles. An increasing number of our publishing partners are now exploring cloud gaming strategies to reach new untapped audiences, thereby creating new lines of direct communication and engagement with fans.

Although still a nascent model, it is slowly but steadily building momentum. If we look at the VOD world, the success of Disney+ is testament to the power of creating a dedicated channel, having hit almost 104 million subscribers in the 18 months since its launch. There’s little reason games brands couldn’t enjoy similar success by setting up their own cloud gaming channels.

An example of a major global publisher that is venturing out with its own cloud gaming strategy is Ubisoft. Its “plus inspired” Ubisoft’s Uplay+ cloud gaming solution is going to be made available through Amazon Luna and Google Stadia platforms, while its beta service is expected to deliver access to a select range of Ubisoft games on platforms such as PC, laptop, mobile, or Smart TV. 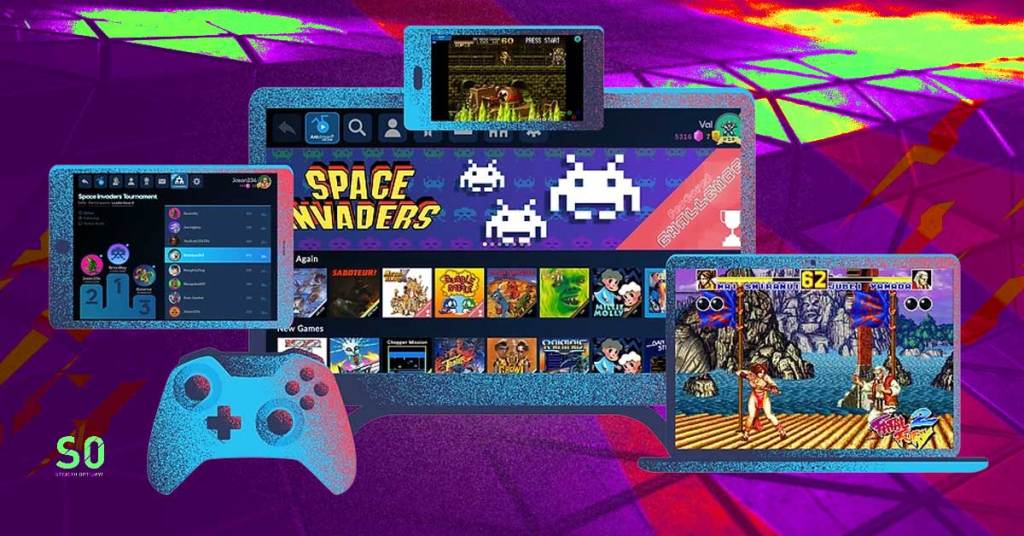 Some service providers are working on advertising in cloud gaming, despite its current low level of utilization. Retro gaming cloud platform Antstream, for example, introduced a free-to-play tier to augment its paid plan earlier this year.

Looking to the future, there are a few nascent AdTech in-game advertising solutions, which have the potential to deliver non-intrusive in-game advertising, monetizing cloud gaming experiences with seamless ads that don’t interrupt gameplay experiences. Admix, one of the pioneers of “in-play” advertising, uses rendering technology with the ability to digitally inject any digital advertising creative into any 3D world, with zero impact on gameplay performance, enabling brands and advertisers to programmatically target highly engaged audiences at scale.

Another AI-powered solution is Tappx’s Contextualize-It, which could theoretically enable publishers, brands and advertisers to contextually analyse high volumes of audiovisual content like that found in video gaming. However, this model is too intrusive for gamers, even in a free-to-play model.

While the ads model has led to some impressive successes in other streaming verticals, its adaptation by the cloud gaming industry in order to provide “free-to-play” services is proving difficult, due to a long list of legal and business model challenges, and most of all its adoption by the public, which is far from proven at this stage. 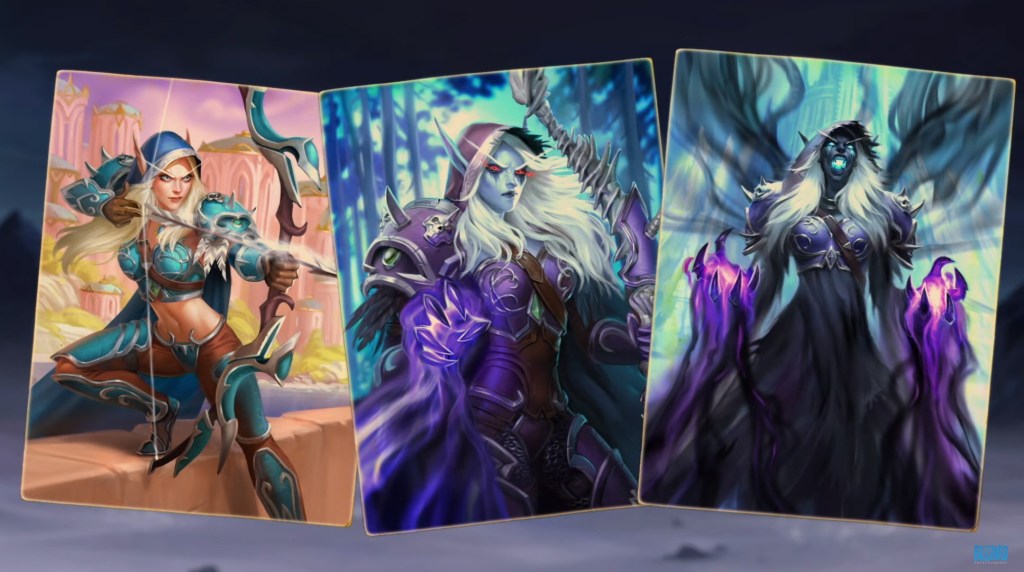 Above: Mercenaries will be a new mode for Hearthstone.

When it comes to generating revenue in gaming, microtransactions are a critical piece of the puzzle – so much so that developers actively look to them for monetization. Blizzard Entertainment, for example, made $1.2 billion from microtransactions in 2020.

For the avid gamer, multiple microtransactions within the virtual economy must be made to gain any real success in-game. Without them, it’s impossible to stand out from the herd or even compete against the best.

Fully aware of this, cloud gaming providers cash in on this sentiment by providing virtual in-game currency that can be spent to alter the gaming experience. Depending on the game in question, this currency can be used to enhance performance (buy perks/abilities that give an edge over the competition) or cosmetic changes (premium skins, characters, weapons). For service providers that double as game publishers, there could be no better cash cow. Users can trade their real-life money in exchange for virtual currency which, in turn, can be used in micro-transactions in native games.

It’s no secret that the cloud gaming ecosystem is expanding rapidly, mostly into uncharted waters. While there is much about monetization yet to be deciphered, these models — or a combination of them — have proven effective in generating revenue, and  delivering vastly increased customer loyalty. One could say cloud gaming is still in its infancy and on the cusp of maturation. One thing is clear, though — the great cloud gaming inflection point is coming, providing great opportunities for agile technology companies to capitalize on this exciting new wave of technology.

With 25 years of videogames and tech experience, Ivan founded Gamestream to democratize the joys of video gaming for all through the power of cloud gaming.