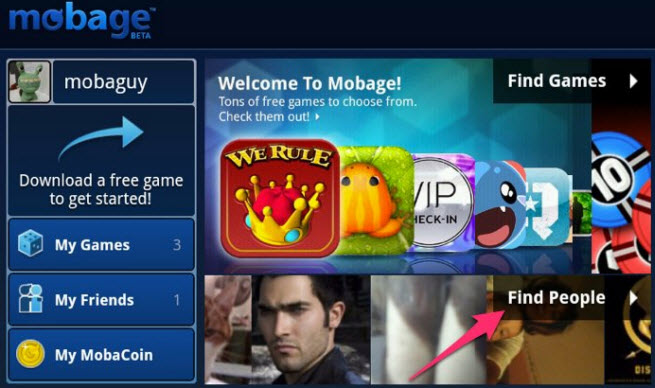 Japan’s DeNA and China’s Sina have teamed up to form a big mobile gaming market.

DeNA is a $1.4 billion company that operates the Mobage mobile social gaming network with 35 million lucrative users. Under the deal, Sina will enable users of its giant microblogging platform, Weibo.com, to log into DeNA’s Mobage platform with their existing account information.

The move shows that Japan’s DeNA is wasting no time in expanding from its Japanese and U.S. operations (it owns Ngmoco in San Francisco) to other big markets around the world as it seeks to build a multibillion-dollar mobile social gaming empire.

That means Weibo.com’s 300 million members will be able to play the Chinese-language version of Mobage. DeNA and Sina plan to create a special Mobage web site under a Sina domain in April, where Weib.com users can download Mobage China games to their Android-based smartphones. The Mobage icon will appear inside the Weibo.com Android app, making it easy to log in.

About 50 percent of Weibo.com users access the service from mobile devices, and the Weibo.com mobile app has been downloaded more than 40 million times. DeNA launched Mobage China for Android in July 2011 and iOS in November. It has 30 games currently available.