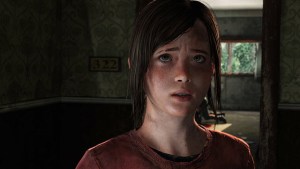 Naughty Dog’s The Last of Us has turned into the runaway success of the summer, and it will likely go down as one of the most successful and memorable PlayStation 3 exclusive titles of all time.

I was deeply touched as I played the game. It made me think about so many questions as I reached the ending, which comes full circle with the first 15 minutes of the story. Joel and Ellie, two survivors of a zombie apocalypse, are superbly crafted characters who bring deep emotions out of each other at a time when the world has fallen apart.

After I played the game, I felt a deep need to get answers from the creators. Neil Druckmann, the creative director for The Last of Us at Naughty Dog, and game director Bruce Straley are about to move on to something else. But just in time, while the experience of creating the game is still fresh in their noninfected brains, I caught up with them.

No, I didn’t hold a gun to their heads. But they still answered every question I had. They talked to us in a comprehensive wrap-up interview, and this is a transcript of part one. In this part, they talk about the deep interplay among the characters, the thinking behind the female lead Ellie, and the overall inspirations and intentions.

For an excerpt on the game’s depiction of female characters, please check out this link. On Tuesday, Aug. 6, we’ll run part two of our interview on this link. And here are excerpts on the beginning and ending, gameplay decisions and inspirations for the game.

The deep interplay among the characters 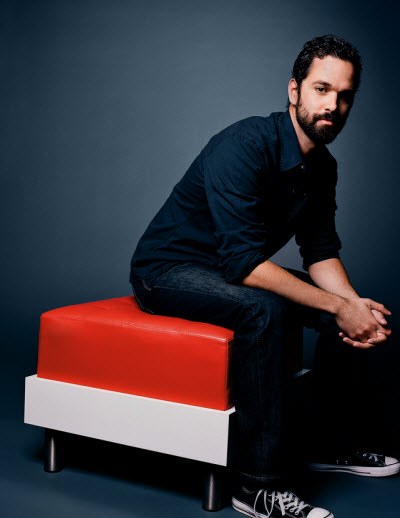 Druckmann: Another thing we did, which we’ve never done in the past, is that there are characters we didn’t show at all in our marketing materials. Tommy appears in a line or two and a shot or two in the trailer, but we never fully revealed him. We never showed Henry. We never showed David or talked about Nolan North being in the game. Again, that helped people playing the game for the first time be surprised by those moments when you meet those characters.