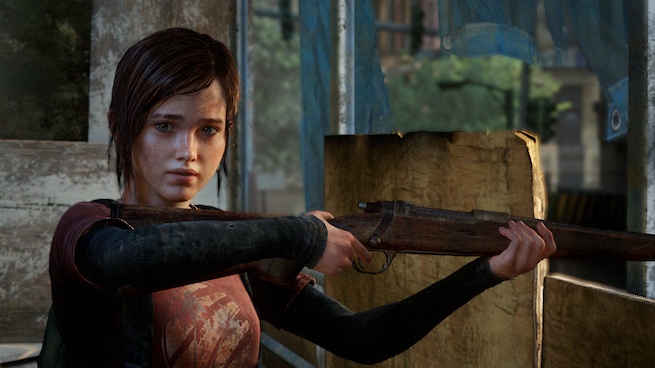 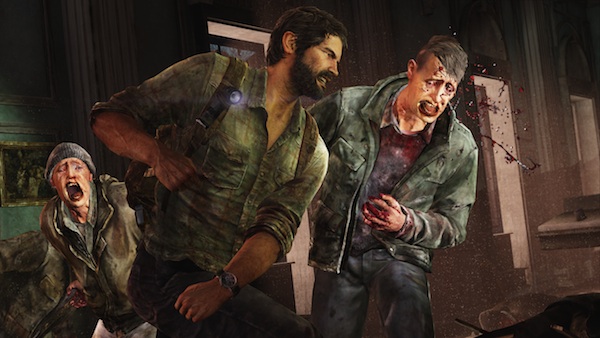 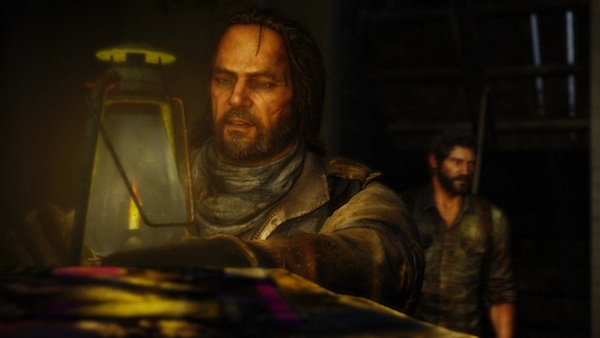 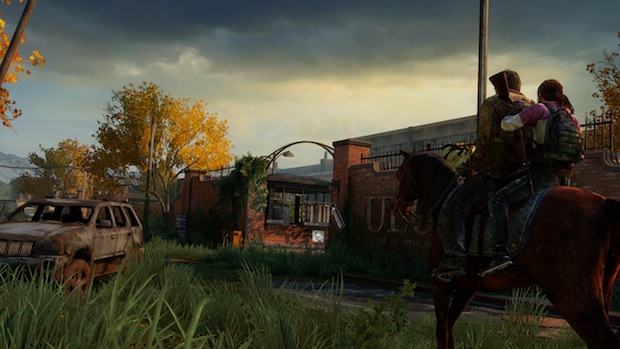 As well-acted and animated as your allies are — including Ellie and the other folks you’ll meet — they can sometimes seem a little odd. The most common problem is due to a conscious design decision: Both the humans and the infected are extremely sensitive to any sounds you make, so instead of letting your A.I. partner draw attention to you because they accidentally stepped on a piece of glass, Naughty Dog chose to make them invisible.

I lost count of the times Ellie would walk right in front of our oblivious enemies as she looked for a place to take cover, or when she (or the others) ran into the middle of a firefight, apparently failing to notice the bullets flying past her head. And except for specific circumstances (most of them necessitated by the story), your partners can’t get hurt.

This is both a blessing and a curse. On the one hand, you don’t have to babysit them and worry about their health. But at the same time, you’re supposed to believe that the post-pandemic world is a dangerous place, that death is just one misstep away. That all falls apart when you see your invisible and nigh-invincible sidekick running circles around the enemies with ease.

Multiplayer starts with a cool concept. After picking a faction to represent, you go into online battles to collect supplies that you’ll bring back to your local clan. Like your family in The Oregon Trail, however, this clan is only seen through words and numbers: You can see how many of them are healthy, sick, or hungry as well what they’re doing (you can even link The Last of Us to your Facebook account to see the names of people you actually know). Their survival depends on how well you do in the two deathmatch modes, Supply Raid (team deathmatch) and Survival (everyone has only one life).

The goal is to survive for 12 weeks, and every match you play takes off one day. Sometimes, infected horde or rival groups will attack your group, and you fend them off by “training” your clan via certain actions performed online (like headshots or revives). In the prerelease version, I played enough to get through the end of week three, but I was already growing tired of it; the anemic multiplayer modes lost my interest after only a couple of matches. I’m not sure if I’ll ever see the full 12 weeks through.

That said, multiplayer isn’t the reason you’d want to pick up The Last of Us, so it’s a minor complaint overall. 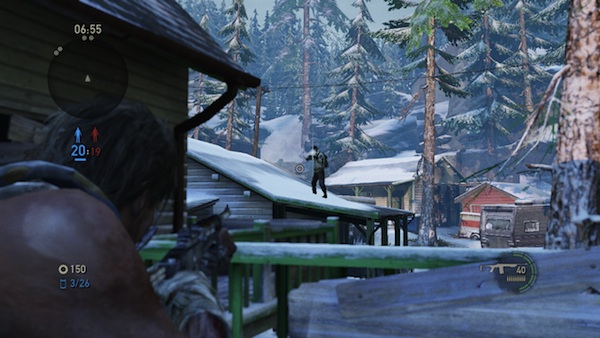 It’s difficult to talk about what makes The Last of Us so good without cruelly spoiling it for anyone who hasn’t played it yet. So much of that involves the sharp writing and evocative performances during pivotal moments in the narrative — even as I grew unsure of its direction, I never once doubted the developer’s storytelling chops. The pacing becomes somewhat sluggish right before you hit the final act, but from there it moves at a 100 miles an hour. I didn’t leave my couch until well after the credits rolled.

When it was over, I put my controller down as I tried to process what just happened. But the only words that came out of my mouth was, “Well done, Naughty Dog.”

The Last of Us releases June 14, 2013 exclusively on the PlayStation 3. The publisher provided GamesBeat with a prerelease version for the purpose of this review.