The new The Legend of Zelda: Breath of Wild is generating a lot of buzz at the Electronic Entertainment Expo, one of the largest gaming shows of the year, for its open-world take on the classic fantasy series. But one thing it’s not doing is using the Wii U’s second screen.

This might not sound like a huge surprise. We already know that Breath of the Wild is also coming to Nintendo’s next system, the code-named NX home console. We know nothing about it right now other than it’s coming in March 2017. Unless the NX is also going to have a tablet controller (which, considering how poorly the Wii U has performed, always seemed doubtful), it wouldn’t make a lot of sense for Nintendo to have gameplay elements in the new Zelda that require a second screen.

But it’s strange how the Wii U version doesn’t use the tablet screen at all. It did show the game’s controls. So it has the same functionality as the single page of an instruction manual. 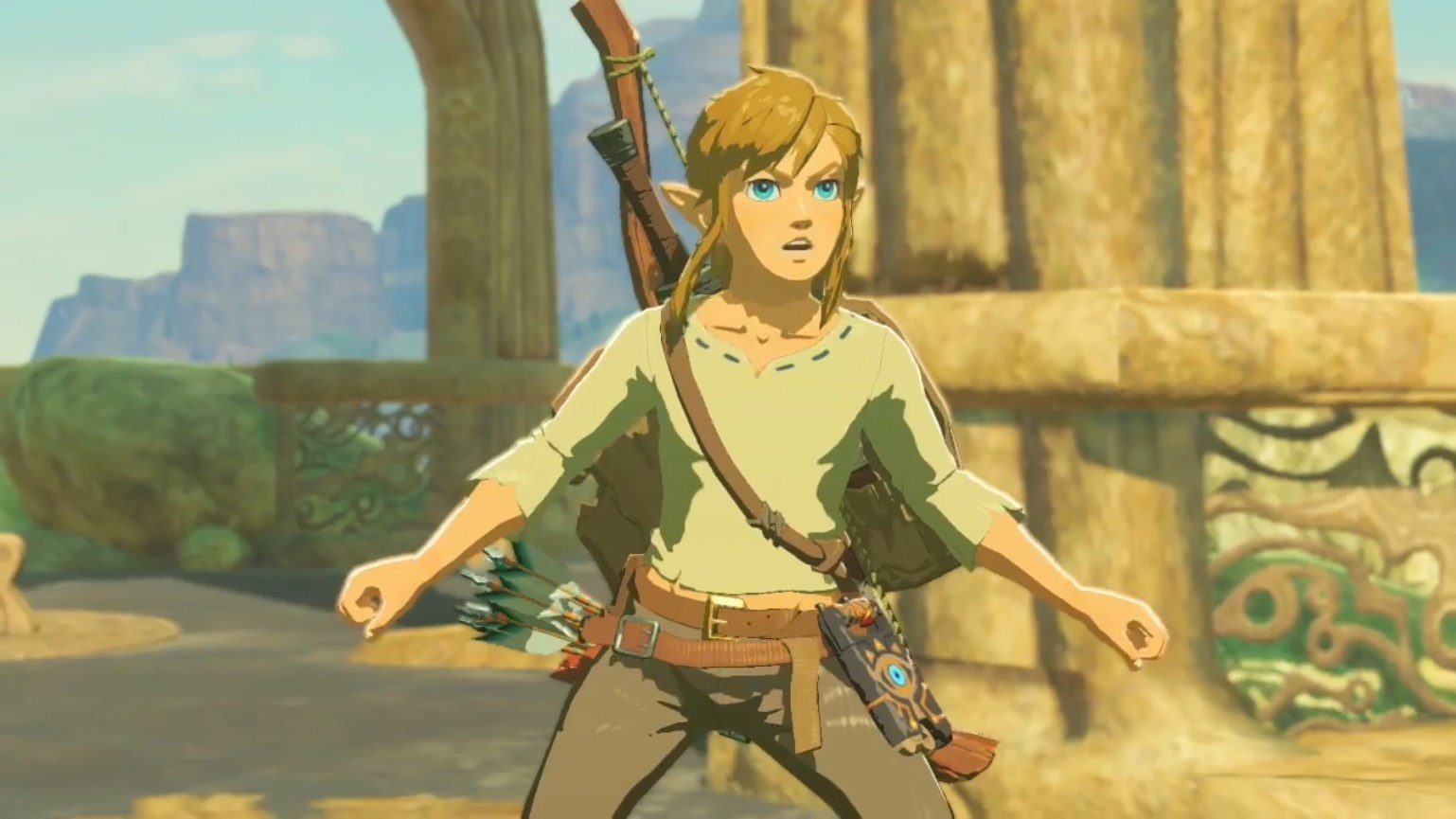 What’s even more bizarre is how elements from the game make it seem like the tablet was supposed to play a larger role. When Link wakes up, he immediately picks up a futuristic slate. It has a similar form as the Wii U tablet. He uses it as a key, map, and more. When Link looks into his device, it simply takes over the TV screen. You don’t look down on the actual Wii U tablet.

Don’t forget, Nintendo has remastered two older Zelda games for the Wii U already: The Wind Waker and Twilight Princess. For both of those, Nintendo used the second screen as a map and for inventory management. It actually worked well, but both of those features are gone in Breath of the Wild. In fact, you don’t even have to use the tablet controller to play it all. Instead, you can use the screenless Pro Controller.

The NX likely has a lot to do with this. But why not include some of those tablet features for the Wii U version that add a little convenience? Well, an interview with Zelda director Eiji Aonuma told Wired that his team didn’t think having players split their focus was a good idea. 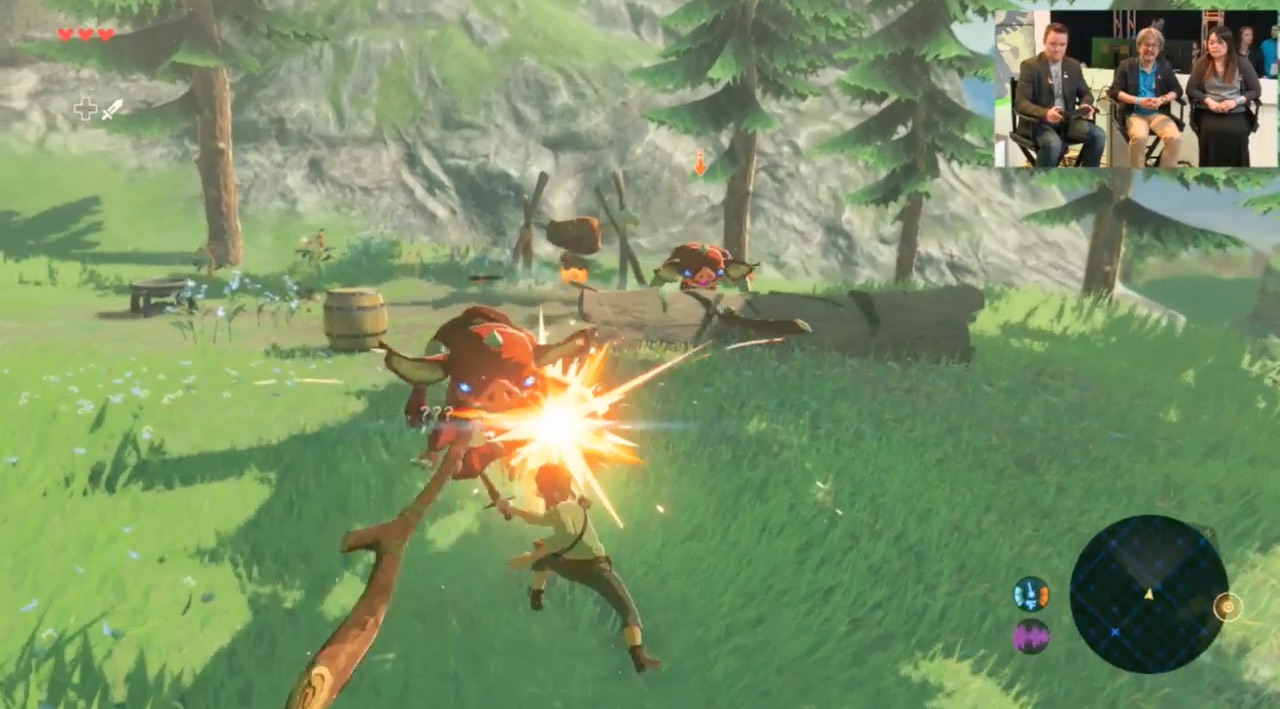 “We realized that having something on the GamePad and looking back and forth between the TV screen and the GamePad actually disrupts the gameplay, and the concentration that the game player may be experiencing,” Aonuma told Wired. “You have your car’s GPS system on your dash. If you had it down in your lap, you’re going to get into an accident!”

This is a surprising statement from one of the biggest directors at a company that has pushed dual-screen gaming. Even before the Wii U, Nintendo’s DS and 3DS systems focused on splitting  action across two screens at the same time. After more than a decade of experimenting with that unusual format, Nintendo seems ready to become more traditional again.