I was flipping around on the internet today, and I stumbled on a webpage I hadn’t visited in a while. It was a thread on the Bizarre Creations forums where people post their PGR4 photomode screenshots (link). 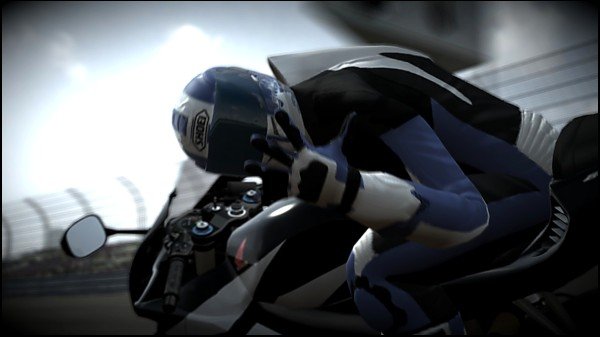 As a long-time Project Gotham Racing fan, I picked up PGR4 on launch day, and I still think it’s one of the best racing games ever. But I haven’t played it in a little while, and when I saw these screenshots I did a double-take. This game came out in 2007, and it looks this good? 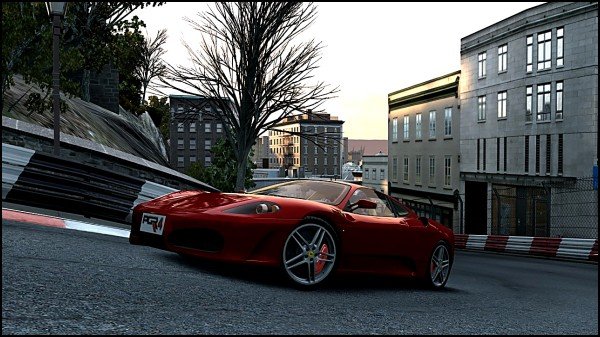 I’ll go out and say it: PGR4 is the most beautiful game I’ve ever seen.

I started thinking: how can David Jaffe spout out, "Dudes and dudettes, fucking WAIT till you see the amazing graphics…just fucking wait," about God of War 3? Sure, I’ve seen the screens, it looks gorgeous. But my "holy shit you’ve got to fucking see these graphics!!!!" moment already came and went with PGR4.

"Oh, you’re just a PGR fan boy," you say, "You’ve clearly never experienced the amazingness of the Sony Playstation 3 Home Entertainment System with its godlike floating point calculations." But no, I’ve got a PS3. The popular contendor for "best graphics ever" is obviously Killzone 2, and I’ve played that game a whole lot. Nevertheless, I say PGR4 trumps even Killzone 2 in graphical prowess.

How can I back this up? Well, it goes beyond just the PGR4 screenshots I stumbled on today. They’re great, but they alone don’t rachet the game up to the "most beautiful game ever" level. What does it for me is just how much style PGR4 has. And I use the word "style" cautiously. There aren’t many games I would say truly have style, but PGR4 is definitely one of them. 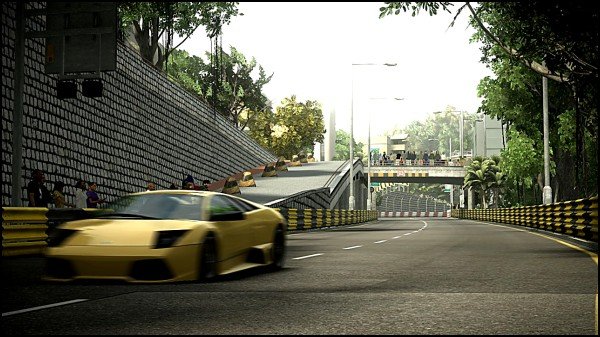 It’s hard to nail down how exactly Bizarre got that style into the game, but I can think of three things. First, the game includes real cities. It’s not "based on" those cities, the developers modeled them block by block with ludicrous detail. I once even passed of a PGR4 screen of New York as real. Second, the game uses after-effects and camera motion very well. Watch the game in replay mode. The camera bobs and weaves just enough to be believable. When a car zooms by, the focus changes just the right amount, and the camera starts rattling. 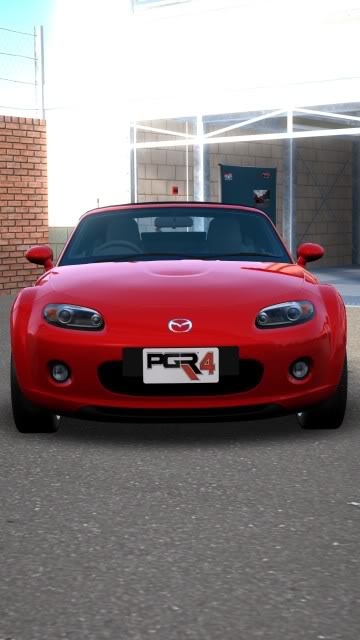 But above all, what makes PGR4 stand out is that Bizarre achieved photorealism, and then decided not to use it. The evidence of this is in the photomode. With a few short tweaks, you can create a startlingly real image; one that surpasses Gran Tourismo in realism. But even though photorealism was in the scope of the PGR engine, Bizarre opted for a more artistic approach. The color is just a bit oversaturated, the motion blur is a bit more noticable, and the color-correction is a bit stronger. I’ve jokingly called the game "enhanced realism," but in hindsight that’s not a bad description.

Now, Killzone 2 uses many similar techniques. I don’t know for sure, but perhaps Guerilla also could have made a photorealistic game but chose not to. Maybe, maybe not, but whatever the case KZ2 probably has better graphics than PGR4 from a technical standpoint. But whenever I play KZ2, I just don’t feel that emotional response from the graphics. It’s stylish in it’s own right, but I don’t know, it just doesn’t resonate with me as much as PGR4.

The thing that makes me sad is that PGR4 was not given that much attention. To everyone but series fans, it kind of came and went. I don’t know dude, there’s nothing like seeing Nurburgring in a snow storm from cockpit cam in PGR4. Maybe the screenshots don’t capture it. If that’s the case, there’s something about that game in motion that doesn’t translate to screenshots.

Now, I’ve got to give a plug for PGR4. The game is a $20 "classic" 360 game. It didn’t sell particularly well. It’s a great game, read a review if you need confirmation of that. But if for no other reason, buy it because it’s fucking gorgeous. Some dudes over in England deserve a purchase for that reason at least. $20? Buy a few less Happy Meals this week and you’ll have enough cash to spend on it.