Jeff Vogel: I know that some people will be like, “No, don’t rewrite Geneforge, you’ll just screw it up,” but I swear to God, I’m going to do my best to do that game justice and make it way cooler. 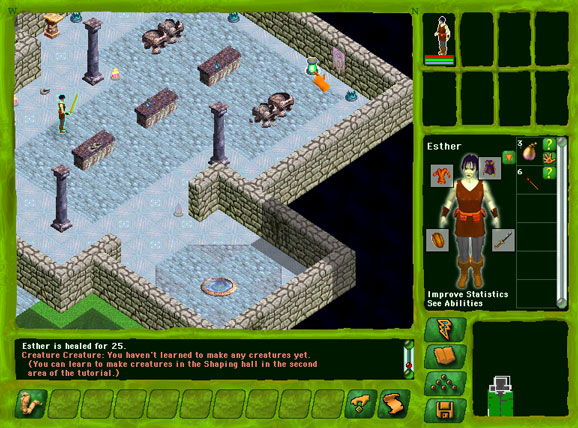 Above: The original Geneforge is a favorite among classic RPG fans.

GamesBeat: Is it safe to assume that’s somewhere coming up close on your to-do list now that Avernum 2 is behind us?

Vogel: Not close. The next is Avadon 3, to close out that trilogy. Then I have to rewrite Avernum 3: Ruined World. Avernum 3 is probably our biggest hit. It is arguably our most beloved game and most beloved design. Rewriting that is a huge priority, because that game has serious fans. It’s really neat. But I’m dreading rewriting it because it’s enormous. It’s a frighteningly huge game. Rewriting that is going to take a long time, to do it up right.

GamesBeat: What new projects are you working on?

Vogel: After Avernum 3, after Avadon 3, before the Geneforge rewrite, I want to write a whole new game with a whole new engine. I’m thinking about that a lot, probably a lot more than I should be thinking for a game that I shouldn’t be able to start for three years. But I have some neat ideas about what I want to do. 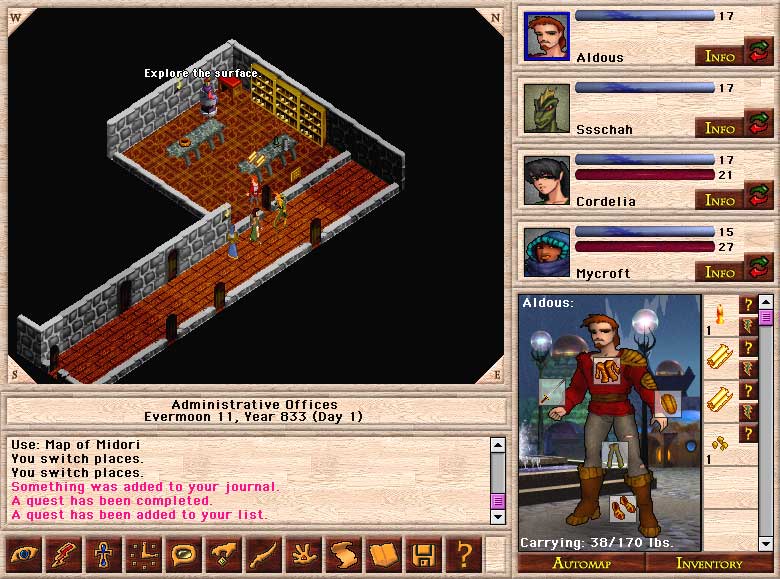 Above: The original Avernum 3.

GamesBeat: You wrote a blog entry about the end of the indie bubble. Can you explain?

Vogel: Four or five years ago, indie games really super took, and there was a huge demand for indie games and very little product, and a small handful of fortunate people managed to make a lot of money.