I fell in love with Mega Man 11 when I played it during the 2018 Electronic Entertainment Expo (E3) this week in Los Angeles. It’s beautiful, sharp, smooth, fun, and challenging. But why did it take so long for Capcom to make it?

Mega Man 10 came out in 2010. After that, Keiji Infafune (who served as the series’ main advocate and producer) left Capcom. Then Capcom cancelled many Mega Man projects, like Mega Man Legends 3 and the make-your-own levels game Mega Man Universe. After that, we didn’t see any major new Mega Man games outside of compilations.

Why? At E3, I interviewed with Mega Man 11’s producer Kazuhiro Tsuchiya and director Koji Oda. I asked them why there was such a long wait between Mega Man 10 and Mega Man 11.

“As I’m sure you’re well aware, Inafune-san departed a long while ago,” Tsuchiya told me. “Obviously a lot of other people were working on Mega Man at the time, and there were a lot of people within the company that had a strong desire to make a new Mega Man, but it was very difficult. The atmosphere just didn’t feel right for anybody to raise their hand and say, ‘I want to be the person that makes the next Mega Man.’ That was kind of the general atmosphere for a long while. It was a big reason why there was a long absence for a new Mega Man game.”

“For me, it wasn’t so much about, why is this taking so long?” Oda added. “It was more about, why aren’t we making a new Mega Man game? I’d been making a lot of other titles for a while, and the whole time there was this feeling of, all right, when is this going happen? Who’s going to pick it up? No one? Look at all this social media feedback. I guess I’ll do it if no one else is going to. That was how things came about.” 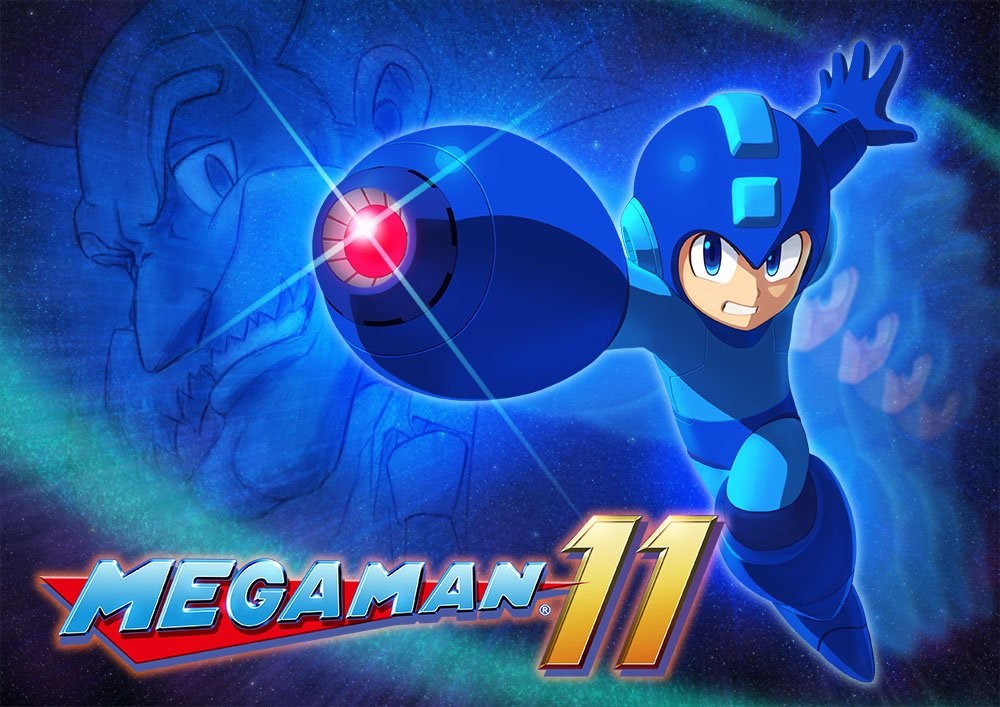 Above: Mega Man 11 brings back the beloved Blue Bomber.

Inafune’s departure was a big part of it. His leaving Capcom left a void, and people were hesitant to step in and become the new “Mega Man guy.”

But Mega Man has some of the most passionate fans in gaming. The series inspires artists, musicians, speedrunners, and more. Even during this quiet decade, Mega Man’s fans were still loud. And once the first Mega Man Legacy Collection released in 2015, Capcom could finally see that represented in numbers.

“What was really nice was, when we released Mega Man Legacy Collection, it did really well,” Tsuchiya told me. “It had 1 million sales worldwide. It was very much a way of numerically showcasing, to people internally, that there is a strong fan base. There are people waiting for a new Mega Man game. We were able to show that with those numbers. We wouldn’t have been able to do that without our fans. I’m very thankful to our fan base.”

I’m sure Capcom will be paying close attention to Mega Man 11’s sales. I have a feeling it will do just fine.