I’ll try to watch as many of the speedruns as I can, but always look at the full schedule and take note of the runs I’m most excited for. And now I’m going to share those picks with you.

I actually just plugged my old GameCube back up, and F-Zero GX was the first game I played. I miss this racing series, but at least its high-speed GameCube installment still holds up. I’m excited to see an expert show the fastest way to race through this game’s creative courses. 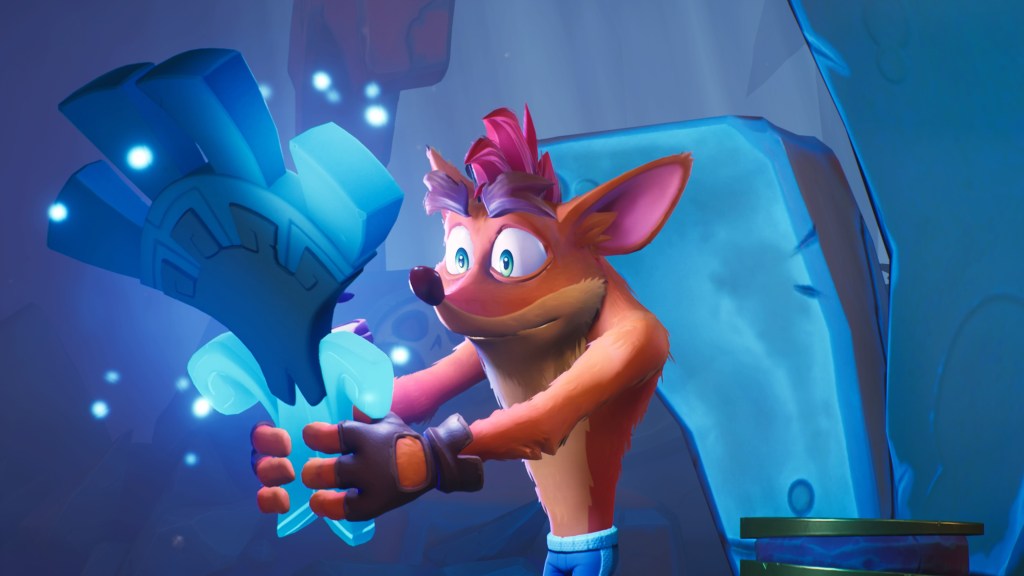 Crash Bandicoot 4: Its About Time

Crash Bandicoot 4 is one of my favorite games from last year, but I haven’t watched a speedrun of it yet. I’ve seen plenty of runs for the older Crash games, and they’ve always been impressive. These games require some precise platforming that can be tricky for a normal playthrough. I can’t imagine how difficult the experience becomes when you’re trying to beat Crash 4 as quickly as possible.

I’m an ardent Sonic 3D Blast defender. Sure, it’s not as good as the Sonic Genesis trilogy, but this isometric platformer still has a lot of charm and an incredible soundtrack. And this isn’t going to be an ordinary speedrun, as these two are going to play this single-player game together using the same controller.

Run by Kirbymastah and Claris
July 9 at 6:40 p.m. Pacific

RPGs always make for interesting speedruns, since these are games that you normally expect to take dozens of hours to beat. This run, however, is expected to only last about 90 minutes. Viewers will also get to vote via donating to pick which of the three houses these two will be playing as.

3D Mario games make for the best speedruns, and this will be the first time we’ll see Bowser’s Fury at a GDQ event. It’s going to be fun to watch this player use Mario’s acrobatics to reach shortcuts and race around Bower’s Fury open map. This could be the highlight of the whole event.