What’s your favorite video game console of all time? That’s one of the most fun questions you can ask folks who love games. For me, the answer could change depending on the day and my mood. Yet a lot of the time, I’ll choose the Nintendo GameCube.

And this isn’t that odd of an answer! Go online, and you’ll see a ton of GameCube fans. Project Dolphin is one of the most popular emulators, all because people are desperate to play their favorite GameCube games on their PC with high resolutions. If you look at people’s lists of favorite games, you’ll often see GameCube exclusives like Super Smash Bros. Melee, Metroid Prime, and The Legend of Zelda: The Wind Waker. Heck, you’d probably find all three on my top 20.

And yet, the GameCube sold poorly. I was reminded of this fact when people on my Twitter feed were comparing the strong sales of the Switch to other Nintendo consoles. 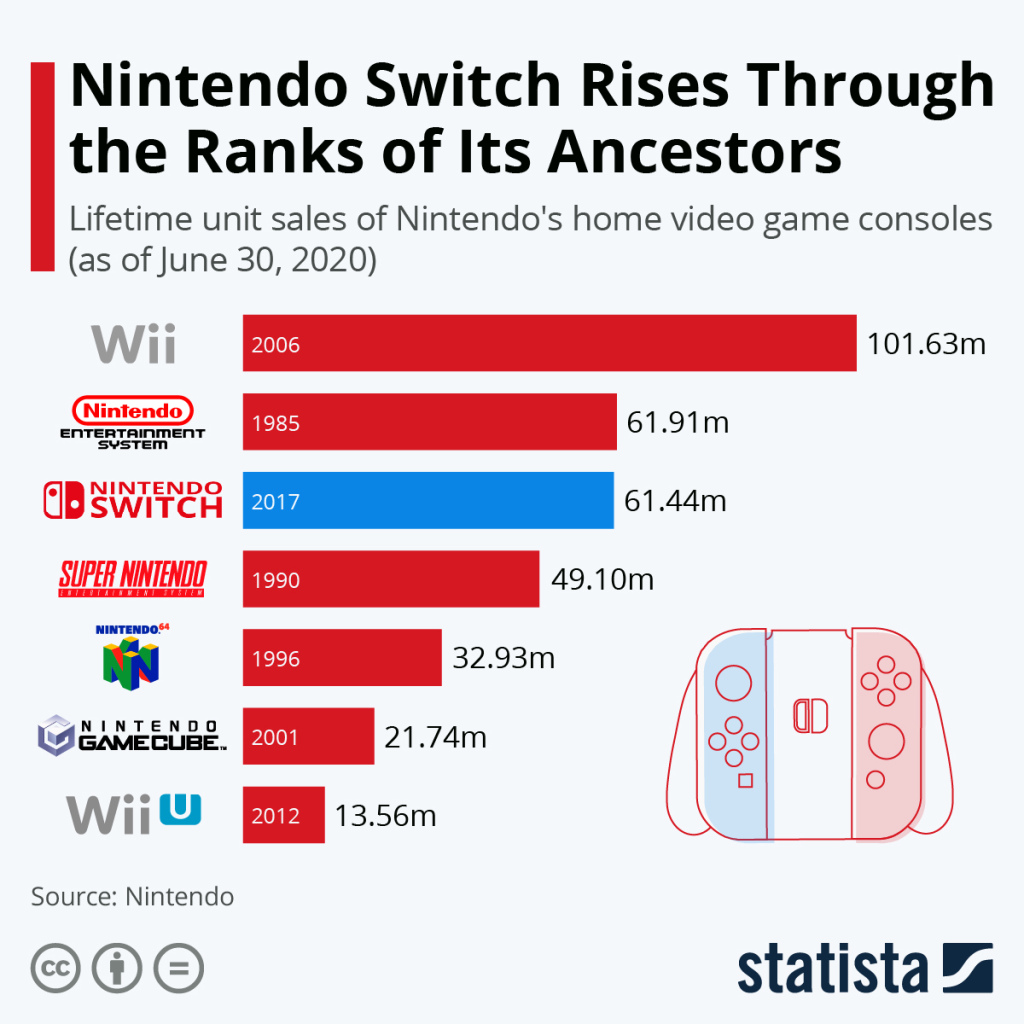 In terms of fellow Nintendo home consoles, GameCube only outsold the Wii U, a system known as a massive flop. But we don’t tend to think of GameCube that way. In my heart, it’s a beloved system with tons of great exclusives and a typical five-year life span. It threw a hell of a party. So why didn’t more people come to it?

I think that there are two main reasons.

First off, the PlayStation 2 dominated that era. It’s still the best-selling console ever, moving around 155 million machines. As great as GameCube’s exclusives are, even I have to admit that the PlayStation 2 wins in that department. The system has its own fantastic 3D platformers with the Ratchet & Clank, Jak, and Sly Cooper series. It also has incredible third-party support with major releases in the Metal Gear Solid and Final Fantasy franchises.

Most important, PS2 has Grand Theft Auto III and its sequels. These games pioneered the open-world genre that is so prominent today. They’re also crass, vulgar, and … well, a lot of fun. These were the games of a generation.

And that brings me to the other major problem that GameCube had going against it. More than at any time in history, Nintendo as a brand had a stigma as being something for kids. A lot of the gamers that grew up with an NES, like me, were now angst-ridden teenagers. For many, Nintendo’s family-friendly games seemed lame. 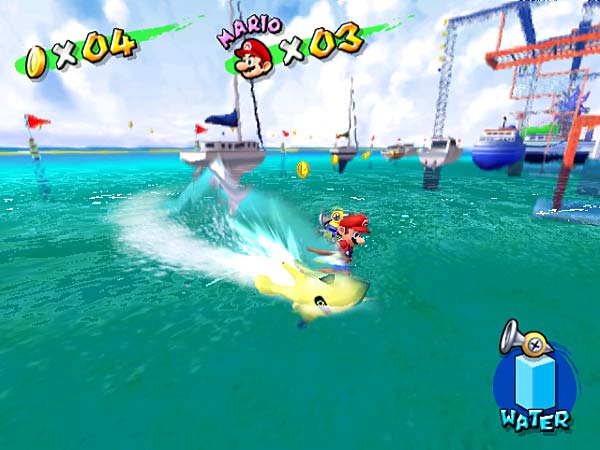 Above: Super Mario Sunshine for GameCube.

Nintendo itself knew this, and it tried to fight the stigma with great, more mature games like Resident Evil 4 and Eternal Darkness. But these couldn’t compete with Grand Theft Auto.

That’s how a system with some of the greatest games ever can only sell a bit less than 22 million systems. And it bums me out a bit. I love everything about the GameCube. I adore its bold, bright colors (I even talked everyone here into that iconic spice orange color from my favorite GameCube controller). I love that goofy (yet surprisingly convenient) handle in the back. I consider the controller’s design to still be my favorite ever.

Thankfully, I think the console has earned respect these days. Younger, newer folks continue to discover classics like Metroid Prime. And those that grew up with these games, like me, still have fun returning to the likes of Mario Kart: Double Dash or Paper Mario: The Thousand-Year Door. And Nintendo has now been around long enough that it’s a classic. No one thinks of Mario or other Nintendo characters as lame or for kids only. They have become the Disney of gaming. Nintendo is for everyone.

I just wish more people felt that way in the early 2000s. But even if some meanies try to upset me on Twitter by saying that the GameCube is bad, I know otherwise. It’s one of the greatest systems ever.