I was clearing up some clutter this week, and I came across my old childhood TV. This is the screen I had in my room to play games on consoles like the Sega Genesis, Nintendo 64, and PlayStation 2. Now it’s set back up in my room (my adult one, not my childhood room). It’s even on it’s old TV stand, and I have my Genesis and SNES connected to the old gal.

Seeing that setup filled me with an intense wave of nostalgia. Having the Genesis and SNES connected to a TV in my bedroom again, after all these years, makes me happy. But with new systems on the way, I wonder if today’s kids will ever get as emotional over their PlayStation 4 or Xbox One machines.

I imagine that they won’t.

Today, Sony finally gave us details about backward compatibility for PlayStation 5. And it’s good news! The PS5 is going to play all but a handful of unremarkable PS4 games, and your saves from the old system will carry over. Microsoft has been banging the backward compatibility drum from near since the beginning. So if you’re upgrading, you won’t have a reason to keep your old console around.

I’m glad that we’re getting robust backward compatibility support, but it also puts the old systems in a odd spot. Is you have a PS5, your PS4 is just taking up space. So, what do you do with it? 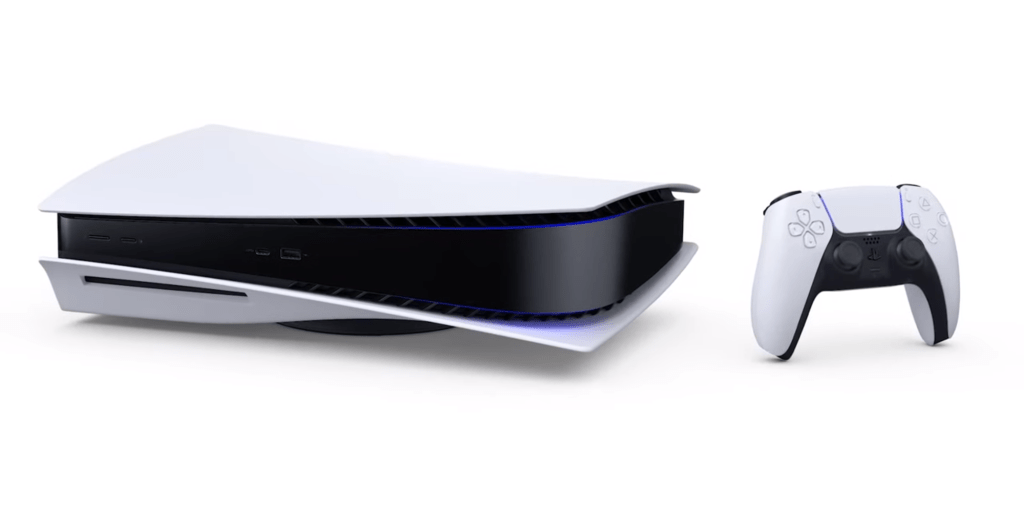 My inclination, as always, is to save the console. I love playing games on old hardware. But with PS4 and Xbox One, I’m not sure if there’s a point. Not only will PS5 and Xbox Series X play all of the old games that I care about, but they’ll often load faster and even look better.

But backward compatibility isn’t the only issue. The Wii could play every GameCube game. But today, I’d much rather play my GameCube games on an actual GameCube. There’s just something about that console’s vibe and aesthetic that I love, especially when compared with the Wii’s overly clean, simple design and UI.

Above: Is anyone nostalgic for the PlayStation 3 yet?

In fact, let’s look at the PlayStation 3 and Xbox 360. Are we about to enter a new period of nostalgia for those consoles? In the last five years or so, we’ve seen GameCube and PS2 go from being old to fondly remembered classics. Is that about to happen with the PS3 and Xbox 360? I’m skeptical. Most of the best PS3 and 360 games are available on newer consoles with remastered graphics. Or they have superior PC ports. Is someone really going to plug in an old PS3 or Xbox 360 so that they can play Mirror’s Edge? I imagine they’ll just buy it for PC when it’s on sale for $5 again.

But at least the PS3 and 360 have some games that are hard to play unless you still have those original consoles. I can’t think of another way to experience Metal Gear Solid 4 unless you still run it through a PS3. PS4 and Xbox One, however, are in a worse spot. All of their big games will be available on newer, better consoles.

It all reminds me what’s so special about those consoles I grew up with. Yes, nostalgia may be giving my memories a rose-colored tint, but the systems from those 8-bit days up until the start of HD and online-dependent gaming systems felt so distinct. Even when new hardware replaced them, I didn’t want to give them up.

I still have an SNES plugged in and ready to go. My PS4 Pro, meanwhile, will likely be gathering dust this time next year.