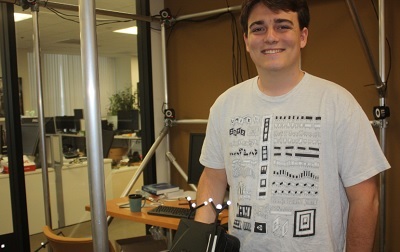 Spineless @PalmerLuckey apology to the faux-outrage niche for having a free will attack grants him everyone’s hate.

Palmer Luckey is Lying to Somebody

@PalmerLuckey Turns out Oculus co-founder is a racist Trump supporter. Glad I haven’t given him my money, and now I never will.

The ugly reality of an Oculus founder’s politics

“…complicates the picture that Luckey has built up in the media as a geeky genius who’s just so damn passionate about virtual reality. All those things could be as true today as they were a year or two ago, but now you also have to think about the Luckey who’s supported trolls who hijack conversations with white supremacist memes…”

As a mexican who was saving to get an oculus kit, the Luckey debacle is very disappointing. I’m sure there are better ways to be political

Why Mark Zuckerberg should fire Palmer Freeman Luckey. Because he was playing on Reddit pissing off many in the community instead of doing his job.

This morning a friend I trust a lot told me Google Daydream is way nicer than anyone expects (that is coming October 4th). For me the real war is over mobile.

Note: I am speaking for myself only here and have no idea what Upload VR thinks on this topic.

Facebook is being beaten in VR and out positioned by others in AR. Which is nuts because you spent billions to get Oculus. Zuck this should concern you because so much of Facebook’s future lies on VR and AR.

Luckey hasn’t done a good job for you. Get rid of him and get some management that understands how important this market is.

I am being asked by many people and members of the press to comment about Palmer and his funding of Nimble America’s s**tposting on Hillary Clinton. While he has the right to offer political support to anyone he wishes, as a woman working in technology who has faced many disparaging remarks, who also had amazing but undocumented grandparents from Mexico, and who has witnessed her mother subject to racist comments firsthand, the things Trump says sicken me. Feeling dismayed barely describes my sentiments.

@PalmerLuckey I honestly didn’t know who you were until all of this, but it’s clear to see you’re getting a raw deal here. Best wishes, dude

@PalmerLuckey while I disagree with your political views, you should be able to spend your money however you want. #Democracy

@PalmerLuckey speaking of spending your money on what you want, can you buy me a Rift? Come onnnnnnnn! :) I finally have a PC that will work

Amid Heavy Criticism Over His Pro-Trump Investments, Oculus Founder Gets Two Top Executives On His Side

“The truth is that Luckey’s contribution to Nimble America did affect Oculus and many people’s view of the company, casting a dark cloud above it. It remains to be seen how things will unfold, especially since several developers said they will no longer support Oculus as long as Luckey is still a part of it.”

Hang in there man! Just voicing my support for you to have your own voice. :)

Facebook millionaire Luckey aligns himself with alt-right, but only if you squint

“While Scruta Games and a few other VR companies expressed similar sentiments, such stances often are met with blistering criticism. In responding to Tomorrow Today Labs’ stance, WolfLoot tweeted “Ur anti-freedom,” while Scott Malcomson wrote, “What ‘actions’? Voting for someone you don’t like? Grow up.” 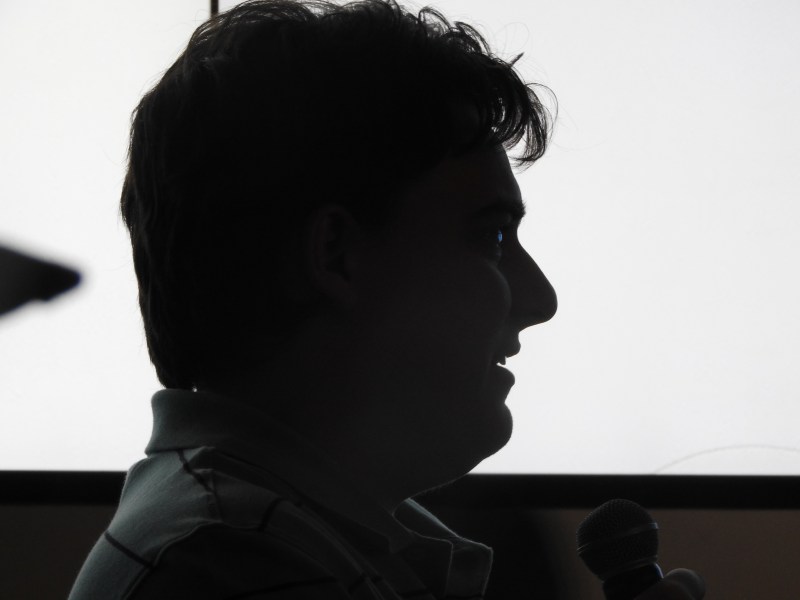 Above: The silouhette of Palmer Luckey, the founder of Facebook-owned Oculus VR.

We’ve failed to find any evidence backing up the Daily Beast’s claim that Luckey paid for hate speech. Only a lame billboard.

So we were misinformed about him financially backing hate speech, which was the issue we had.

Since there is no evidence of that so far, we will tentatively resume work on Touch support.