The gaming industry had an exciting year. The next console generation officially got underway, some big industry names made surprise moves (or exits), and controversies launched new heated discussions about digital rights management and copyright law. 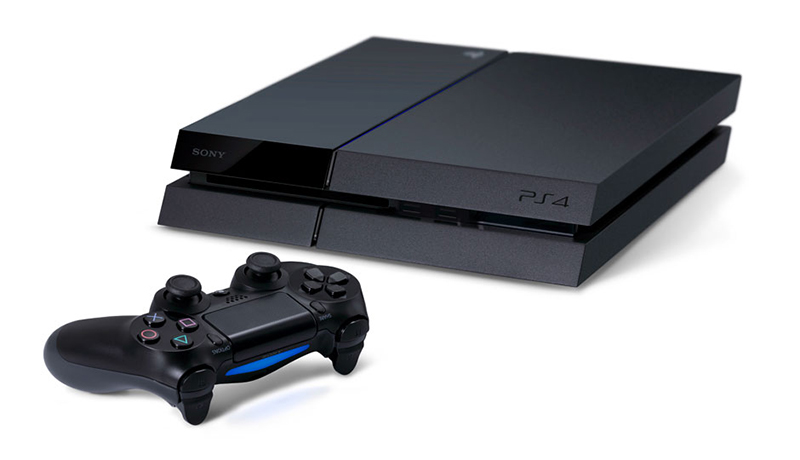 Above: The angular design of the PlayStation 4.

Sony and Microsoft kicked off the next console generation just in time for the holiday season with the launches of the PlayStation 4 and Xbox One, and they both seem to be selling extremely well.

The PlayStation 4 reportedly made more than one million sales in its first 24 hours in the U.S., making it the fastest-selling PlayStation console to date. That number rose to 2.1 million after the console launched in Europe, Australasia, and Latin America on Nov. 29.

The Xbox One seems to be matching the PS4’s sales, selling over 2 million consoles in 18 days.

Both consoles have had their issues, however, with customers reporting crashing and instability problems on the PS4 and faulty disc drives on the Xbox One.

Earlier this month, Google-owned YouTube launched a campaign against copyright violators that seems to have caught many innocent gaming channels in the crossfire. The site’s automated Content ID system began flagging massive amounts of gaming content for copyright violations, but many of those claims are reportedly coming from publishers who are OK with Let’s Players and reviewers using their content as long as it’s not monetized. Some of the copyright claims are even allegedly coming from third parties that have no clear connection to the content. All of this is causing YouTubers to lose ad revenues they may depend on to make a living.

The recent crackdown has even affected indie developers who post video of their own games. The Witness creator Jonathan Blow recently claimed on Twitter that YouTube sent him a copyright-violation notice saying his video was owned by Sony.

It began as a record-breaking Kickstarter project, raising $8.5 million from backers. Now, Ouya, a $99 microconsole running on an Android-based operating system, can be found on the shelves of big name retailers like Target and Best Buy. It’s the first time $99 gaming hardware is available on a national level, but getting to this point hasn’t been easy for “the people’s console.” The same day Ouya hit retail, chief executive Julie Uhrman apologized to Kickstarter backers who had yet to receive the console they’d help fund. At the time, the delay was blamed on the logistics of building the units in China and shipping them to Hong Kong.

Then there was the “Free the Games Fund,” Ouya’s master plan to jumpstart indie game development on the microconsole. If a dev successfully raised more than $50,000 on Kickstarter and promised Ouya exclusivity, Ouya would match that amount. But once clever developers started gaming the system by allegedly backing their own projects, Ouya chief executive Julie Uhrman admitted that “Free the Games Fund” was a mistake. The company tweaked the rules to prevent future cheating and promised to work with developers to bring their games to Ouya in other ways.

SimCity stumbles out of the gate

Video games requiring always-on Internet connections are a touchy subject for many, especially when that connection prevents people from actually playing what’s essentially a single-player game. When publishing giant Electronic Arts launched the latest game in its long-running SimCity franchise, it received a flood of complaints from fans unable to log in. Servers were overloaded and quickly brought down for maintenance. It also suffered from various bugs — at one point, even its alert message was broken. EA eventually apologized, blaming higher than expected demand for the rough launch.

Video game publisher Valve announced the Steam Machine in September, and it could potentially be a rival to traditional console gaming. A “powerful new category of living room hardware” running on Intel processors and Nvidia graphics, the Steam Machine is Linux-based and optimized to run Steam, Valve’s popular digital distribution platform. Valve has shipped about 300 of the set-top boxes to Steam users for free for testing. The system will officially launch sometime next year.

Phil Fish had had enough. After a prolonged campaign of perceived Internet abuse, the well-known indie developer and Fez creator suddenly pulled the plug on the sequel to his hit game and said he’s getting out of the gaming industry for good. “Fez II is cancelled,” he wrote in a blog post. “I am done. I take the money, and I run. This is as much as I can stomach. This is isn’t the result of any one thing, but the end of a long, bloody campaign. You win.”

Fish’s exit came on the heels of a Twitter feud with then-GameTrailers personality Marcus Beer over comments Beer had made about him and fellow indie dev Jonathan Blow on an episode of the Invisible Walls podcast. 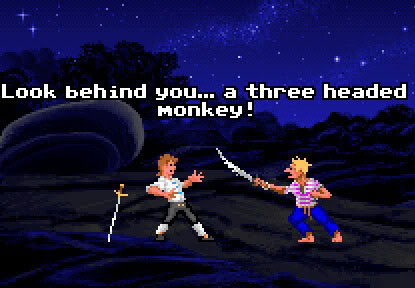 After 30 years, the Force was no longer with LucasArts. The well-loved developer responsible for many Star Wars and Indiana Jones titles — as well as original classics like Monkey Island and Maniac Mansion — was shut down earlier this year by its new owner, The Walt Disney Company. In an official statement, Disney stated the decision to shift LucasArts from internal development to a licensing model was made to minimize the company’s risk while it continued to expand the Star Wars portfolio. An estimated 150 people were laid off, and work on promising titles like Star Wars 1313 were cancelled, leaving us to only dream of what might have been and mourn the loss of a part of our gaming history.

John Riccitello steps down as CEO of Electronic Arts

Riccitello’s departure after six years as chief executive officer of Electronic Arts was officially blamed on the company’s financial state at the time, but that wasn’t the only issue during his tenure. As the gaming market moved away from physical media and into digital distribution, EA launched Origin, its answer to Valve’s popular Steam service, only to face criticism over banned accounts and accusations of spying on its customers. EA gambled big on Star Wars: The Old Republic, a massively multiplayer online role-playing game that reportedly cost over $200 million to create. Dwindling subscription numbers forced the game to go free-to-play in July 2012. Then there was the disastrous SimCity launch. But things weren’t all bad during Riccitello’s reign. Titles like Madden NFL and Battlefield continue to sell big, and the company has found success in the mobile sector as well. 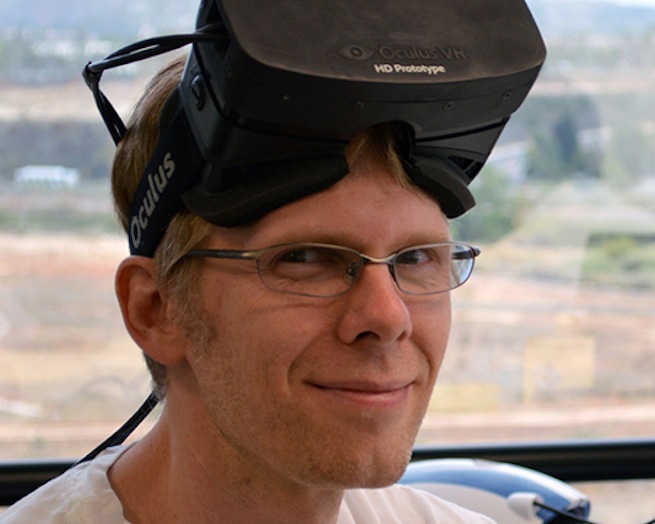 The Oculus Rift 3D virtual reality headset is quite possibly the most exciting new gaming peripheral to arrive in years. That could explain why legendary game programmer John Carmack recently left his position at Doom and Quake studio id Software to become chief technical officer of Oculus VR.

And Carmack isn’t the only one interested in virtual reality gaming. Less than a month after recruiting Carmack, GamesBeat learned Oculus VR raised a massive $75 million in venture capital. That money will reportedly go toward staffing and production of the commercial version of the Rift headset.

Everyone knew Rockstar Games’ latest crime opus would be big, but not even publisher Take-Two Interactive could predict Grand Theft Auto V would earn an estimated $1 billion three days after its debut. Take-Two would ship a staggering 29 million copies to retailers in a little over a month, beating expectations on Wall Street and generating $1.27 billion in revenue in its fiscal second quarter.