You guys and gals are back again? I’m happy to have repeat customers, but I’m disappointed that two trios of unique JRPGs weren’t enough to satisfy you. Well as they say, maybe the third time’s the charm. If I can’t win you over with RPGs that include fighting, excellent pacing, and games our former president couldn’t pronounce, then I don’t know how else to help you.

Kick! Punch! It’s All in the Mind 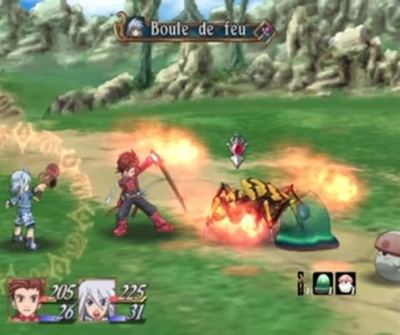 JRPGs tend not to appeal to players who desire games that test their reflexes, but occasionally an RPG will come around that karate chops this stereotype. The Gamecube’s Tales of Symphonia is a perfect example: It’s a fifty-hour globe-trotting quest with a focus on fighting game-style battles and character interactions.

During Symphonia’s real-time battles, players will attack, guard, execute special moves, and perform combination attacks. There’s also a plethora of a character customization options and up to four players can engage in battle.

Symphonia is also loved (and loathed) for its humorous (albeit childish) character interactions. If you enjoy watching lecherous men get rejected and hot spring scenes, this game is definitely for you. Goofy characters aside, there’s actually a serious plot underneath that initially draws from titles such as Secret of Mana and Final Fantasy 10, but later comes into its own with a story that is heavily focused on racial issues.

How to play it: Throw down a Jackson for this tiny Gamecube disc on Amazon or Ebay.

Are anime characters and large-breasted ninjas not doing it for ya? Then try: Tales of the Abyss and Tales of Vesperia for a new set of…anime characters. Just don’t try Shaq Fu. 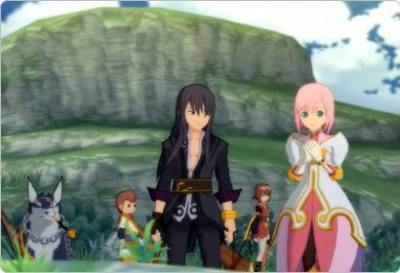 There’s No Padding In This Adventure That Spans Eons 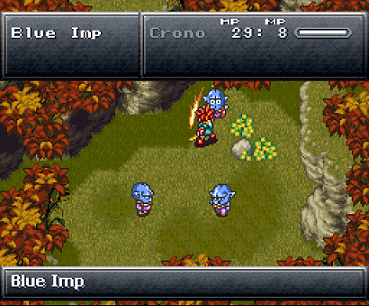 I prefer padded executive recliners to flimsy folding chairs and would rather have long weekends than short ones, but I don’t like it when games have as much filling as a double-stuffed Oreo. Strangely enough, RPG developers still make the mistake of stuffing their games with cream when JRPGs such as Chrono Trigger contained no filler content fifteen years ago.

Of course this lack of filler content was an important ingredient to its success, but Chrono Trigger also became a classic for a variety of other reasons. This 1995 RPG was notable for pushing the SNES’ sound chip to its limits, its well-animated sprites, its time traveling-story line, its dozen or so endings, and its breezy enemy encounters that took place on the field.

Instead of providing players with forty hours of content, Squaresoft gave gamers unforgettable events such as a trial gone awry that the player had to escape from. For once, every dungeon and plot point made sense, which is a rarity in RPGs.

How to play it: Purchase the DS version for ten to twenty dollars.

Hmm…you want other JRPGs without padding? I don’t think they exist, but correct me if I’m wrong. 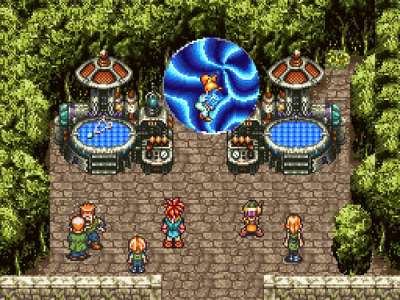 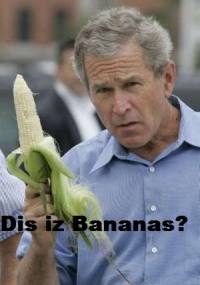 Too Complicated For Dubya; Easy Enough For A Layman

Unfortunately, there won’t be a lengthy description here, because I’ve yet to play the game I’m about to recommend (hey, it’s in my backlog!), but there’s no denying that this PS3 strategy-RPG is already a classic. Prior to the release of Valkyria Chronicles, most strategy-RPGs used grid-based systems for movement that worked well, but began to feel archaic to players who’d experienced games from other genres.

Valkyria Chronicles didn’t completely rid itself of strategy elements, but it allowed players more control over its characters, which gave it somewhat of a real-time feel. Besides granting players the ability to aim sniper rifles and maneuver armies, Valkyria Chronicles also changed strategy games through its focused, revisionist history of World War I and its beautiful watercolor visuals. Even detractors of anime will find it difficult not to be attracted to Valkyria Chronicles’ fictional war. 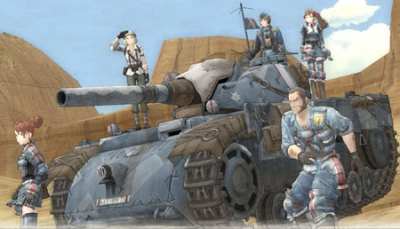 How to play it: Hit up your local game store before Valkyria Chronicles’ PSP sequel arrives.

Do you like your strategy-RPGs old-fashioned? Then try: Final Fantasy Tactics, Tactics Ogre, Devil Survivor, Disgaea series, Fire Emblem series, and Knights of the Nightmare.

Three articles and nine unique JRPGs later, you’ve certainly experienced the ‘Big O.’ If you still aren’t satisfied by JRPGs that include fighting, time traveling, and strategy with a serving of action, then you probably don’t even like hot dogs. Or water. Regardless of your questionable taste, I hope you’ll come back for a 4th and possibly final round.