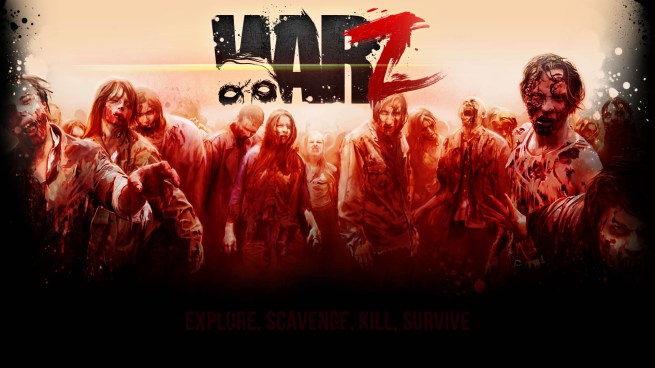 After angering gamers in December for making false claims on its Steam page, The War Z returns to Valve’s digital-distribution service.

The open-world zombie-survival game costs $15, although Steam users can spend more to buy it along with extra in-game credits. Developer Hammerpoint Interactive created the online game, which pits players against one another and hordes of computer-controlled undead monsters.

If that sounds familiar that’s because The War Z is nearly identical to the DayZ mod for Arma II, which has a rabid fan following. Some of the resentment against The War Z is traceable back to fans of DayZ who believe Hammerpoint ripped off the mod.

Hammerpoint originally released The War Z on December 18. Valve pulled the game the next day, and its vice president of marketing made the following statement:

When The War Z first hit Steam, Hammerpoint claimed the title featured a skill-tree system, private servers, friends list, and maps between 100 square km and 400 square km. In reality, those features didn’t exist or the developer exaggerated them.

Hammerpoint is updating the title for gamers who already purchased it in December. It’s Steam page says nothing about skill trees or  private servers.