A lot of people are excited about Nintendo’s future. The immediate future, however, looks a bit rough.

The Japanese gaming giant made waves last month with some exciting announcements, but it’s clear its current console, the Wii U, is becoming an afterthought for the company. Despite only being a couple of years old (it came out Nov. 18, 2012), Nintendo seems eager to move on from the struggling system, which has only sold 9.2 million as of January. That’s far below the 18.5 million PlayStation 4 consoles that Sony has sold — especially since that system came out a whole year after the Wii U.

But it’s not just the numbers that make us think the Wii U is on its deathbed. Nintendo’s recent actions, including announcing the NX (a new console), give more evidence that it can’t wait to put the system behind it. 2015 could be the last year that the publisher actively supports the console. 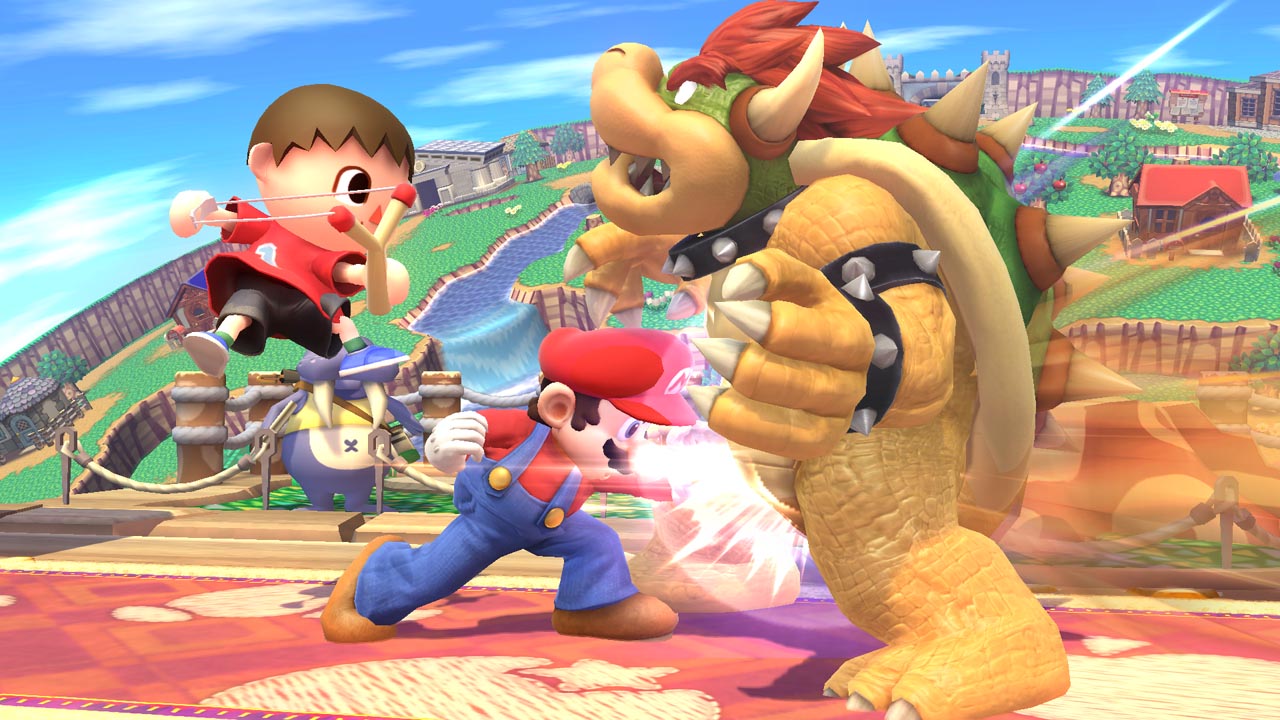 Above: The Wii U is taking it right to the … well, you know.

Announcing the future to distract us from the present

Last month, Nintendo revealed that it was partnering with mobile developer DeNA to create tablet and smartphone games. In the past, it resisted entering that sector. The Wii U’s struggles gave it the motivation it needed.

At the same time, Nintendo also announced that it was working on a new hardware platform, codenamed the NX. We don’t know anything about the console, but that Nintendo would already reveal it is telling. It’s common for a company to announce a console a year or two before it comes out, but it is strange to see one unveiled when its predecessor is still relatively young.

Don’t forget, the Wii U came out November 2012. It’s not even three years old yet, and Nintendo is already talking about the next system. Still, that doesn’t mean that Nintendo will stop supporting the Wii U before the NX comes out. Other recent events point to that eventuality.

The strategic delay of Zelda

Nintendo has already played almost all of its biggest software cards for the Wii U. Typically, its best-selling franchises are Mario, Mario Kart, and Super Smash Bros. All of those have had releases on the Wii U, and while they’ve sold well, they couldn’t help the system come close to competing with the PlayStation 4 and Xbox One.

That really leaves the Wii U with only one big card left to play: Zelda. And while Nintendo had shown the Wii U version of The Legend of Zelda before, it recently pushed back the game’s original holiday release date. 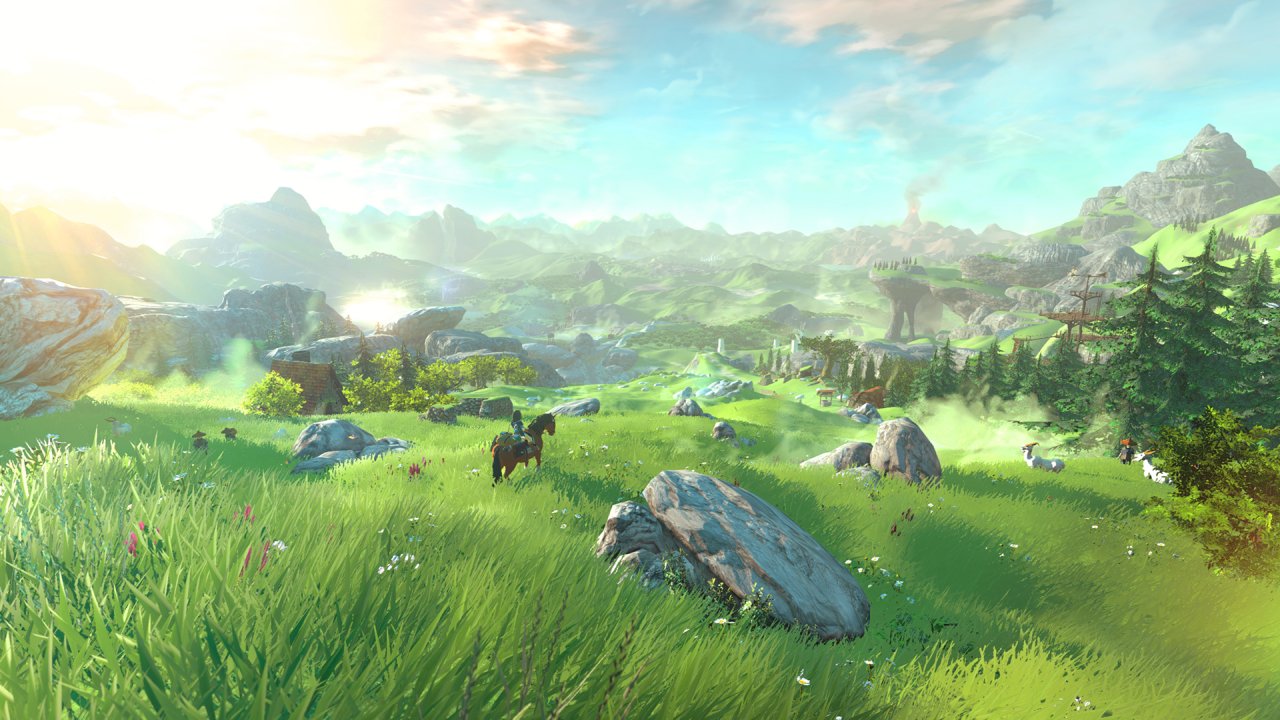 Above: Is Zelda heading for greener pastures?

Now, Nintendo says that this is to add new features and improve the game, and I’m sure that’s part of the truth. However, history tells us that Nintendo could have more elaborate plans.

Another Zelda title, Twilight Princess, was originally going to come out exclusively for the company’s then-aging GameCube system. However, Nintendo delayed the game a whole year, eventually revealing it would also be a launch title for the Wii. It was a move Nintendo had to make; the company wouldn’t have a Mario game ready to launch with the system, so it had to look to its other big franchise.

The same exact thing could be happening here. Nintendo is rushing to make a new system, and it knows it needs a big game to launch with it. It might not have enough time to create something from scratch, but the Wii U Zelda already has a lot of work done. Why not give it some extra polish, some new features, and make it a must-own NX launch title?

The lack of announcements during the latest Nintendo Direct

Nintendo does a series of streams where it shows off upcoming games and often announces new ones. The latest one, and the first to happen since announcing the DeNA deal and the NX, was April 1. It largely focused on downloadable content for previously released Wii U games Super Smash Bros. and Mario Kart 8.

In fact, it barely showed previously announced Wii U games. Shin Megami Tensei & Fire Emblem crossover project got a new trailer, and it announced that Nintendo 64 and DS games are coming to the Virtual Console online store. In short, nothing came along to fill in Zelda’s holiday shoes. 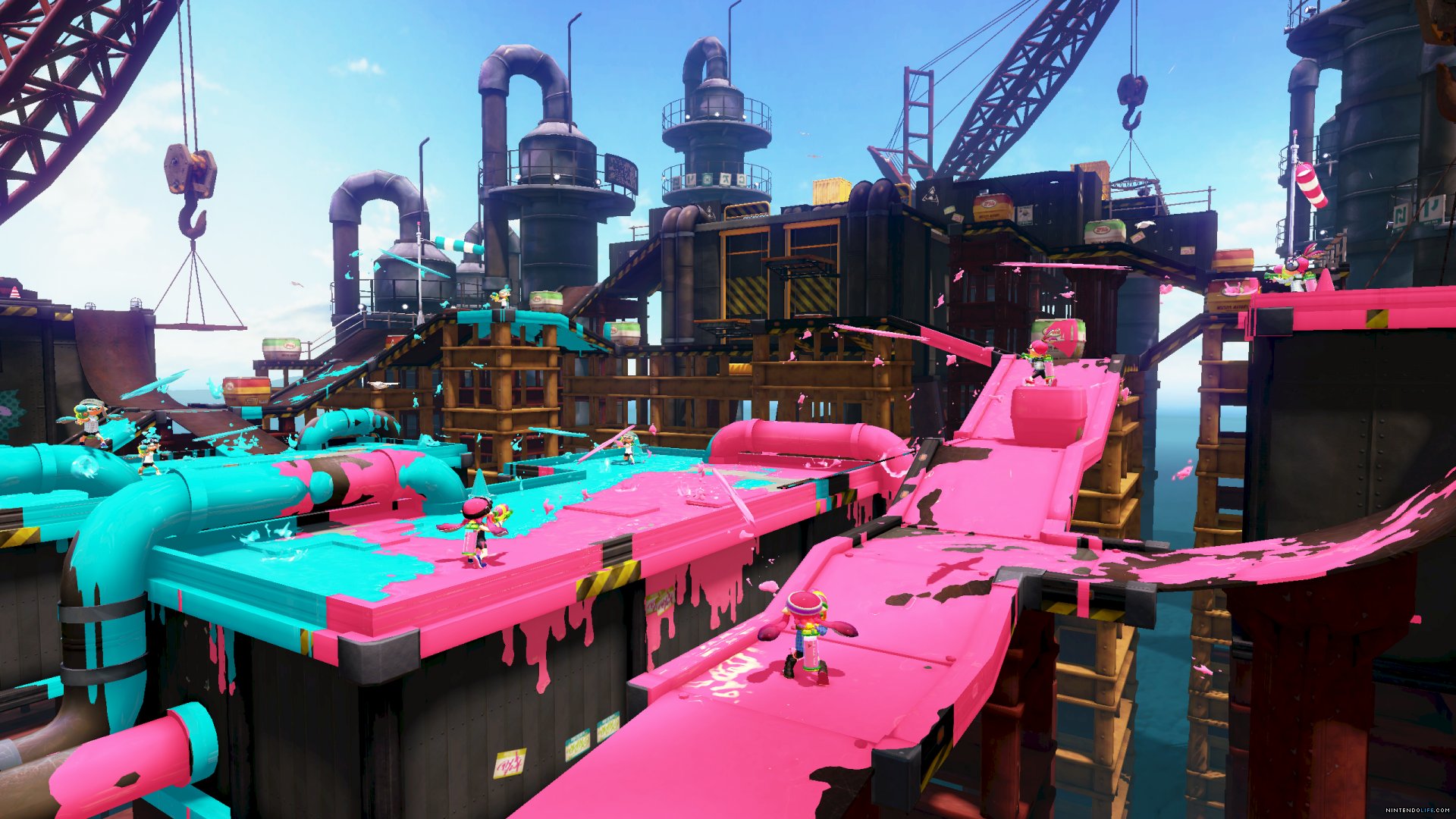 Above: Splatoon is all about shooting paint.

And if ever there was a time to announce some new Wii U games, that was it. The system simply doesn’t have a lot of future releases, and certainly none with broad appeal. Splatoon, a colorful take on the competitive shooter, comes out in May. That’s an untested, new franchise. Besides that, notable Wii U releases include Yoshi’s Woolly World (a 2D platformer with a unique art-style) and Xenoblade Chronicles X (a Japanese role-playing game). Both could be great games, but it’s doubtful they’ll be huge sales hits on the level of a Zelda or Mario.

More important, those were all game announced a long time. Does Nintendo really have anything new in the works for the Wii U? Or is it diverting all of its attention to mobile and NX development?

“While the Wii U has around 380 console exclusive titles, the majority were launched 2013,” said Stewart Rogers of VB Insight. “Fewer exclusives were made available in 2014. In this respect, the Wii U is on the wrong side of the bell curve and Nintendo appear to have been winding it down already.”

Nintendo is a big company, but it only has so many resources. It might not see the point in investing in a system that’s still struggling to find an audience, especially when it has to worry about supporting the still popular 3DS portable, mobile development, and a new system.

I’m not saying that people with a Wii U should be miserable. Games like Splatoon and Yoshi’s Woolly World could still give you reasons to keep your system plugged in. However, 2016 could be a very slow, and ultimately fatal year for the Wii U.