TheWaveVR has released the beta version of its social VR music platform on the Steam Early Access on the PC. The company has also raised $4 million in a new round of funding led by Upfront Ventures.

The Austin, Texas-based startup has created a social VR music platform where performers can create music while wearing a HTC Vive or Oculus Rift headset and spectators can watch the whole experience. The whole point is to help the music industry — usually a laggard in exploiting digital technology — to create new revenue streams.

TheWaveVR is a VR platform for people who love music, enabling them to view, host and socialize in live and recorded shows worldwide, anytime, anywhere. TheWaveVR wants to enable musicians and artists to reach a much broader audience by creating a VR venue where artists can perform live music by simply importing their tracks, customizing the visuals of the venue, and sharing virtual shows.

Fans can attend via most major VR head mounted displays, interact with performers, socialize with friends, dance, paint and more. 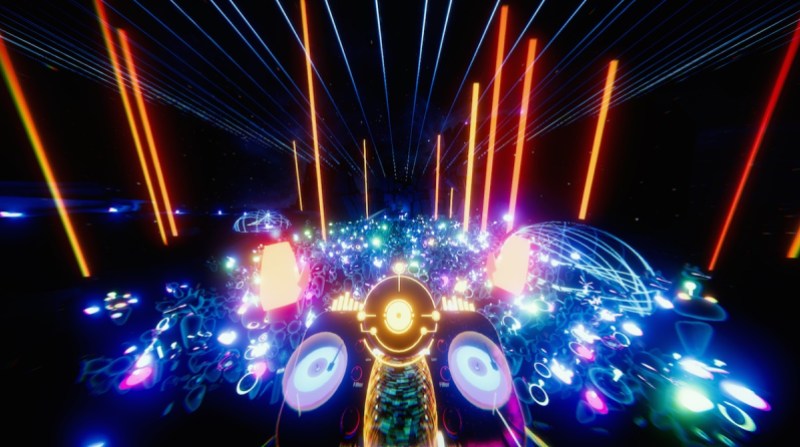 TheWaveVR has been developing the software platform for a year. It allows music fans from around the world to attend virtual “Wave shows,” where they can socialize with friends and watch musicians perform live on futuristic stages.

“We’re hyper focused on creating the most new and engaging social experiences for music content in VR,” said CEO and cofounder Adam Arrigo, who spent seven years working for Harmonix, creators of Rock Band and Dance Central. “We think the potential of this new medium isn’t in replicating reality, but amplifying it, so we want to give fans interactive experiences that can only be achieved in virtual reality.”

The beta version will let VR users create an account, socialize in a world made of music, and attend live Wave shows, which will be airing live once a week and then pick up in frequency over the coming months.

“On the artist side, we’re building out the tools that let musicians and visual artists easily import and distribute their content on our platform,” said Arrigo.

Besides Upfront Ventures, the other investors in the round include RRE Ventures, KPCB Edge, Greycroft VR Gaming Tracker Fund, and The VR Fund. 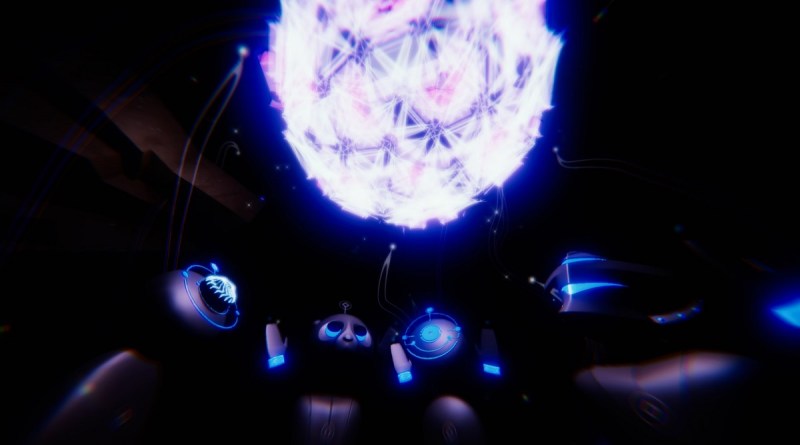 “We’ve user tested TheWaveVR with dozens of music creators and fans,” said chief creative officer and cofounder Aaron Lemke, in a statement. “VR is a new frontier and we’re excited to bring our users along on the journey with us. Their feedback will directly fuel the development of new features.”

“At Upfront we are constantly searching for world-changing experiences built by passionate and capable entrepreneurs,” said Kobie Fuller, general partner at Upfront, who led the round and was also an early investor in Oculus. “I have had the pleasure of getting to know Adam, Aaron and the rest of the team over the past year and have been impressed by their ability to execute and pioneer what I truly believe will be a new way we experience music and connect with one another.”