Tilting Point will spend as much as $60 million on user acquisition for Match 3D, a promising puzzle game from Turkish developer Loop Games.

Tilting Point is a free-to-play game publisher and provider of user acquisition services. It works with smaller developers, taking their hit games and making them more successful by spending money on advertising for the games.

The Loop Games deal could turn into Tilting Point’s biggest yet, as the Tilting Point will fund as much as $60 million worth of user acquisition for Match 3D in 2021, and it will provide app store optimization (ASO) and potentially other future services. By doing these tasks for the developers, Tilting Point is offloading the all-important task of getting a game noticed and the developer can focus on improving the game. This is part of what Tilting Point considers to be progressive publishing, where it starts small and builds its relationships with developers over time, said Tilting Point president Samir Agili in an interview with GamesBeat.

“We’ve been always trying to pioneer a publishing model,” Agili said. “We are really looking at the ecosystem of the market and providing things that will have a significant impact. The concept of raising your game, which is our slogan, is at the heart of everything. It’s not building a new game. It’s taking something that exists and accelerating it.”

In the case of Loop Games in particular, the developer still handles a lot of tasks like the actual execution of user acquisition, but Tilting Point’s potential to help even more is clear and its money certainly makes a difference.

He added, “Our approach has always been that we believe in the concept that the developer and publisher only work very well together if they have a progressive approach to their partnership. It’s this concept of dating before you get married. The concept is clear, and the developers learn if the publisher they are working with is truly making a difference.” 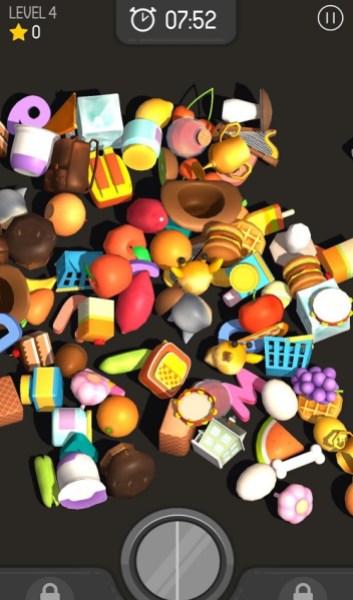 Above: Match 3D tests your memory.

Tilting Point started working with Loop Games in June. Prior to that, Match 3D had 500,000 daily active users (DAU). Since that time, it has grown more than five times to 2.6 million DAU. All told, Match 3D has been downloaded more than 40 million times.

Agili said that Loop Games is another example of the success of Turkish mobile game developers (Zynga has bought three Turkish mobile companies for billions of dollars).

Match 3D tests players’ memory as they match pairs of 3D objects mixed together. It was the No. 7 most-downloaded free iOS game in the U.S. in December, after being among the top 50 free downloads in the U.S. for the prior six months.

Match 3D began as a game prototyped in just two weeks from the Loop development team based in Ankara, Turkey. Loop Games, which aims to create games that offer players a way to relax, is led by founder and CEO Mert Gur, a developer with 20 mobile games under his belt in various genres.

Gur’s achievements include having won Best Game of the Year for Kristal Piksel from TOGED (Game Development Association of Turkey), and being part of a two-person team chosen as part of Google’s Indie Game Accelerator program.

Gur said in an email to GamesBeat that he liked working with Tilting Point because the company was able to scale its game within a year, without locking itself into an old-school publisher or giving up any equity. And by scaling up, Loop Games can be more competitive.

“There is real competition in the mobile gaming market,” Gur said. “So if you have a strong game, you want to enter the market with a lot of money in user acquisition to compete with the clones or other competitors. More money in UA means more players. We are still to this day following a very aggressive UA strategy which lets us stay at the top and beat our competitors.” 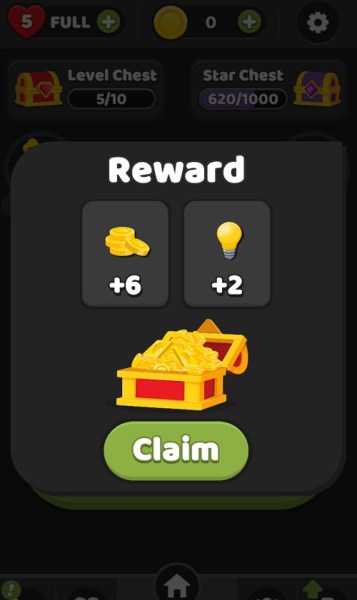 Above: Match 3D has 40 million downloads.

The New York-based Tilting Point partners with games developers through its constantly renewed $132 million annual investment user acquisition fund. Agili said that the company has become an important part of the ecosystem as big acquisitions have led to consolidation in the mobile game business. As larger companies buy game studios, Tilting Point helps identify new leaders with its user-acquisition deals with small studios. In that way, Tilting Point is one of the new kingmakers of the game industry.

And it moved fast with Loop Games, Gur said. His company has a handful of people.

“We started utilizing their [user acquisition] war chest within one to two weeks,” Gur said. “This helped us with the competition. We have a really great relationship with Tilting Point right now and we hope to work together with them on our next titles.”

“We’re here to find the smallest company that can scale to the max and doing it without being acquired,” Agili said. “There’s definitely a path for acquisitions now. But in our initial positioning, we help indies scale and raise their game.”

Agili said the system works for Tilting Point because it starts with companies that have already seen some success. Tilting Point doesn’t have to invest money in a bunch of companies in order to find the one that has a hit game. It finds the ones with the hits, and makes them into bigger hits.

“These companies are not in their first pitch going to see VCs,” Agili said. “Their companies have released a project by themselves and finding they need to accelerate now.”

With some developers, Tilting Point will take the progressive relationship further. Sometimes the company will co-develop games with developers, and sometimes it will acquire a developer outright.

“Our positioning is always that we will continue providing expertise and tools to the partner and potentially build a co-developer relationship with them. And potentially, if it makes sense for both of us, we will do acquisitions. In general, the equity piece happens further down the line in progressive publishing.” 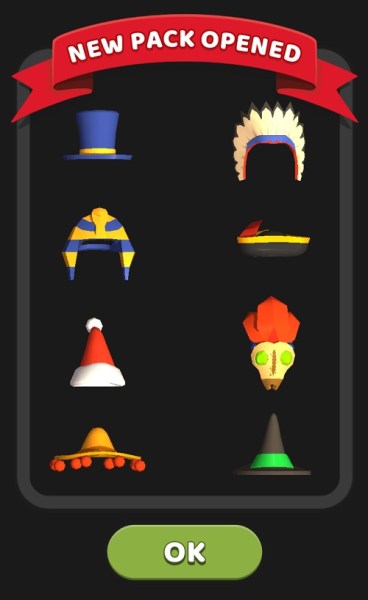 Above: Loop Games is one of Turkey’s hot new game studios.

As for the road ahead, there are both big opportunities and challenges coming.

“We’re in lockdown, and that has created a tremendous amount of engagement or attention in the games,” Agili said.

At the same time, Apple is shaking up the industry with a shift that emphasizes user privacy over targeted advertising, which means game companies won’t have access to as much user data from the Identifier for Advertisers (IDFA). That will make it tougher for some game companies to find users with targeted ads.

“This is really going to affect the ecosystem again, and some games are going to be winners or losers,” Agili said. “We think we can really help a lot of developers out there that are going to be impacted negatively by this.”

Agili thinks we’ll see more intellectual property games and cross-platform games as a result of the IDFA changes, and other strategies will emerge in the coming months.