Respawn Entertainment is releasing six new Titans to play in Titanfall 2 multiplayer (the new modes have drawn some criticism, but we think people are wrong).

Titanfall 2 is one of the major shooter games coming this fall, and it EA publishes it October 28 for PlayStation 4, Xbox One, and PC. In the game, you’ll play as the pilot of giant mechs known as Titans. Each has a different capability. This gives the fighting a great deal of variability, and players have to develop different skills and tactics for each Titan, making for a much more complex game.

So far Respawn has shown off Ion, Scorch, and a little bit of Ronin. Over the next several days, the studio will reveal the remaining three Titans in Titanfall 2: Northstar, Legion, and Tone. Here is a quick look at what you can look forward to as you get familiar with the Titans for Titanfall 2: 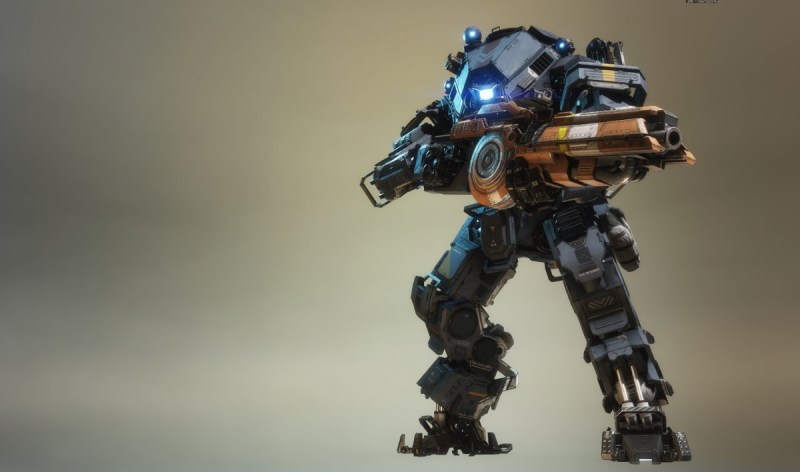 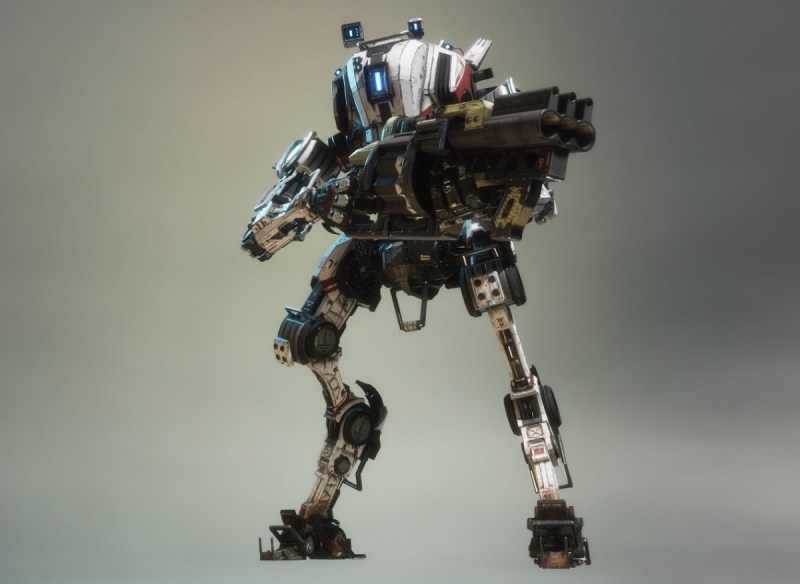