(The Bridge) – Tokyo-based startup Vaqso unveiled their device Vaqso VR, which adds a sense of smell to VR games, etc., when attached to a head-mounted display (HMD) at their press conference held in Tokyo on Tuesday.

Vaqso was established by Kentaro Kawaguchi of ZaaZ, a Japanese company involved in promotional services using odors for restaurants. In addition to CEO Kawaguchi, Tatsuya Kogusuri who led the development of Hackey for Cerevo serves as CTO, and Fumio Kurokawa who has had a hand in various online games, serves as a special advisor. While Kawaguchi is in charge of planning and developing the odors, Kurokawa is using his vast network to support business development. Their development base is located in Tokyo at DMM.make Akiba, but was incorporated in San Francisco, USA to make global funding efforts easier with the goal to enter the world market.

Vaqso VR is about the length and width of a Snickers bar and can be attached to a HMD using a magnet. It syncs up with VR experiences and it is possible to set different odor cartridges. Three types of odor cartridges can been installed in the prototype, with plans to increase this to 5-10 cartridges in the finished product. Also, the device is equipped with a small fan, which is currently under development, but by synchronizing the rotation speed of the fan with the VR content when the user moves closer to or away from the object in the virtual space, it will be possible to strengthen or weaken the smell accordingly. 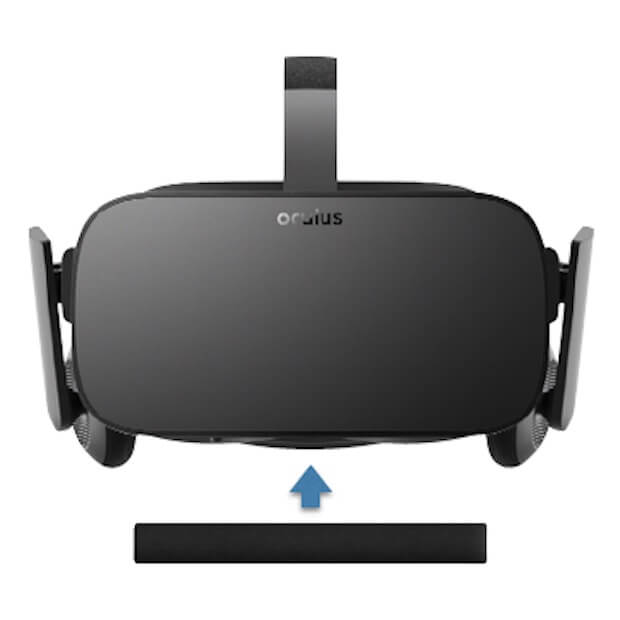 Additionally, Vaqso has completed the API for controlling Vaqso VR for VR game developers. A library (Unity plug-in) is provided for connecting with Vaqso VR, and developers can make their game correspond to Vaqso VR by simply adding the “Include” command at the beginning of their source code and an additional line of code written where the event occurs. Vaqso is planning to open a developer’s site (sign up here) in an effot to gather a wide range of opinions from developers, with the feedback obtained they will improve their product, and finally reach the point where they are ready to begin shipping a finished product.

Competition, such as Feelreal and Noslus Rift, exists in this field, but Vaqso VR has an advantage in that it can emit multiple odors while also being an ultra compact device. In addition, because it was designed for installation on any HMD including Oculus Rift, HTC Vive, and PlayStation VR, it has a wider potential customer base. Vaqso will launch a B2B business for advertising, games, and OEM production, etc., in April of this year, and it is expected to start selling B2C later this year.