Google Ventures led the investment round in Stockholm, Sweden-based Resolution Games. It’s one more sign that virtual reality has hot prospects as the next big platform for gaming.

Tommy Palm, cofounder and chief executive of Resolution Games, said in an interview with GamesBeat that his company wasn’t looking for money at first. But he received a query from Google Ventures’ Joe Kraus and was very impressed about his insights into virtual reality and augmented reality, which tech advisor Digi-Capital estimates will be a $150 billion combined market by 2020.

“We felt very strongly he had great insights about VR and had similar views that we had about VR content,” Palm said. “We felt we would be a stronger entity with the right backers.”

Palm was the former “games guru” at King Digital Entertainment, and he got part of the credit for the enormous success of Candy Crush Saga. He left last year and announced his new company in May. The firm now has 10 employees.

The team has already made a couple of VR games. They created a version of Solitaire in VR, and then they created a fishing game in VR. 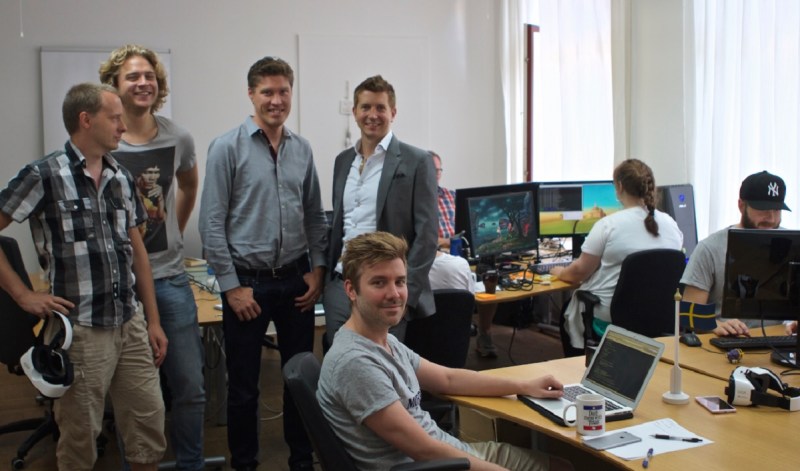 The founding team includes Måns Ullerstam, chief operating officer and a pioneer within mobile games. With Picofun (launched 1999 and Aspiro acquired it the same year) he created Lifestylers, the first mobile game in the world to breach a million users. Most recently, he was head of the $100 million Swedish telco, Rebtel.

Martin Vilcans is a veteran game industry developer, with more than 30 years of experience with everything from assembly language programming to server clusters, working with companies like Goo Technologies, Digital Legends Entertainment, and Jadestone Group, which he cofounded with Palm.

“VR is the next big gaming platform,” said Joe Kraus, general partner at Google Ventures, in a statement. “The pace of development in VR will be very high over the next five years, with mobile VR at the forefront because anyone with a smartphone has the core of a VR experience already in their pocket. Tommy and his team have a proven track record of game development and successful entrepreneurship, and we’re excited about what Resolution Games is going to do.”

Resolution Games plans to use the money to grow its development teams so that it can make multiple games at a faster rate.

“The idea is we’ll have two teams working in parallel on this,” Palm said. “We think you can make the best software by keeping a team small and sitting in the same room.”

Palm said the company is excited about VR being the next big platform. But it isn’t focused on any single platform.

“We are looking forward to the Oculus Rift launching early next year, but we are taking a broad approach,” he said.

Palm was one of the pioneers of mobile games, but he sees VR having a faster ramp. Mobile gaming, he said, had to wait for infrastructure to develop such as payments, localization, and distribution. Some of these things are already in place for VR, as it is one more digital platform.

“The challenge with VR is different,” Palm said. “What we need is mainstream content. Our aim is to make accessible games. That’s a word that I am a big believer in. With games like Candy Crush Saga, the target audience of games can be much bigger than young guys in basements.”

Palm said the fundraising process wasn’t that bad, despite the slowdown in game investments. (Digi-Capital estimated that first half game investments were down 45 percent from a year ago).

“I haven’t seen any impact on the funding environment,” he said. “Some investors are cautions about games because it is a hit-driven business. Others are intrigued by the VR space and they feel games will drive it.” 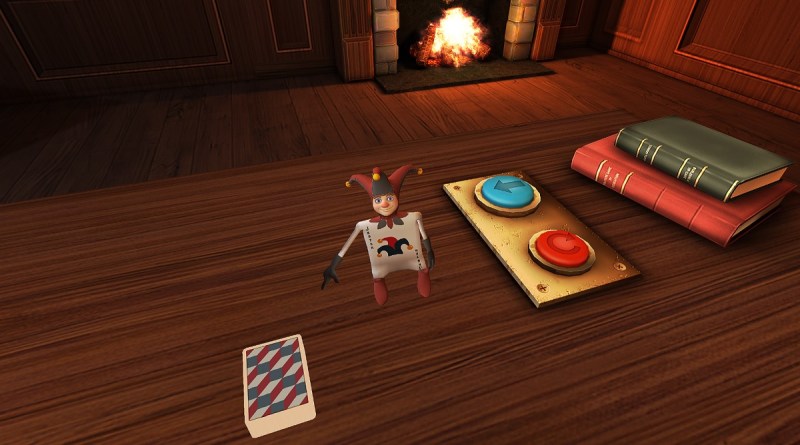