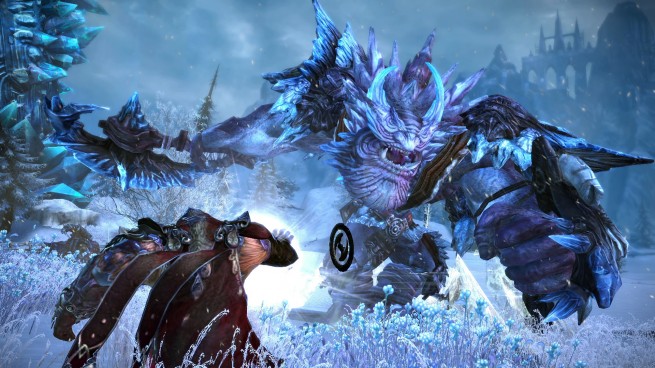 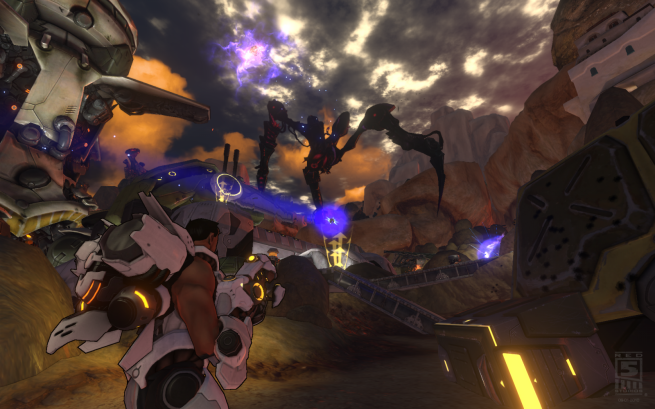 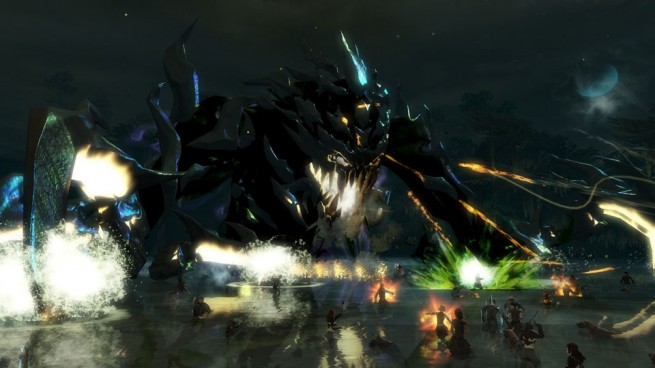 ArenaNet disrupted the MMO scene seven years ago by requiring no monthly subscription to play and heavily focusing on skill-based player-versus-player combat. Since then, the MMO landscape has changed just as much as it’s stood still, and ArenaNet is looking to make their mark yet again with Guild Wars 2.

The key to Guild Wars 2 seems to be an emphasis on keeping the fun factor high without ever punishing the player as many other MMOs do. When players are defeated, for instance, they’re put into a downed state where they can still fight for their lives and revive themselves by killing an enemy a la Borderlands. ArenaNet has completely removed a focused healer role from the game; instead, each class has unique abilities to heal themselves or their allies.

And once again, Guild Wars 2 will not require a monthly subscription, though, there will be optional microtransactions and the cost of buying the actual game. “We think players should have the opportunity to spend money on items that offer more ways to express themselves on account services and on time-saving convenience items,” says ArenaNet President Mike O’Brien. “But it’s never OK for players who spend money to have an unfair advantage over players who spend time.”

Star Wars: The Old Republic was deemed a World of Warcraft killer, but the game imitated its adversary too closely to dethrone it. Perhaps ArenaNet, founded by former World of Warcraft developers, will have better luck distinguishing itself and making a difference in the genre with Guild Wars 2.

What’s unique?
“Guild Wars 2 reimagines the forgotten promise of online worlds,” says O’Brien. “It tosses out the tired MMO clichés — quest grinding and static, unchanging worlds — and replaces them with a living world filled with dynamic events where your actions really change the world around you. Add to this a personalized storyline that branches according to the decisions you make and a fun, action-oriented combat system, and it opens up online gaming to a much broader audience.” 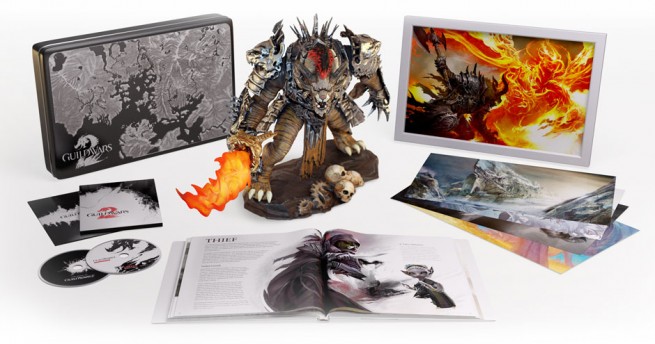 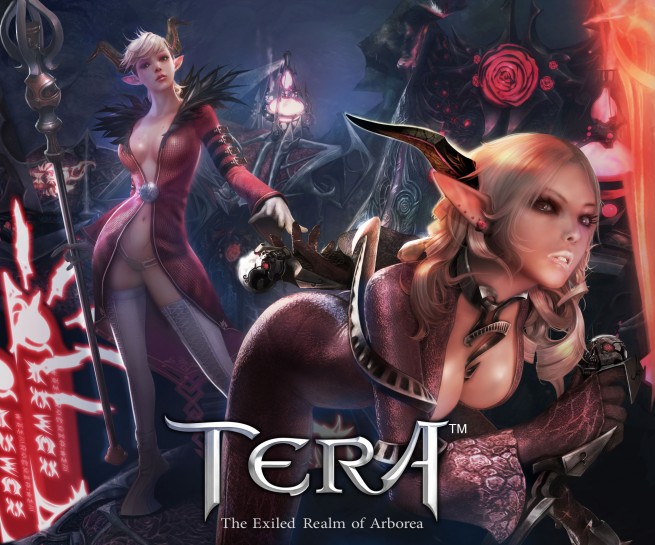 The Exiled Realm of Arborea (TERA) has been a long time coming. It was released in Korea on January 25, 2011, and BlueHole Studios and En Masse Entertainment have taken the past year to fine-tune the game for its Western debut.

TERA’s two most notable traits are its action-oriented combat (noticing a trend, yet?) and outstanding character design. The combat, which has been specifically designed to work with either a keyboard or an Xbox 360 controller, relies on position and timing. Enemies can be kited or dodged completely, which allows skilled players to forego a dedicated tank all together. Attacks occur in real-time, so proper usage of spells becomes a must.

On the other hand, TERA’s character design has been a staple in the game’s marketing. The female races, animations, and outfits were seemingly crafted by the labido of a 12-year-old boy. Even the cute, little bunny girls can’t run or cast a magic spell without flashing a panty shot at the camera. But TERA’s monster designs (especially bosses and creatures toward the latter half of the game) are nothing short of stunning. MMOs usually tend to pull out the big guns for their raid bosses, but what I’ve seen of TERA’s puts all others to shame.

After over five years in the cooker, TERA’s overall graphics are already starting to show their age even on max settings, but like with High School of the Dead, this is a piece of entertainment that knows what its fans want and shamelessly fires on all cylinders to deliver it.

What’s unique?
“TERA emphasizes player skill rather than the stats that many games in the MMO genre focus on,” says Brian Knox, senior producer at En Masse Entertainment. “In TERA, player skill will be the defining factor for victory or defeat. TERA’s big-ass monsters and fast paced, contextual combat should be a welcome reprieve from the standard tab-target MMO and an exciting change of pace for more console-oriented players.” 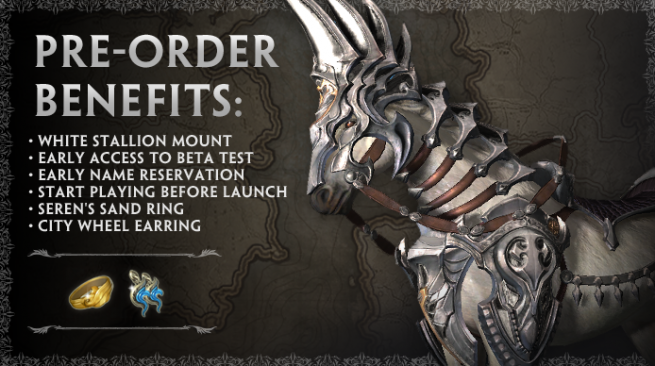 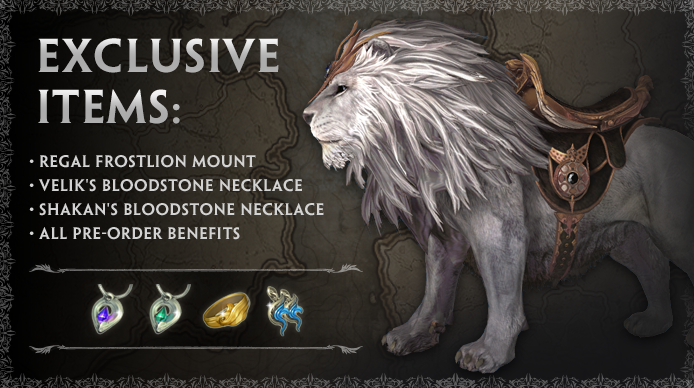 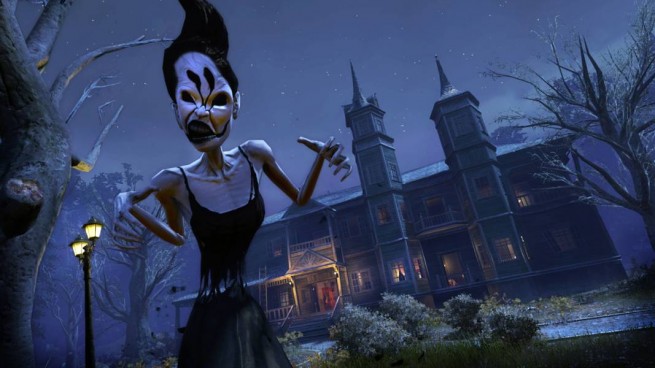 The Secret World is Anarchy Online and Age of Conan developer Funcom’s next big thing. As illustrated in the excellent computer-generated trailers (here, here, and here), the game immediately sets itself apart from virtually every MMO ever made with its modern-day setting. Glass armor and broad spells are traded in for hoodies and designer jeans, and now players can fire magic spells alongside Uzis and rocket launchers.

Players will join one of three warring secret societies — the Illuminati, Dragon, and Templar — and progress through an intricate story with fully voiced cut-scenes. Missions will take players all across the world — New York, London, Seoul, New England, Egypt, and Transylvania — but with the added twist that these locations now overrun by myths, legends, and nightmares.

The Secret World will feature in-game mysteries that require real-world Matlocking to solve, such as Googling the name of a sunken cruiseliner from the 1940s and using the result to open a chest containing rare items. I’m not sure I’m sold on doing homework for a video game just yet, but I’m definitely intrigued.

What’s unique?
“[A] crucial aspect of The Secret World is that there are no classes or levels,” says Ragnar Tørnquist, creative director and senior producer on The Secret World. “You choose from over 500 different abilities, you mix and match them, you find synergies, and you build the character that you want to play. If you put enough time into it, you can have all these abilities on one character. The result is an MMO that doesn’t lock you in a box; you’re free to play the game and tackle its challenges exactly how you want.” 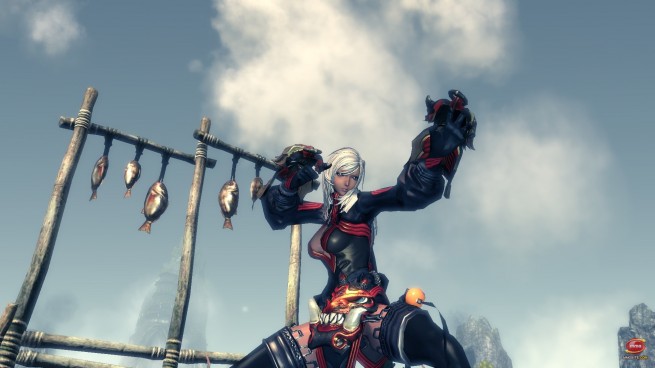 Fans of notable game art and titles like Magna Carta should be familiar with Hyung-Tae Kim, whose art style is immediately recognizable. It was only a matter of time before Kim became associated with an MMO, but Blade & Soul’s awesome anime-inspired art design is not the only thing going for it.

Blade & Soul adds a bit of kung fu to the standard MMO formula, allowing for more interesting combat as well as some unique Crouching Tiger-esque travel that’s never before been done in a game like this. Like with Guild Wars 2, there will be no dedicated healer class as Blade & Soul places a major emphasis on dodging and countering enemy attacks rather than the back-and-forth slapfest with standard MMO combat. If you find yourself getting floored often, you’re doing it wrong.

Unfortunately, Westerners have a long wait ahead ahead of us for the official U.S. release of Blade & Soul. An international release hasn’t been confirmed at this time, but with publisher NCsoft backing the project, the unique gameplay style, and the superb production values, I’d be willing to bet on a English localization a year or so after its Korean release.

What’s unique?
Since the game has yet to be localized (or even released anywhere) and the dev team is all Korean, I’ll let this trailer do the talking for them: