We’ve been thoroughly spoiled in 2011. One triple-A title after another has grabbed the headlines and, ultimately, the sales. But what about those in the background, without the budget to match their ambitions? Plenty of lesser-known titles have flaunted tremendous quality, yet may have slipped under the radar.

The games below are not only of a high standard, they are also among the most ambitious, unique, and creative titles to hit the shelves in 2011. 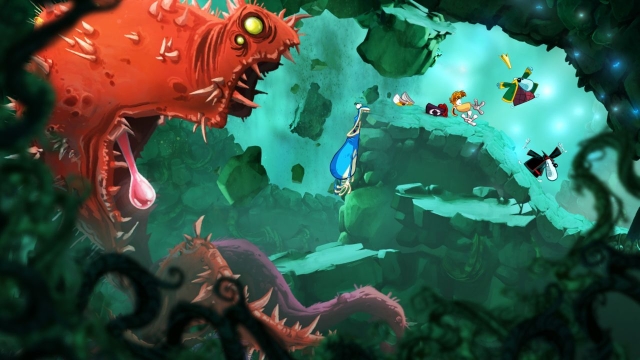 Potentially, the return of Rayman held some significant problems. The likes of Crash Bandicoot and Spyro the Dragon struggled when converting their classic PlayStation 1 formula to the current generation. While Crash remains a shadow of his former self, only recently has Spyro managed to leave a lasting impression with the release of Skylanders. For Ubisoft, the arrival of Rayman Origins needed to ensure the series was still relevant in 2011, and more importantly, the developers had to acknowledge that gimmicky, copycat gameplay would leave one of their most recognized assets in the lurch.

Fortunately for us, Ubisoft had their heads screwed on properly. Rayman Origins is the most vibrant, energetic, and inexplicably fun game of the year. The side-scrolling set-up may seem outdated in a year of Hollywood blockbusters, but this actually plays to its strengths. Ubisoft do the simple things right, combining accessible gameplay with a chirpy soundtrack and all-round superb production values, creating an absolute monster of a hit. Have a partner that doesn’t like gaming? Stick on some co-op and we dare them not to love it. 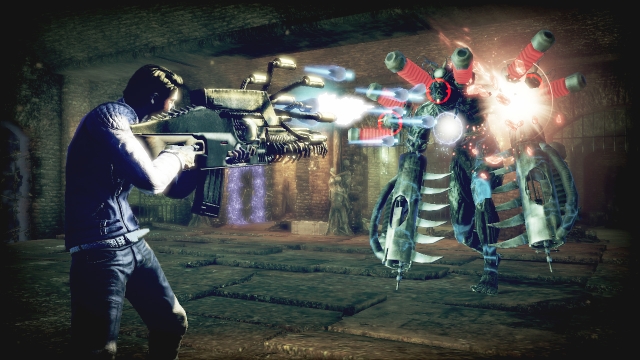 From the creative minds of Shinji Mikami (Resident Evil 4), and Goichi Suda (killer7), Shadows of the Damned was never going to do things by the book. Taking on the role of Garcia Hotspur, it’s your job to travel through Hell in order to save love interest Paula. Luckily, Mr Hotspur just so happens to be a demon-hunter who’s eclectic range of weaponry lends itself to a debauchery of death.

Seems like a generic retelling of The Divine Comedy, right? Wrong. Garcia’s sidekick is not only an insanely crude and loveable skull, it’s also his only weapon. Johnson is arguably one of the best characters in gaming history, and much of the title’s tasteless humour stems from him. Of course, it also helps that Shadows of the Damned utilises some intelligent gameplay devices, centered around light and darkness. Garcia can only perform certain tasks in each state, meaning he must shoot goats heads in order to switch between the two. If you’re not following at this point, it’s probably not worth mentioning any ghouls that lurk within the shadows you so willingly create.

Flaunting a handful of ludicrous set-pieces, continually humorous one-liners and enough self-awareness to deem the oddness acceptable, Shadows of the Damned is a smartly-produced romp through the Underworld that should be experienced by all. If this was a list of the most unique games of the year, there’s little doubt it would comfortably sit atop the throne. 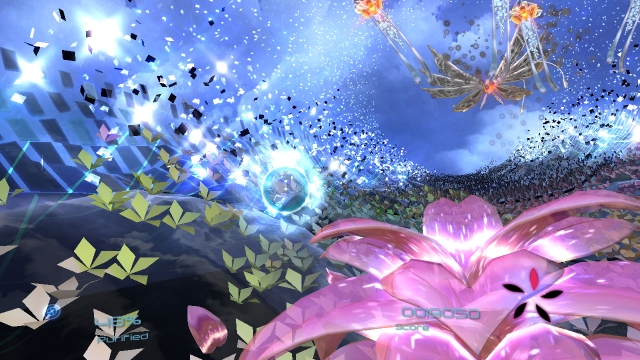 Many journalists compare playing Child of Eden to being on drugs, but that would be doing it a major disservice. For one, the lack of sales means you can now pick this one up for less than $10, a stern reminder that creativity doesn’t guarantee success. With Tetsuya Mizuguchi at the helm, this title should be seen as the spiritual successor to Rez, another high-energy, inexplicably colourful and trippy jaunt through a world that intends to batter the senses in any way possible.

Alongside being one of the most visually stunning games of the year, Child of Eden is also the best use of Kinect to date. Many titles for Microsoft’s sensor don’t bother with the wielding of two-hands, or employ it simply because they can. In Mizuguchi’s mind, this kind of control is central to how the game should work. One hand attacks while the other defends in a scheme that feels entirely natural throughout. The latter levels offer a stern test of your skills, and there’s certainly plenty of room to go back and experience each memorable stage more than once. This really is an absolute steal for Kinect owners. 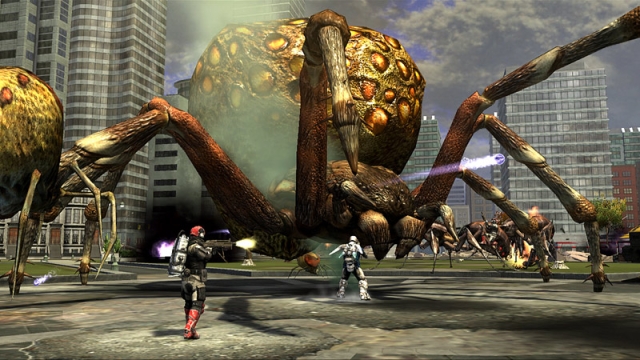 You have to admire the Earth Defense Force series. Released amidst a wave of big-budgeted behemoths, it could have come and gone without making a splash. What it lacks in funds, it more than makes up with playability. Vitally, the game manages to outline itself within a congested market. Sure, the graphics won’t blow your mind, and the production values aren’t of a particularly high standard, but this doesn’t matter. Insect Armageddon offers fun in abundance, never deviating from the human desire to destroy everything in their path. Big spiders, giant robots, big giant spider robots, there’s a plethora of oversized beasties to eliminate with friends.

Most importantly for EDF, the series seems to have reached cult status. Ever watched a low-budget film and enjoyed it more than a cinema release? That’s exactly what Namco were aiming for, and boy, did they succeed. 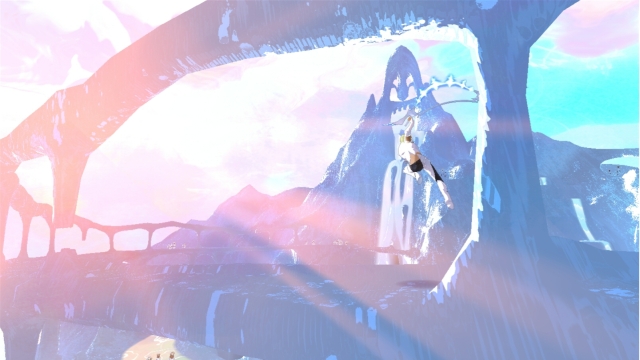 There aren’t many games that replicate stories from ancient Jewish texts, and El Shaddai underlines why. Despite being a brilliantly inventive and stylish action-adventure title, most casual players wouldn’t even know it exists. This is a huge shame, as Enoch’s quest to return fallen angels to heaven offers some absolutely stunning design. Travelling through the levels of a so-called ‘tower’, many areas are jaw-droppingly beautiful. Just like Shadows of the Damned, the intricacies of light and dark are called into action, becoming more than one of the game’s central themes. Here, Enoch must rid the weapon he is carrying of darkness for it to be most effective, as he acrobatically splatters the enemy’s armour across the screen.

El Shaddai’s biggest weakness is repetitiveness, but there’s enough genius to combat any frustration this might provide. This one has to be experienced to be believed, though even after playing, you may not understand what the developers were getting at in terms of narrative.