A lot of people say that virtual reality will blow your mind. And that’s the point of Tripp, which has raised $4 million to make a VR experience that will alter your mood and your mind.

Mayfield Fund led the round and contributed most of the funds for the startup, which is working on “transformative experiences.” Nanea Reeves, CEO of Tripp, said in an interview with GamesBeat that the company views the experience more as a “journey” that exploits the sensory and immersive elements of VR to change the way a person feels.

“We are creating a native VR experience that changes the way a person feels,” said Reeves. “You can use Tripp to select from a catalog of different feelings, like pumping you up before a workout or calming you down after work.”

Tripp, based in Los Angeles and San Francisco, is working on a native VR game, or experience, that focuses on changing the way a person feels to help them live more happily and effectively. The experience will have a combination of audio and visual elements, gameplay mechanics, and meditation.

They are tapping into research that shows that digital and interactive experiences can have an effect on the brain. They note that we listen to music, play video games, browse social media, binge on our favorite shows — and our mental state changes. Tripp wants to give us more control over that change, giving us tools to slow down, disconnect from others, change our sleep patterns, or meditate.

“We have a common interest in science fiction and the far-reaching implications of it,” said Tim Chang, managing director at Mayfield Fund, in an interview with GamesBeat. “This is like VR net trips, not Netflix. It’s about altering your mood. VR can hack your perception and change things like your focus, state of anxiety, energy, or excitement level.”

(Chang will be a speaker on the future of science fiction and tech at our upcoming GamesBeat Summit 2018 event on April 9-10 in Berkeley, California). 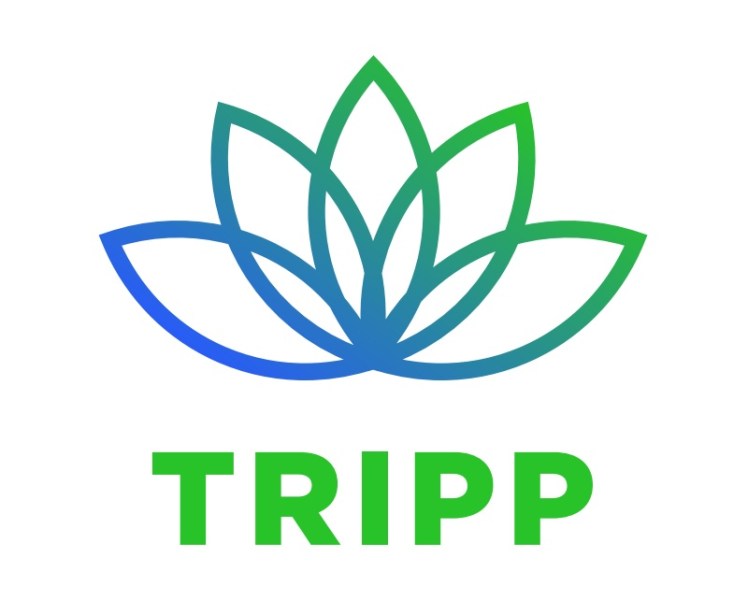 Reeves has worked for 15 years in mobile apps and games with her cofounder Zachary “Zack” Norman at places such as Jamdat Mobile and Electronic Arts. They are joined by chief technology officer Andreja Djokovic.

“We are combining multiple elements to create a completely immersive, supercharged experience that is crafted to put users in a different headspace,” said Reeves. “Using visuals, sounds and targeted interactivity to first create a state of calm, we then take you on a journey that can stimulate a number of different feelings and moods — enabling users to take a step back from their busy lives and enjoy a sensory experience unlike any other.”

Tripp’s focus is to create a state of mindfulness that isn’t just guided but happens “around” you. Tripp is focusing on VR market to build something that doesn’t exist on other platforms. And while the VR market is small, Tripp plans to expand to relevant platforms for “mixed reality.”

“We begin a journey and take you into a meditative state and then take you on a trip,” Reeves said. “We want to create experiences that give you that flow state that you have when you are playing a really great game.”

The team is still early in development and it doesn’t have something to show yet. Reeves said the experience will be procedural, or computer-generated so that it isn’t the same every time. It will tap a neural network, so that it can get better at delivering a targeted trip for each person. 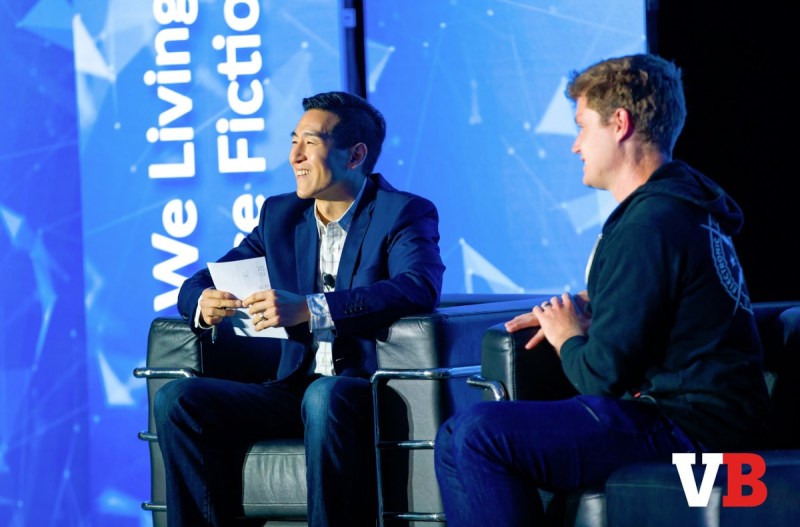 “Zach and I came up with the concept after making a solitaire game,” Reeves said. “We found we were immersed in VR and felt refreshed.”

Chang has been excited about “mind hacking” and the “quantified self” for a long time. He invested in brain game company Lumosity and quantified self firm Basis (which was acquired by Intel). His firm looked at 85 VR startups, and Tripp stood out from the pack because it was “interested in stimulation versus simulation.” Chang said this startup is more like “quantified emotion.”

“When we talked to him, he got it immediately,” Reeves said. “His contribution was tremendous. I’m in sync with him on mindfulness, transformative tech, and mind hacking.”

The team has a half-dozen or so people and is targeting a team of about ten people in the next couple of months, and it is working with an outside studio as well.

If you’re thinking this is a hippie drug startup, that might not be so crazy.

“It’s the recreational drug without the drug,” Chang said. “A lot of this was inspired by themes in books like” Nexus, Ramez Naam’s sci-fi trilogy about a mind-expanding drug. In the novel, the characters hack their own perception and give themselves a kind of superhuman shared consciousness. But Tripp isn’t purely science fiction.

“VR should be good for this because there is a lot of basis for this in research,” Chang said.