The massively multiplayer online game had a profitable 2017, launched in China via publisher 360 Games last year, and will soon be available in Japan on the PlayStation 4.

“Trove has been a labor of love for us here at Trion,” said Trion Worlds CEO Scott Hartsman, in a statement. “The team has been pouring their hearts and souls into the game since 2013, and we couldn’t be more proud of them in hitting this milestone. We have a lot of awesome in store for Trove, and we want to thank the community for taking the ride with us. We owe it all to you.” 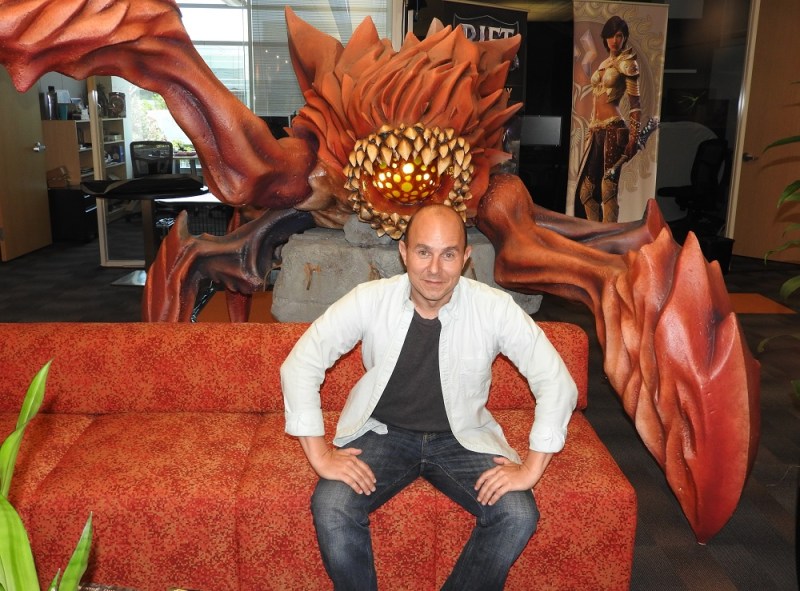 Here’s some stats that Trion pulled out to commemorate the success:

I interviewed Hartsman back in 2015 at the company’s Redwood City, California headquarters, just before the launch of Trove.

“This is what I love about being an independent company. Trove started out as two guys who had been working on Rift,” Hartsman said in 2015. “They had been working on Rift for a lot of years, and they asked if they could go start a passion project. It took them about six weeks, and they put this prototype together. We said, ‘There’s something there.’ The idea of putting a real RPG, with RPG mechanics, into a voxel engine and seeing what results. As they came up with user-generated content to do items and mounts and all kinds of things.”

Trove is now available on PC, PS4, and Xbox One. It launched the Trove Adventures expansion in November, and it is available in eight languages. Trion promises more big updates for Trove in 2018.