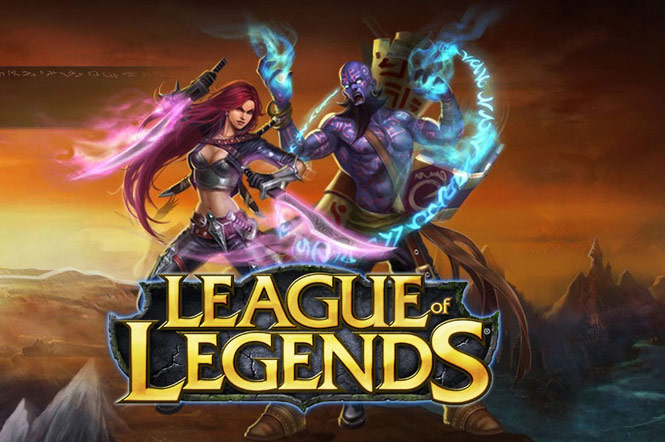 What do you do if you’re playing League of Legends, the free real-time strategy game with over 100 champions that gamers must employ to conquer their opponents, and you can’t keep track of each hero’s detailed strengths and weaknesses?

If you’re twin brothers Keith and Ken Hanson, you build your own app as a sort of iPhone-enabled cheat sheet. Then you jump back into the competition and destroy your opponents.

“At first we sucked horribly,” Keith Hanson told me a month ago when we talked about their League of Legends app, Pentakill. “While we were playing, we felt so lost…so we wanted to have a reference guide in our hand.” 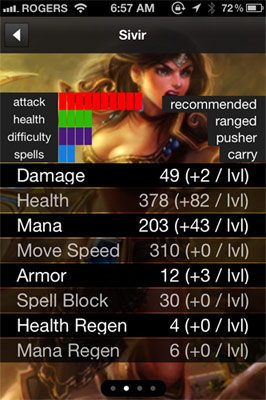 Above: Checking up on a character’s skillz

Keith — the engineer of the pair — coded an app in his spare time. Meanwhile Ken, the creative one, invested some time and energy towards designing the look and feel of the app. Then they gave it to 3500 beta testers.

The result, released just recently on the iTunes app store, allows League of Legends players to quickly check up on the strengths and skills of one of those 100+ champion characters.

In addition, the Hansons told me, Pentakill helps League of Legends players keep track of hundreds of spells for teleporting, powering up, healing, and more. It also keeps statistics on the many items players encounter in the game, such as Atma’s Impaler, each of which has its own strengths and abilities.

Gamers can also check hundreds of skins, so they can see what their player will look like before purchasing a particular skin.

But the story behind the twins is almost as interesting as the app they created.

“Because we were identical twins, we needed to differentiate ourselves,” Ken told me.

That partly explains why Keith went deep into math and engineering, and Ken moved in, some would say, the opposite direction towards design and art. Ken moved to San Francisco and interviewed for Apple while Keith remained home in Shreveport, freelancing.

While growing up, the Hansons did not actually swap girlfriends — or at least are not admitting it — but they did pull the old twin switcheroo on a teacher. Unfortunately, that backfired when the teacher ended up crying, and the twins never tried it again. 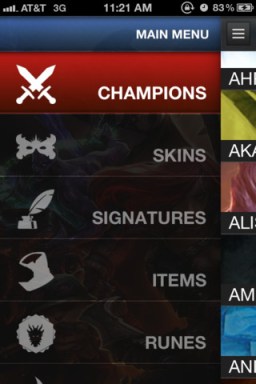 When the opportunity came to work together to create Twin Engine Labs, Ken, who had sworn he would never move back, moved back. According to Ken, “We finally decided that we weren’t two guys who were so alike that we’d fight like cats and dogs.”

Starting a few years ago with $15,000 of their own money and a couple of desks in a coworking space, the twins now employ a team of seven, plus contractors, working on app development projects for clients such as Cisco Networks and Cabot Cheese.

But Pentakill is the company’s first product launch…and it was a labor of love.

Both Ken and Keith are gamers, and League of Legends is their favorite game. Building an app to give back to the community was a no-brainer for Keith…especially if it help him win.

“We’re building the features because we need them for the game,” Ken said.

And those 3500 beta testers? They must have helped Twin Engine do something right: With 46 ratings already in the iTunes store, early reviews average 4.5 stars.

See more of the app here: