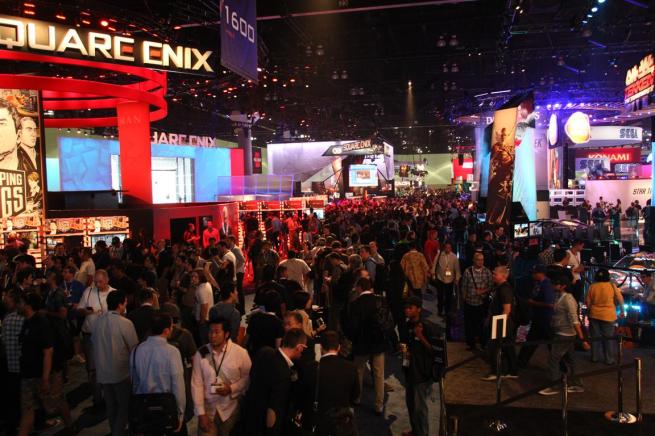 Twitch isn’t just for streaming endless matches of Dota 2 — although it is great for that — the livestreaming platform is also positioning itself as a resource for non-competitive gamers to learn about new titles.

The Electronic Entertainment Expo trade show begins next week in Los Angeles, and Twitch revealed today that it is working with a long list of publisher to show off their newest products. The broadcasting website will have a full day of content on all three days of E3, which runs from Tuesday through Thursday. Viewers can catch all of the content on Twitch’s official stream at Twitch.tv/Twitch.

The livestreaming company will kick off the show at noon Pacific time on Tuesday with Saints Row 4 from developer Volition. The game demonstrations will continue all week with new and currently unannounced titles from publishers like Ubisoft, and more.

Here are some of the highlights from the Twitch schedule:

Each day, Twitch will end its broadcasts with an E3 wrap up show to help gamers catch up on the day’s news.

Here is the full Twitch schedule: