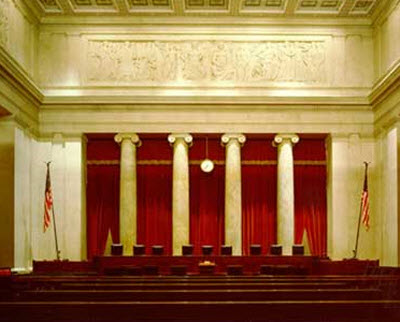 The country has long been divided about whether violent video games should be formally regulated. Now the U.S. Supreme Court is planning to weigh in on the matter with oral arguments to be held on Tuesday, on election day.

Thorough discussions of the matter have appeared in publications such as 1up.com. And one of the best discussions of video game violence is contained in the film Moral Kombat, in which I have a role. But let’s walk through some of the arguments and the potential consequences. 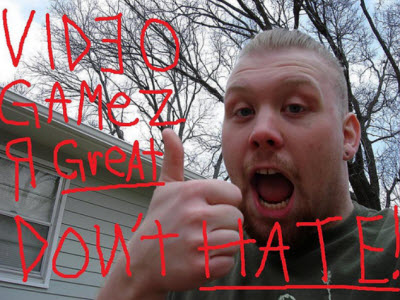 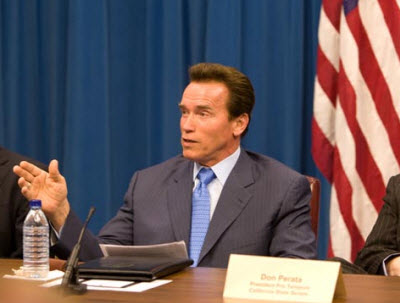 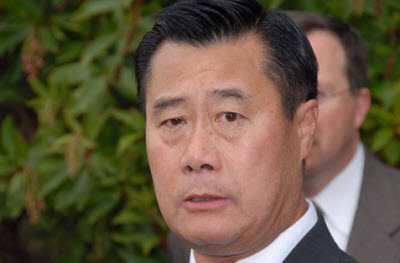 The history of the violent video game legal battle: 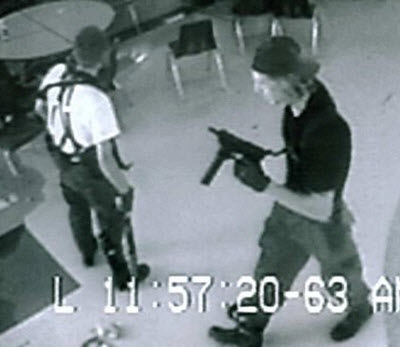 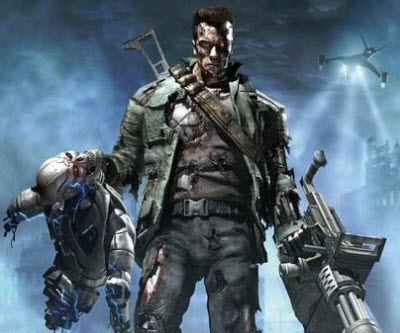 Should the Supreme Court uphold law that criminalizes sale of violent video games to minors?customer surveys